HOAX is a Houston-based band from Queens, New York. Not too long ago, they released a lovely alternative rock tune, entitled, “Drew.”

“The longer I permeate through existence, the more I am sure that humans undoubtedly have this desire to be considered different, but then also bear this curse to feel accepted. To belong. At any given time, you might feel one or the other, or neither at all. And in many extreme cases, you might not feel either for a very long time.

If I could try to get this point across using someone else’s work, I would call the movie, ‘Everything Everywhere, All At Once.’ There are two types of people: there are Evelyns, and there are Waymonds. The Waymonds of the world are the comforters. They are hurt and broken too, but their factory setting is to use kindness and love as their M.O. Even though Evelyns will never deserve the Waymonds, Waymonds are still here for us – because that’s just who they are.

Life is random and chaotic, and time is cruel and unforgiving. And it will always be easier to be cynical and sad than it will be to be optimistic and at peace. I hope to find the strength to change the way I see the world. I am overfilled with gratitude for all the Waymonds and Drews who have made this march through entropy, meaningful, and a little more kind. And if you already are a Waymond or a Drew, remember you might not be an angel, but you might as well be.” – Michael Raj explained

HOAX takes the idea of empathy pop further with the importance of kindness and gratitude via “Drew.” The song is the tenth and final single from the band’s narrative-driven debut concept album, “b?,” a 17-track project detailing the inner workings of being vs. doing. 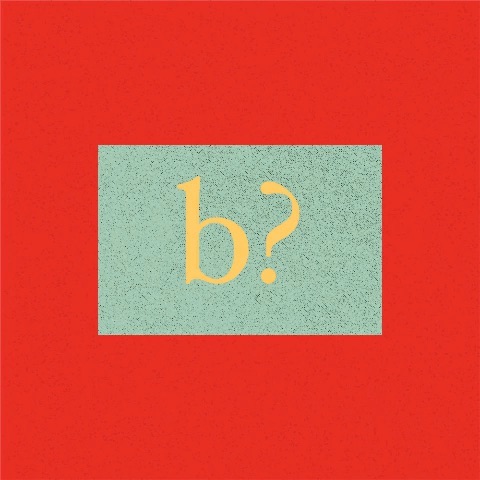 “I can’t refute that humans are tribal by nature; that we seek identity in the validation of others or indirectly in the mastery of a craft. And when you feel like both are unattainable, you live in nothing short of hell. As much as I hate to admit it, there seem to be two types of people. Firstly, people who, when they are in that hell, can still see light on the edge of a horizon. Meanwhile, the other lot of us are a bunch so hurt and broken that we will only make it through by the aid of those who actually see the hope on the horizon. Our better halves which, for reasons unknown, are not angels but still bestowed to us by the same divine grace, that could make a skeptic smile. There are some people so much stronger than I who never waiver in the faith that ‘all is meant to be, will happen’ or that ‘things happen for a reason.’ They truly believe it, and like a flashlight in the dark, they try to light the way.” – Michael Raj explained

HOAX’s debut album, “b?,” is a concept album that follows the narratives of characters that are thrown together in the aftermath of tragedy. Each song is written from the point of view of a character who explores the abstract concepts of the essence of BEING. The dichotomy of BEING vs. DOING is highlighted through careful lyricism on the album.

HOAX is the musical brainchild of Michael Raj and Frantz Cesar, who create the sonics and concepts behind their self-described style of “empathy pop” music. Their modern vintage musical sound draws from a wide range of influences like ‘60s pop, ‘70s Motown, and alternative R&B. They like to see themselves as “the beautiful sound of sadness,” a description coined by a close friend. Their music thematically focuses on the human condition, explorations of social constructs, and the decisions people make, all tucked underneath pop melodies. 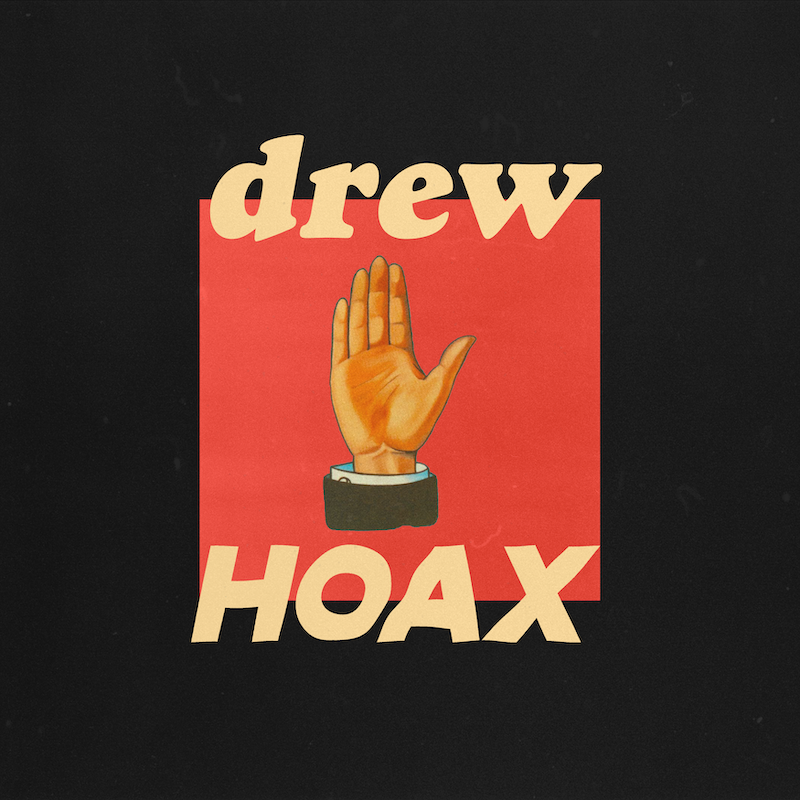 We recommend adding HOAX’s “Drew” single to your favorite alternative rock playlist. Also, let us know how you feel in the comment section below. Mel Blanc’s famous catchphrase, That’s All Folks! Thanks for reading another great article on Bong Mines Entertainment – the hot spot for new music. Always remember that (P) Positive, (E) Energy, (A) Always, (C) Creates, (E) Elevation (P.E.A.C.E). Contact us on social media via Twitter, YouTube, Instagram, or Facebook, and let us know what’s going on. “Disclaimer: This post contains Apple TV and Apple Music affiliate links. We may earn an affiliate commission when you buy through links on our site.