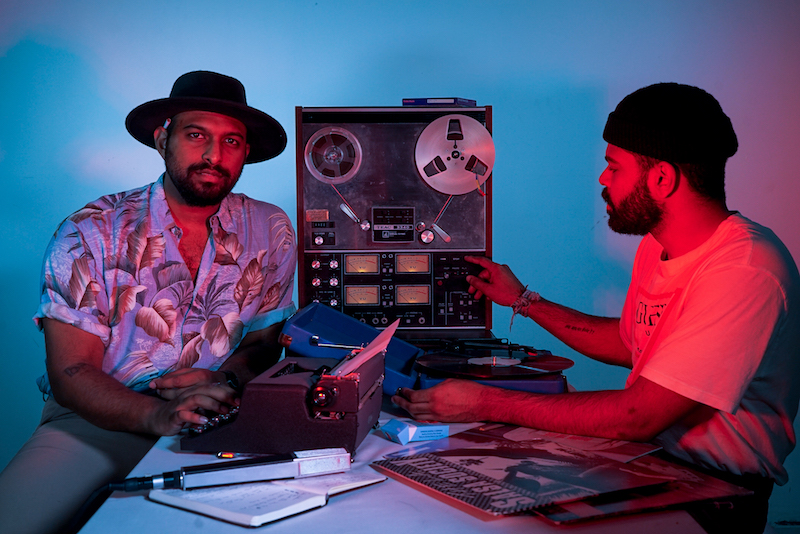 HOAX is an indie pop-rock outfit from Queens, New York. Not too long ago, they released a groovy alternative-rock tune, entitled, “Could”.

“We could be right or we could be wrong, together. When Daffodil Skies, they bloom in the darkest weather. Make up a lie. Tell yourself you’re fine like your mother and father did before. Eat yourself alive. You open up but the words are all tongue-tied.” – lyrics

‘Could’ tells an interesting tale of a young guy who knows that his relationship with his significant other is in survival mode. Apparently, late one night, his mind is occupied with stimulating thoughts, which question the life that he’s living. While pondering, he realizes that he and his partner are wasting their time on mindless entertainment. Later, he admits that behind their broken smiles, they struggle to find a reason behind their need to survive.

‘Could’ contains a relatable storyline, ear-welcoming vocals, and lush instrumentation scented with an indie-alternative fragrance. 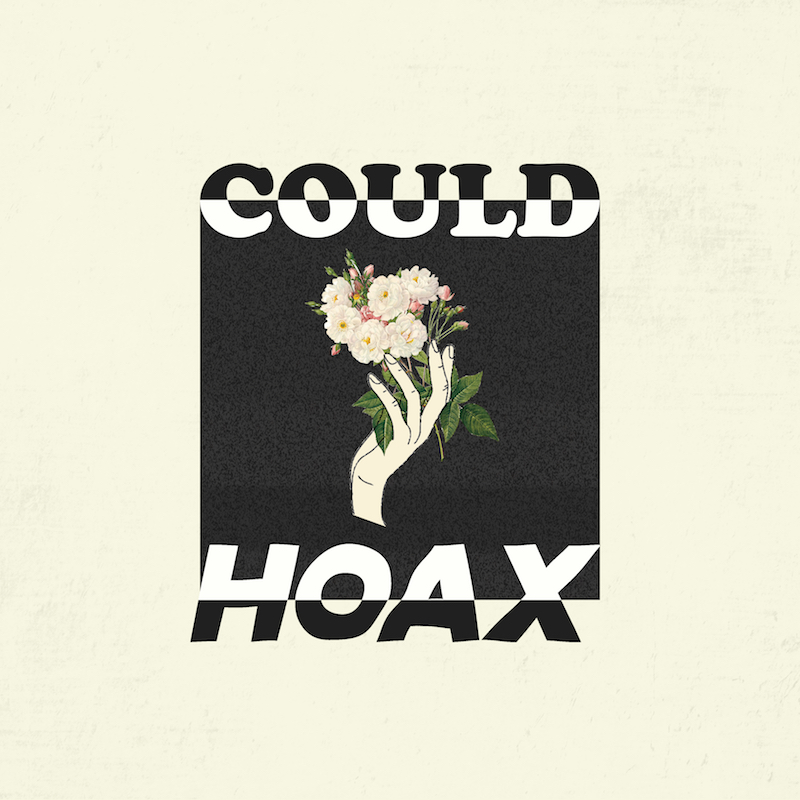 “‘Could’ is the first snapshot of many narratives told in the forms of songs on the album that opens up a begrudging conversation everyone must eventually come to have with oneself. Questions that highlight the essence of BEING, which if not asked in a timely manner, might result in years and years passing by. Until you finally look backward through a telescope of regret.” – Michael Raj & Frantz Cesar

‘Could’ is an episode in a series of stories exploring the human condition of Being. The likable tune is the first single from HOAX’s upcoming debut album, entitled, “b?”, which took two years to make. Also, the LP follows the narratives of thirteen different characters, thrown together in the aftermath of an otherworldly series of events.

The intertwined stories are centered around the abstract concepts of: “BEING”. An evident obsession of both the characters in the story and the band members themselves. The dichotomy of BEING vs. DOING is highlighted through careful lyrical content on the album. 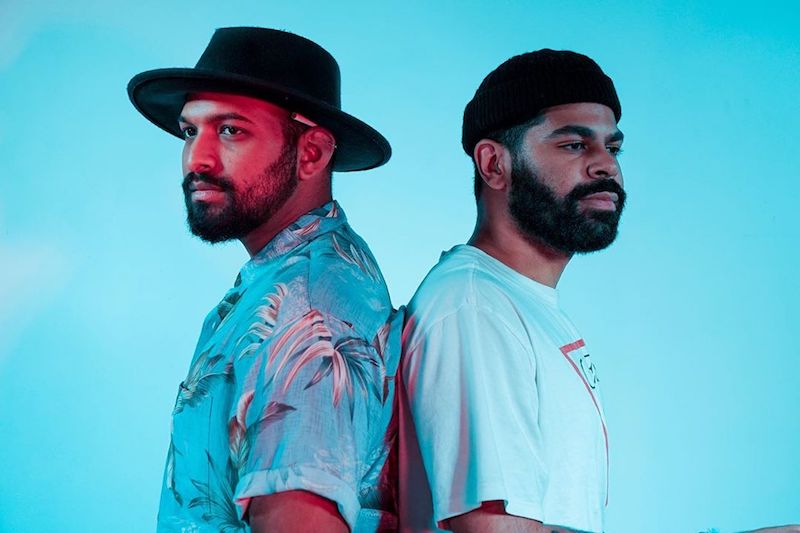 HOAX is the musical brainchild of Michael Raj and Frantz Cesar. They view themselves as “the beautiful sound of sadness”, a description coined by a close friend. Their modern vintage sound draws from a wide range of influences such as ‘60s pop, ‘70s Motown, and alternative R&B music.

We recommend adding HOAX’s “Could” single to your personal playlist. Also, let us know how you feel in the comment section below. Mel Blanc’s famous catchphrase, That’s All Folks! Thanks for reading another great article on Bong Mines Entertainment – the hot spot for new music. Always remember that (P) Positive, (E) Energy, (A) Always, (C) Creates, (E) Elevation (P.E.A.C.E). Contact us on social media via Twitter, YouTube, Instagram, or Facebook, and let us know what’s going on. “Disclaimer: This post contains Apple TV and Apple Music affiliate links. We may earn an affiliate commission when you buy through links on our site.