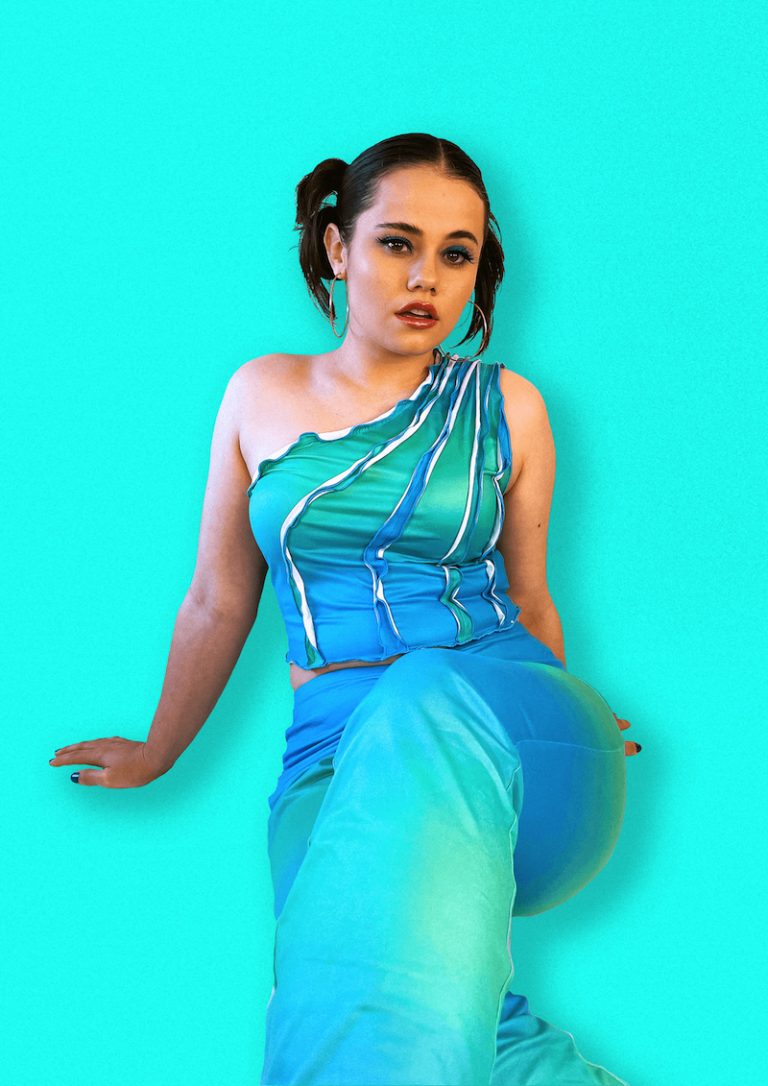 HETHA is an independent singer-songwriter from Australia. Not too long ago, she released an appealing music video for her “Hey People” single, produced by the legendary Aussie/Brit, Steve James.

“I may be young but it won’t be forever. Let’s respect each other, now that’d be clever. What I gotta do to be taken seriously? I know I’m 5 foot 3 but I got dynamite in my genes. Call me rude, call me whatever, if that’s what it takes to make you feel better.” – lyrics

“I believe in you, people, let’s make the change.” 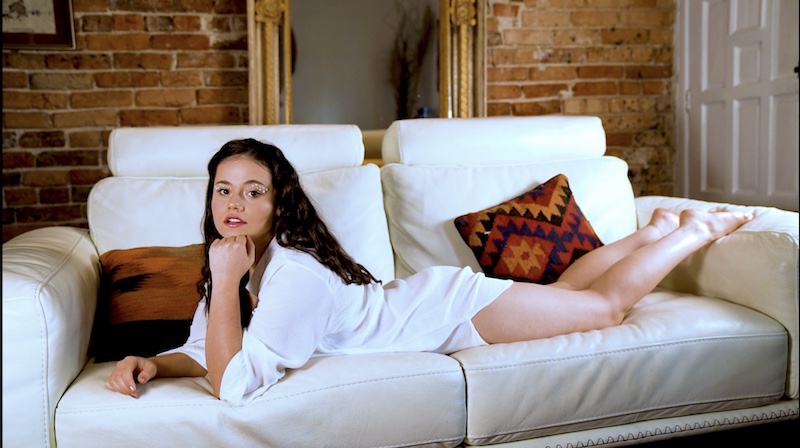 “Growing up, I always felt underestimated because I was just a little girl who looked cute. I wasn’t seen for my strength or courage. I initially wrote ‘Hey People’ about this specific experience. But it’s taken on a wider message to become an anthem about acceptance and smashing stereotypes of all kinds. So that people can show a little less judgment and a lot more kindness.” – HETHA explained

HETHA has a style that can only be described as diverse, eclectic, and idiosyncratic. In 2021, she burst onto Sydney’s original music scene giving birth to a string of singles that draw inspiration from her musical idols: Diana Ross, Rickie Lee Jones, and Lily Allen. The young songstress sketches her life in music with honest transparency, revealing her deepest emotions and innermost struggles. Also, she doesn’t shy away from her heartbreaks or political and social views. 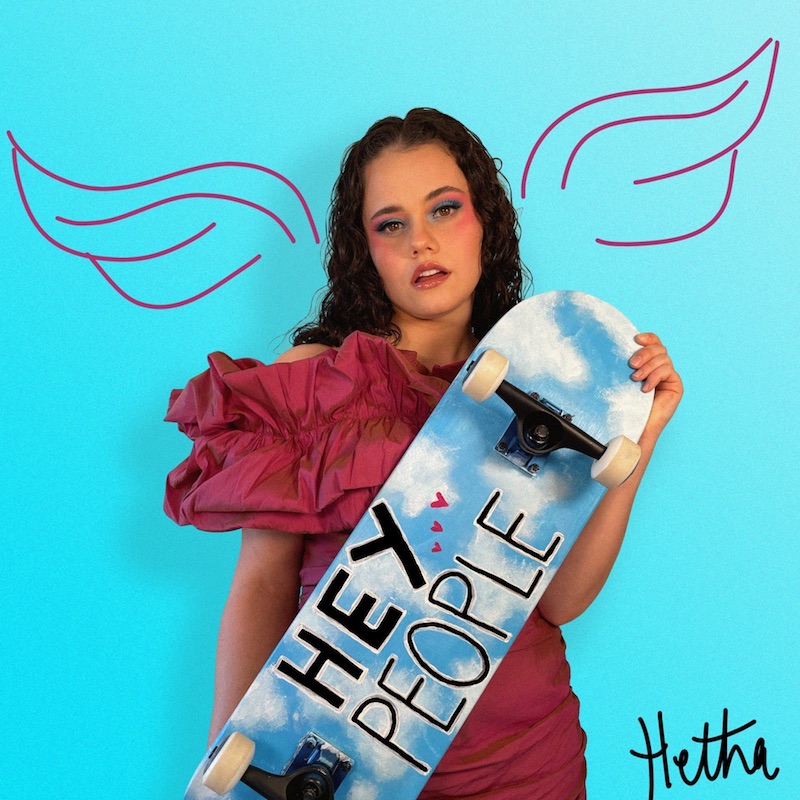