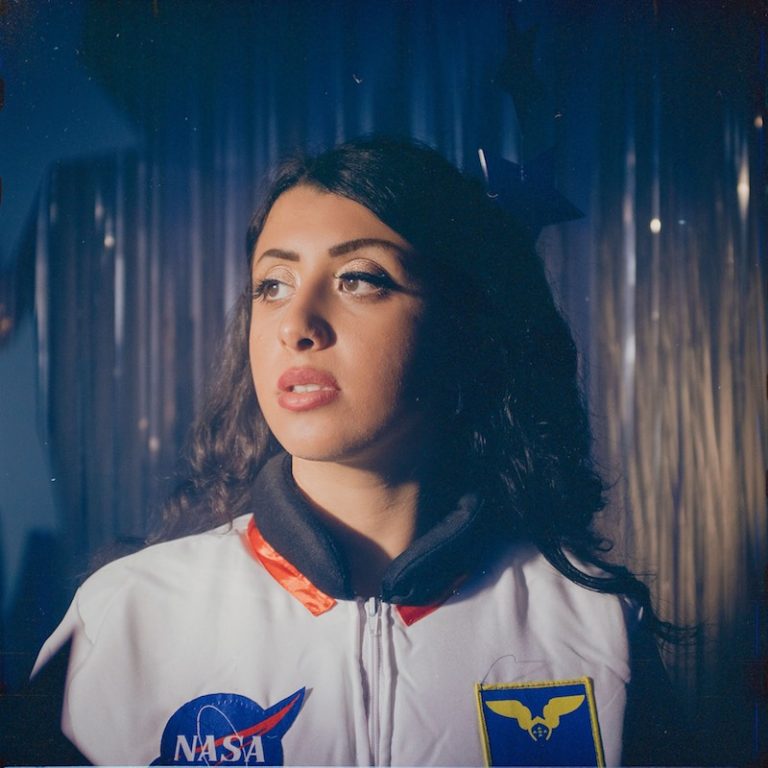 Hemes is an up-and-coming singer-songwriter based in South Wales. Not too long ago, she released a sentimental pop tune, entitled, “Breathe,” produced by Grammy Award-nominated, LVR (John Legend, Amy Wadge).

‘Breathe’ gives listeners a personal insight into the mind of an overthinker longing for a sense of calm and reassurance. The likable tune contains a relatable narrative, ear-pleasing vocals, and tuneful melodies that will resonate well with fans of Greta Issac, Mimi Webb, Griff, and Julia Michaels. Also, “Breathe” possesses vibrant instrumentation flavored with a contemporary pop aroma. Furthermore, the song serves as a tasty appetizer to what listeners can expect to hear on Hemes’s upcoming debut EP, entitled, “Matters of the Mind,” available late in 2021. The project is funded by BBC Horizons Wales Launchpad scheme and Help Musicians Do it Differently scheme. 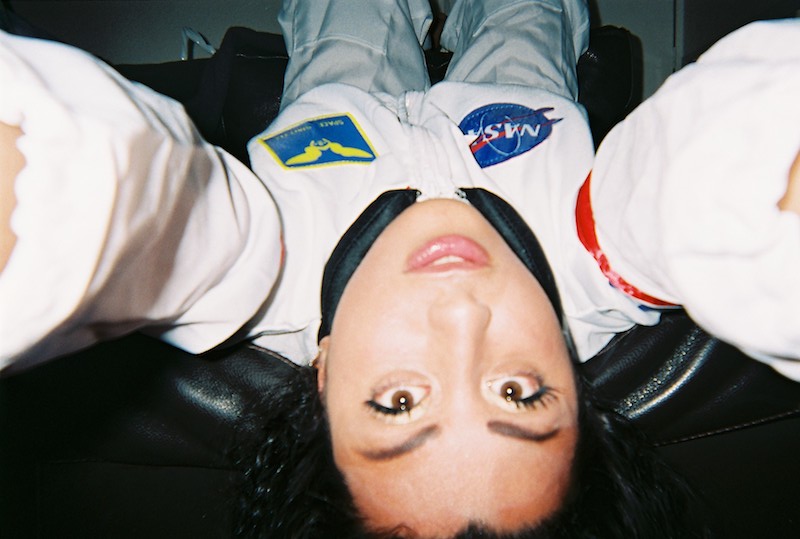 “I wanted ‘Breathe’ to capture the feeling of needing that one person in your life who can relieve your anxieties. For me, it’s my mum. I finished the song during the pandemic because it was the longest time that I had ever been away from her. Through tough times, I really wished that I could just drive to see her, and that’s how ‘Breathe’ was born. I wanted the track to feel relatable so that people can think of whoever makes them feel better. Whether it’s a family member, a lover, or a friend.” – Hemes explained

Hemes was born to Arabic parents. Her love for music and songwriting stems from being raised around a mix of Western and Middle Eastern music. She takes inspiration from personal experiences of growing up, mental health, and self-discovery. 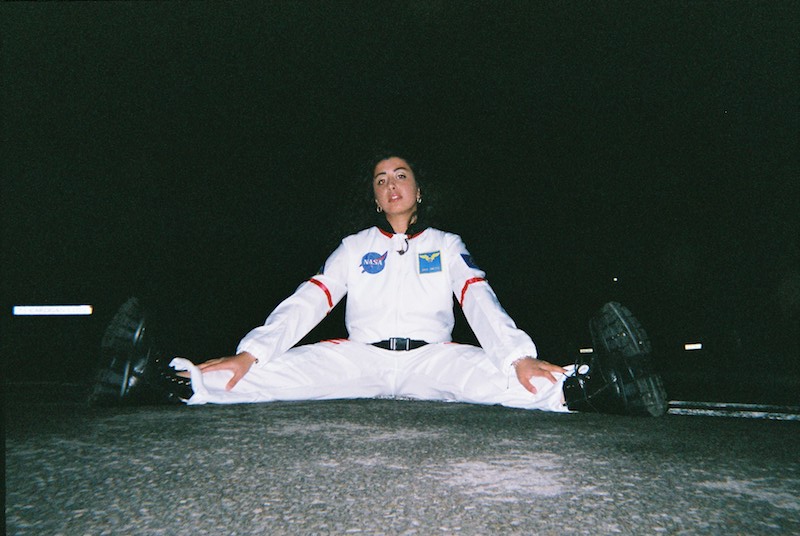 This year, Hemes will be a part of the PRS Foundation-backed artist development scheme, Forté Project. Also, she will play Focus Wales on October 9, 2021, in Wrexham, ahead of her debut EP release.  Not too long ago, she was announced as one of the BBC Radio 1 Live lounge Introducing finalists 2021. Furthermore, she will be playing Liverpool Sound City Festival 2021 (digital). 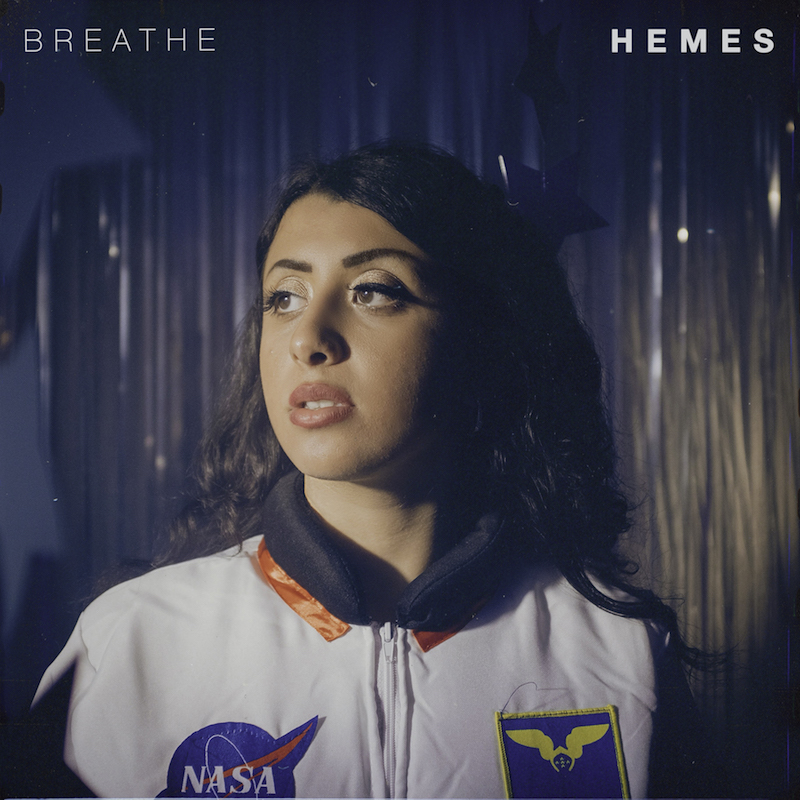 “Can we drive away to another time or another place? Go a mile or two, I don’t really care ‘cause I just need you. And I don’t know what it is about you, but you ease my mind.” – lyrics

We recommend adding Hemes’s “Breathe” single to your favorite playlist. Also, let us know how you feel in the comment section below. Mel Blanc’s famous catchphrase, “That’s All Folks!” Thanks for reading another great article on Bong Mines Entertainment. And always remember that (P) Positive, (E) Energy, (A) Always, (C) Creates, (E) Elevation (P.E.A.C.E).