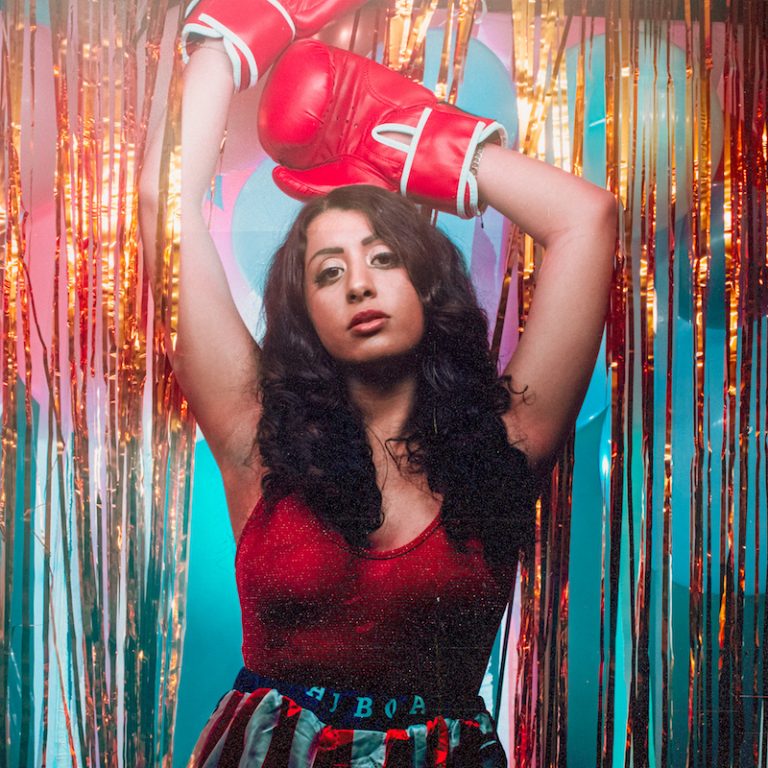 Hemes is a rising British-Arabic singer-songwriter based in South Wales. Not too long ago, she released a heartfelt pop tune, entitled, “Headache,” produced and co-written by Grammy Award-nominated producer/songwriter, LVR (John Legend, Amy Wadge).

“Mental health is something we all face at some point in our lives. I wanted to write this song so people can relate and know they are not alone. This is the basis of my music and all the topics I want to speak about.” – Hemes explained

Hemes was born to Arabic parents. Her love for music and songwriting stemmed from being raised around a mix of Western and Middle Eastern music. She takes inspiration from personal experiences of growing up, mental health, and self-discovery.

‘Headache’ contains a relatable narrative, ear-pleasing vocals, and catchy melodies that will resonate well with fans of Griff and Mimi Webb. The sonically fresh tune possesses melodic guitar-laden instrumentation flavored with electronic and contemporary pop elements. Furthermore, “Headache” is featured on Hemes’s upcoming debut EP, entitled, “Matters of the Mind.” The project is set to be released in November 2021 – following performances of the songs in Gig at Cardiff and Swansea Fringe Festival. Also, “Matters of the Mind” was funded by BBC Horizons Wales Launchpad scheme and Help Musicians Do it Differently scheme.