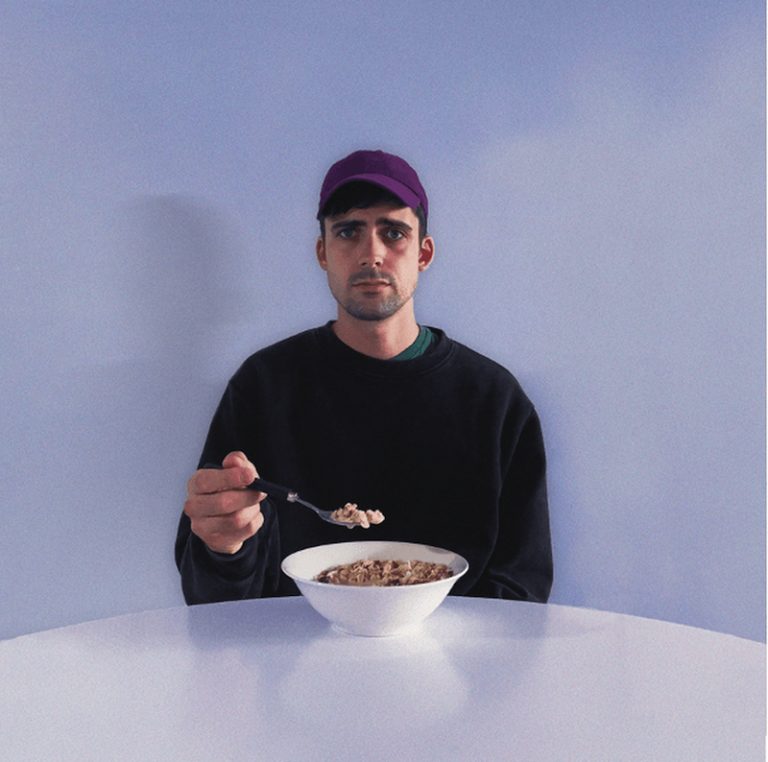 Hauskey (Andy Hopkins) is an up-and-coming singer-songwriter and producer from Perth, Australia. Not too long ago, he released a cloudy lyric video for his “Go Wrong” single via slowplay/Republic Records.

It’s hard to envy a new artist trying to catch a break in 2021. Do you sit tight, wait it out, and let it all blow over? Or crack on and try to take advantage of all this limitless downtime in a bid to find all those eager ears? Hauskey (Andy to his pals) hasn’t a clue. He doesn’t know what’s best. He’s just a guy making music in his bedroom in Australia.

We think he’s made a good decision. “Go Wrong” is his first new music since the release of his debut EP, entitled, “Slow.” Also, the song is another delicious slice of laissez-faire, sunshine-toasted slacker pop with a heavy emphasis on the “pop.” It’s a breeze, a cool glass of Vimto. Just the ticket. Furthermore, “Go Wrong” follows Hauskey’s 2020 debut and breakout singles, entitled, “Slow” and “Somewhere.” Both tunes have accumulated nearly two million streams online via Spotify. 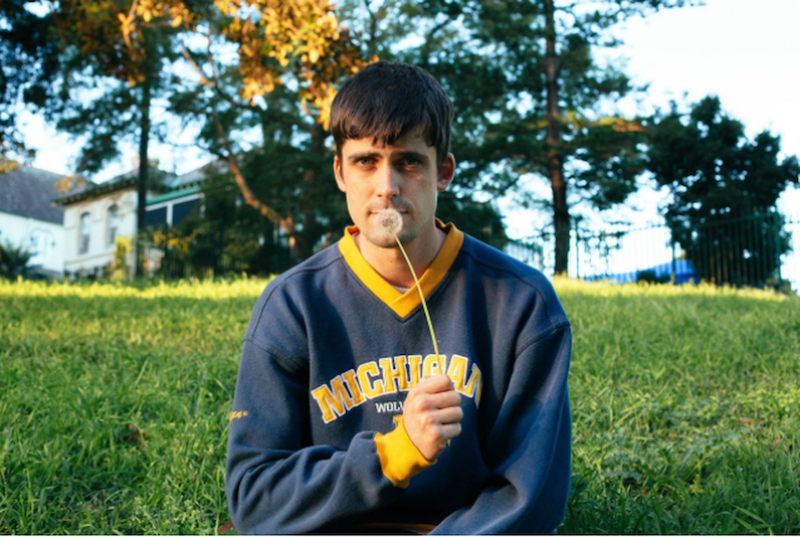 “If you’ve heard my music, you’ve probably picked up an air of pessimism in my writing. Lately, some exciting stuff has been happening, but my natural tendency to expect the worst is holding me back from enjoying it. And so, we have ‘Go Wrong;’ me and my brain being unable to celebrate a win, however small because it’s so quick on the lookout for the next stumbling block.” – Hauskey explained

Hauskey writes technicolor bops with one eye on his compatriot, Kevin Parker, for that shatterproof drivetime hook and bassline. The other eye divided equally amongst the slacker-fraternity from Mac DeMarco to Kevin Abstract. It’s still early days for Hauskey, but they’ve been good ones by anyone’s standards, even his. 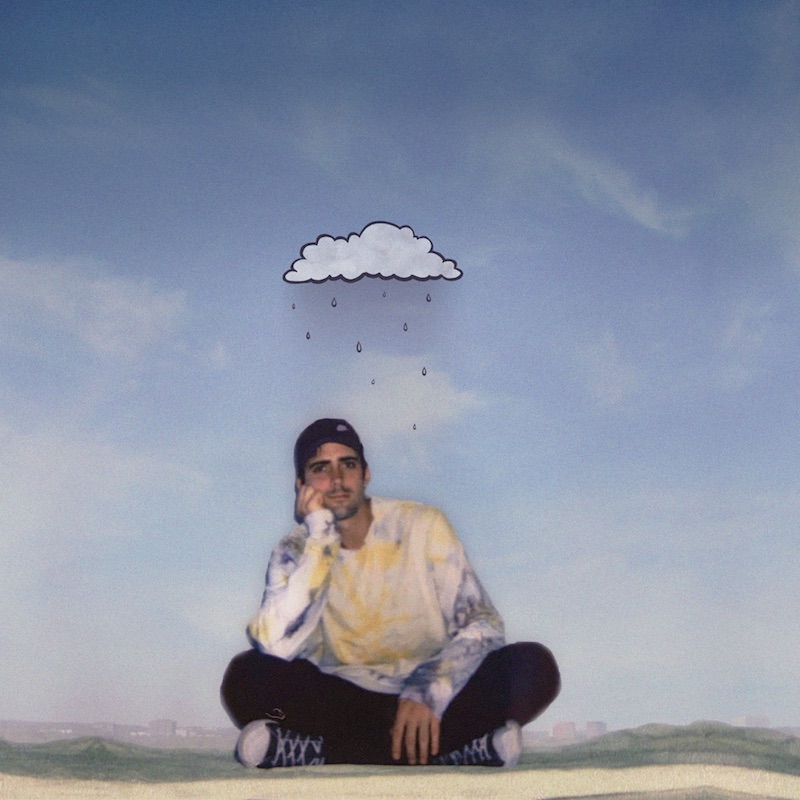 We recommend adding Hauskey’s “Go Wrong”  single to your favorite playlist. Also, let us know how you feel in the comment section below. Mel Blanc’s famous catchphrase, “That’s All Folks!” Thanks for reading another great article on Bong Mines Entertainment, and always remember that (P) Positive, (E) Energy, (A) Always, (C) Creates, (E) Elevation (P.E.A.C.E).