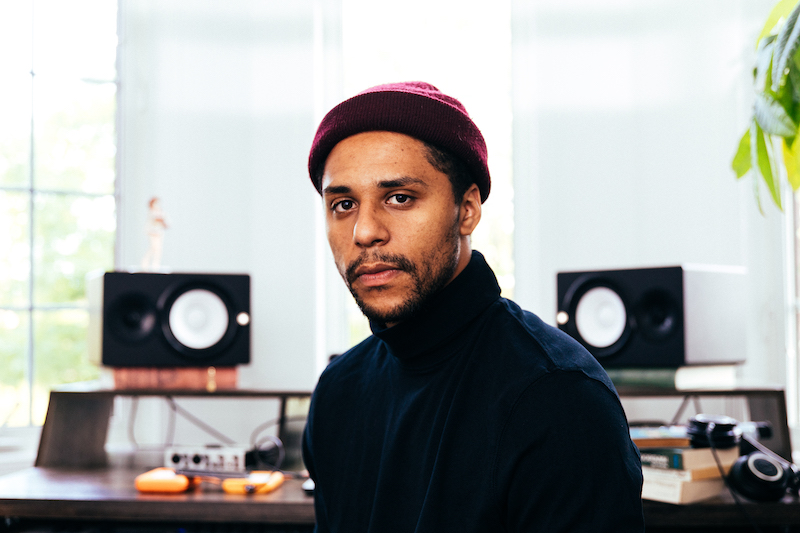 Harrison is an electronic producer from Toronto, Canada. Not too long ago, he released an animated video for “Your Girl”, a hallucinatory tune about addiction and consumerism from his upcoming “Apricity” album featuring singer Ralph.

“I let the directors do their thing, and they came back with something exceptional. They were nice enough to send me Harrison chips & Ralph cigarettes (props) from the shoot. I couldn’t be happier.” – Harrison

The Ft. Langley-directed video finds an actor named Doug Paton seated on a couch inside his living room.

He opens a can of Ralph Light beer and a bag of Harrison chips. Moments later, he lights a Langley Filtered cigarette in his mouth.

He grabs the TV remote and changes the channel. After a while, six beer cans are empty and he has smoked a bunch of cigarettes.

To his surprise, one of the beer cans starts singing along to Harrison’s “Your Girl” song.

Paton can’t believe what he’s witnessing, which is a much better scene than what he was watching on television.

The pack of cigarette joins the sing-a-long. Shortly afterward, the people on his  TV screen and the bag of chips are also singing along to the song.

Paton grabs his shirt, his Walkman, and his car keys. He exits his home, enters his vehicle, and drives away.

While cruising down the street, instead of keeping his eyes on the road, he picks up a singing pack of cigarettes and stares at it.

Later, he parks his vehicle close to the curb, enters a grocery store, and fills his shopping cart with all the Harrison chips on the shelf.

While listening to the song on his Walkman, he sees the Ralph Light beers on the shelf singing the chorus and Paton grooves to their tune. 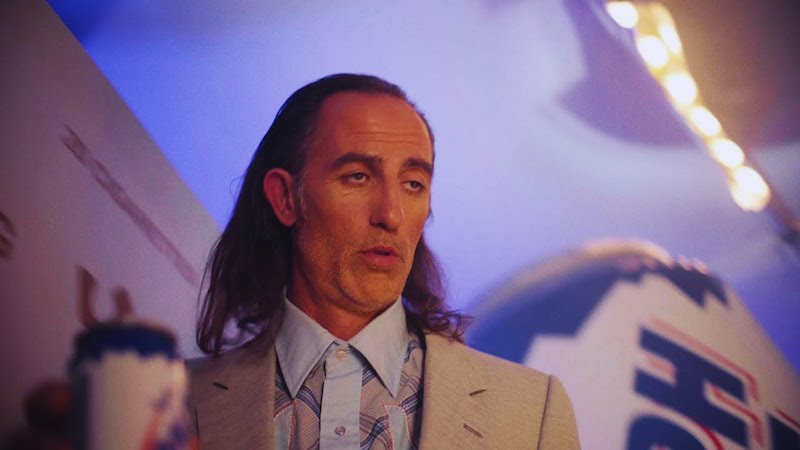 “When Harrison asked us to direct a video for this sugary sweet banger we were a little nervous [because] upbeat pop songs aren’t our usual territory. It was a blessing, then, when Harrison clarified that he wanted something dark. Playing against tone and delivering the unexpected is our sweet spot. Given how strong the lyrics of the song are we decided to embrace them, twisting Ralph’s point of view from a fun, supportive girlfriend-pulling-you-out-of-a-breakup-stupor, to a literal personification of vices used as self-medication. The result is a goofy, hallucinatory odyssey about addiction and consumerism. We owe a shout out to the talking can from Wet Hot American Summer, a key source of inspiration, as well as the talented David Hrycun, who put hours of hard work into building our giant props.” – director Ft. Langley

We recommend adding Harrison’s “Your Girl” single featuring Ralph to your personal playlist.