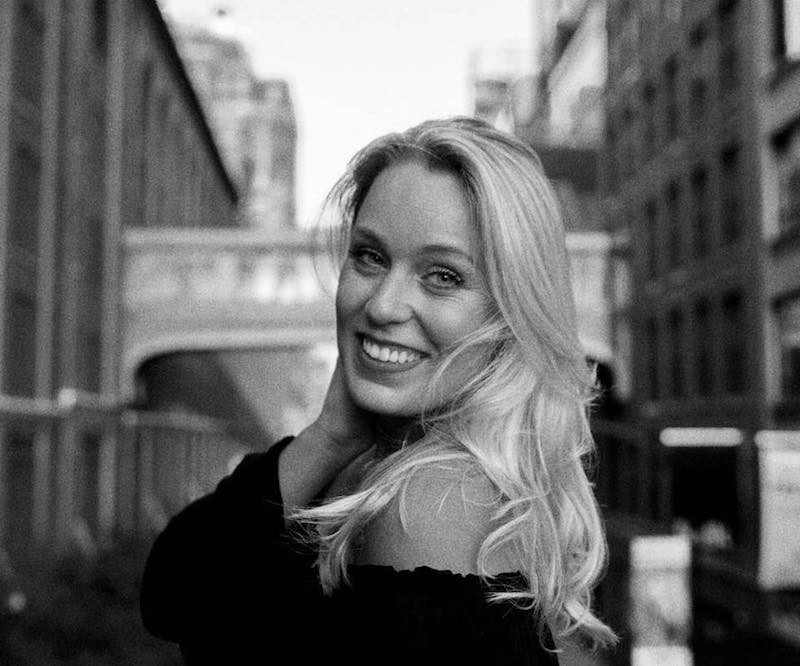 Harriet Manice is a singer-songwriter based in New York City. Not too long ago, she released a lovely country tune, entitled, “Southern Gentleman”.

“‘Southern Gentleman’ is a playful song about a whirlwind romance, sparked by a mutual love for music. It starts off with a girl singing about a picture perfect gentleman but ends with her realizing that he was too good to be true.” – Harriet Manice

Also, the song tells the bittersweet tale of a woman who realizes her prince charming isn’t the man she thought he was. Under the surface, he’s a different person who’s far from being a southern gentleman.

Harriet Manice grew up listening to Whitney Houston, Celine Dion, Christina Aguilera, Mariah Carey, and the Dixie Chicks. In 2005, she tried out for American Idol and discovered how many other people shared her dream. Although she didn’t get a golden ticket, she realized and believed in due time her moment would come.

Since then, Manice has been writing everything down from her struggles, successes, and overheard conversations. Also, she picked up a guitar and the piano to add music to her words and thoughts.

We recommend adding Harriet Manice’s “Southern Gentleman” single to your personal playlist. Also, let us know how you feel about it in the comment section below.