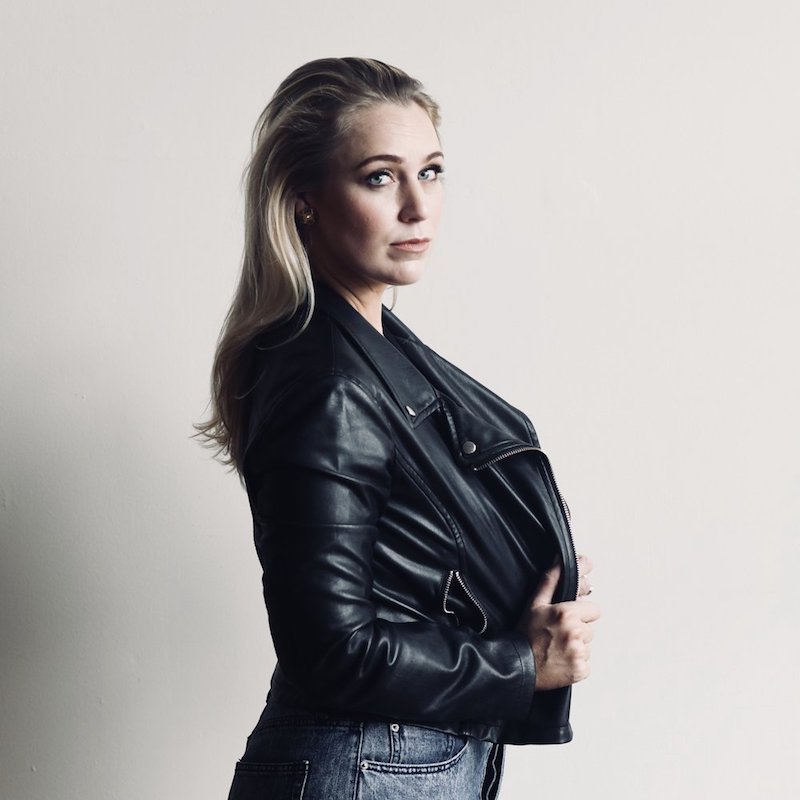 Harriet Manice is a singer-songwriter and photographer based in New York City. Not too long ago, she released a charming pop tune, entitled, “Panic Attack”.

“‘Panic Attack’ is a blend of Nashville storytelling and popular music. With a mix of acoustic and electronic instruments. The song provides the feelings one can go through dealing with anxiety and panic attacks. While the song raises an emotional and intense topic, the music generally stays upbeat, to give the hope that everything will be ok in the end. Just keep breathing in and breathing out.” – Harriet Manice

“What is happening? I can barely breathe. Feel the room is spinning quicking ’round me. Is this just a dream. Am I still asleep? Tell me how to stop this insanity.” – lyrics

This past year, Harriet Manice had the opportunity to perform at venues such as The Bitter End, Rockwood Music Hall, Sidewalk Cafe, Prohibition in New York City, and Jane Pickens Theatre and The Breakers in Newport, RI.

We recommend adding Harriet Manice’s “Panic Attack” single to your personal playlist. Also, let us know how you feel about it in the comment section below.