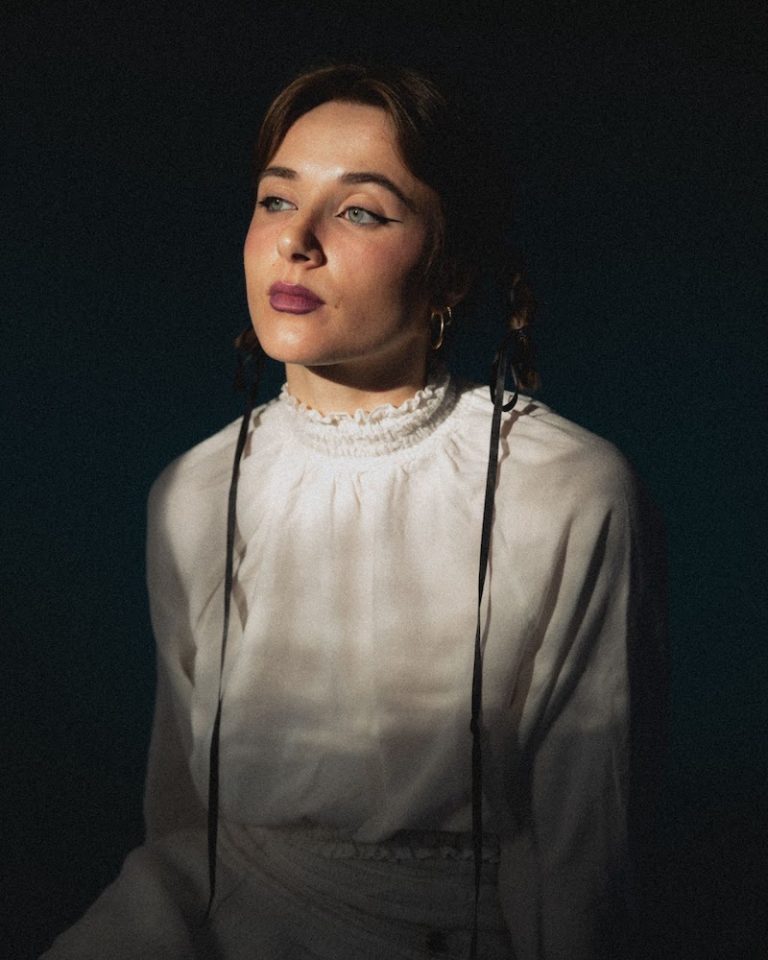 hanna ögonsten is an up-and-coming singer-songwriter and producer from Åkersberga, Sweden. Not too long ago, she released a zippy, synth-ridden pop single, titled, “Lost It.”

‘Lost It’ finds hanna ögonsten delving into her own insecurities and losing control of her own mind. The singer stated, The contrast gives a hint of sarcasm, but also anxiety. Furthermore, “Lost It” takes inspiration from both punk and indie-rock, and will surely resonate well with fans of Charli XCX, Wet Leg, and BENEE.

‘Lost It’ possesses heavy bass and shouty, rampant vocals, making the single ideal for both dance floors and train rides. Furthermore, the song is the first release from hanna ögonsten’s second EP, entitled, “have you seen my mind ‘cause I’ve lost it,” slated for release on April 28, 2023. 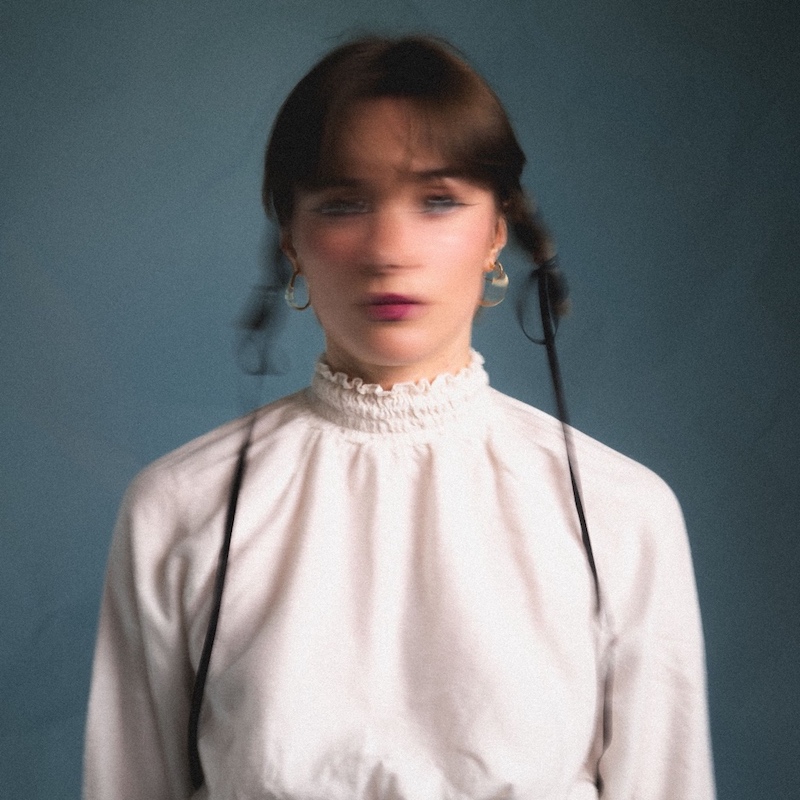 “I write a diary on my cell phone. Or at least I write lots of notes. They’re about a little bit of everything, mostly my feelings. I’ve been doing this since I was a young teenager, but this autumn, I realized that the tone in my notes had changed. They weren’t happy and I almost sounded bitter. I was surprised, it didn’t really feel like me. But thinking about it, I realized it’s not that unexpected. Being a young woman in the music industry means to constantly be reminded that you are – a female producer – and that you therefore should be questioned. It’s exhausting. I realized that it was time to get this out of my mind and the result became this EP. Every song is written and produced together with Carl Goldkuhl (among others) and I’m so proud of how it turned out.” – hanna ögonsten speaks about the process of creating her EP

hanna ögonsten was born in a suburb just outside of Stockholm. She taught herself how to play the guitar and piano, and how to produce music in her bedroom at a young age. In her teenage years, she got accepted to the leading music school in Sweden, Musikmakarna.

hanna’s parents got divorced when she was young, unfortunately creating a lot of disagreements and fighting. Escaping into the creative world, making fictive characters, writing stories, and listening to music not only helped her but also allowed her to explore her artistic identity from a very early age. Not only that but seeing how grown-ups struggled up close changed how she viewed things, shining through in her own lyrics.

“Have you seen my mind ’cause I lost it?”

Today, hanna’s music has appeared on channels such as Swedish Television, Vogue, Paris, and Triple J. Her first single, “Worth It,” hit #2 on Spotify Netherlands Viral-list, and in 2019, she opened for Anna Of The North on her tour in Stockholm.

We recommend adding hanna ögonsten’s “Lost It” single to your favorite electro-pop playlist. Also, let us know how you feel in the comment section below. Mel Blanc’s famous catchphrase, That’s All Folks! Thanks for reading another great article on Bong Mines Entertainment – the hot spot for new music and entertainment news. Always remember that (P) Positive, (E) Energy, (A) Always, (C) Creates, (E) Elevation (P.E.A.C.E). Contact us on social media via Twitter, YouTube, Instagram, or Facebook, and let us know what’s going on. Disclaimer: This post contains Apple Music affiliate links. If you make a purchase after clicking a link, we’ll collect a share of sales or other compensation.