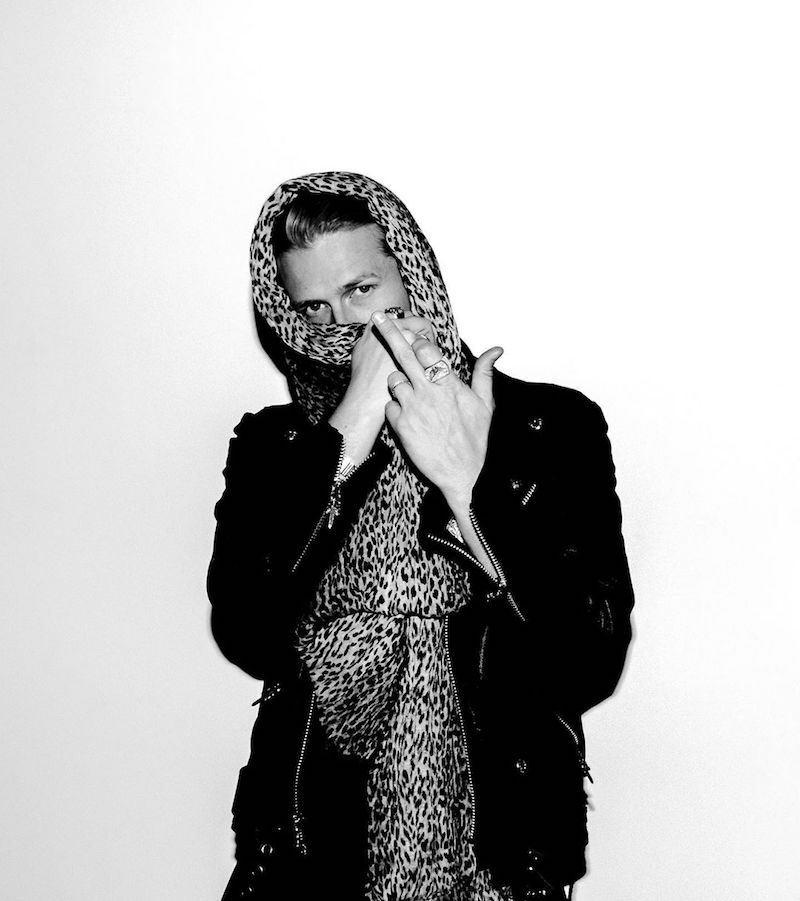 Handsome Luke is a rapper, singer, and producer based in Los Angeles, California. Not too long ago, he released a melodic rap tune, entitled, “Sicario”. The track was produced by Christopher ‘Tito JustMusic’ Trujillo, KJ Drapeau (Lady Gaga, Future, Migos, Akon), and Handsome Luke.

“‘Sicario’ means ‘hitman’ in Spanish. The song is an analogy for coming into the industry and trying to make a way for myself. Also, if you take note of the lyrics, ‘Cause fighting’s all I know. I’m on a warpath.’ It’s about how there’s always going to be competition. So you need to mow them down to make a path for yourself.” – Handsome Luke stated

Handsome Luke grew up in the projects in Indianapolis. His stage name was inspired by Ryan Gosling’s character in “Place Beyond The Pines”. A true workaholic, Luke tends to spend 12-to-15-hour-sessions in the studio daily, honing, and perfecting his craft. Also, he grew up split between the contrasting lifestyles of his well-off father and financially struggling mother. However, it was his mom who gave Luke the drive he needed to focus on succeeding.

We recommend adding Handsome Luke’s “Sicario” single to your personal playlist. Also, let us know how you feel in the comment section below.