Hamzaa is a 19-year-old Contemporary R&B/Soul singer from Hackney, East London. Not too long ago, she released a sentimental music video for her groovy soul single, entitled, “You”.

“Hold me when our backs are both against the wall. They don’t know about us at all. You lay me down and pick me up. Whenever I feel lost, they say you’re no good. You’re no good, it’s true. I know what I need. The only thing I need is you.” – lyrics

The video finds Hamzaa in a studio singing about a past relationship. The following scene shows her, and for the first time, the guy she was in the relationship with. They are both lying on the withered grass with plucked rose petals littered around them. It’s a bittersweet love story that ends with him walking out the front door.

“You” tells a tale of a woman who reflects on a clandestine relationship she once had with a guy she’s still in love with. Apparently, their bond was forbidden because the word around town was he wasn’t good for her. But deep within, she feels differently than the naysayers because in him she sees the world that lights her fire.

A few times they have broken up and gone their separate ways, but not too long afterward, they always find themselves back in each other’s arm. 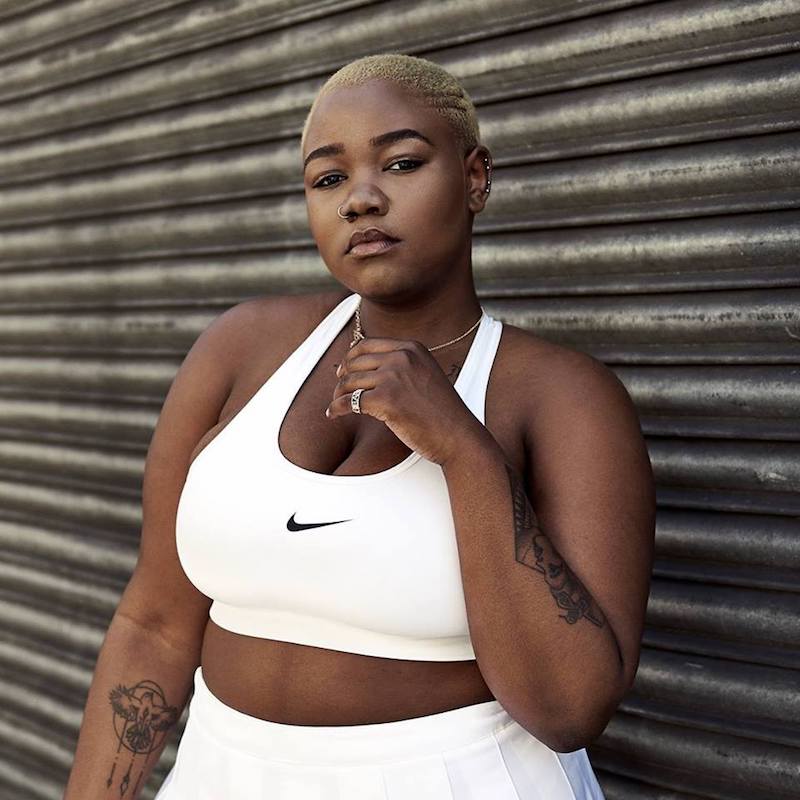 “’You’ contains a relatable storyline, charming vocals, and an acoustic instrumentation embedded with an ear-welcoming soundscape.”

We recommend adding Hamzaa’s “You” single to your personal playlist.