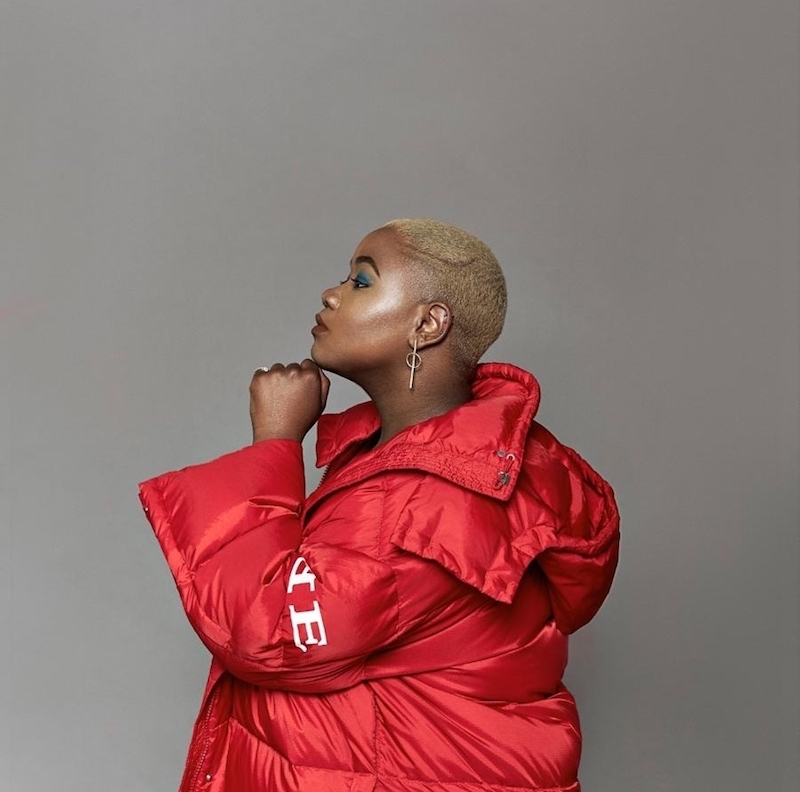 Hamzaa releases a music video for her “Breathing” single

Hamzaa is an R&B/Soul singer-songwriter from Hackney, East London. Not too long ago, she released a music video for “Breathing”, an inspiring tune from her debut EP, entitled, “First Signs of Me”.

‘Breathing’ tells an inspirational tale of Hamzaa being in a tough place, after she had lost her way. In her sunken place, she realized she needed an escape, but, there were no signs that read, “This way out.” Therefore, many nights she cried, unable to breathe. Also, in the daytime, she searched for the truth, not knowing it was inside of her the entire time. Now, she spreads her wings in the sky and is able to breathe like she never did before.

Also included on Hamzaa’s EP are her standout singles “Stranded Love” and “You”, which has amassed over 1 million streams online. Check out her “First Signs of Me” EP and let us know how you feel about it in the comment section below.

We recommend adding Hamzaa’s “Breathing” single to your personal playlist.