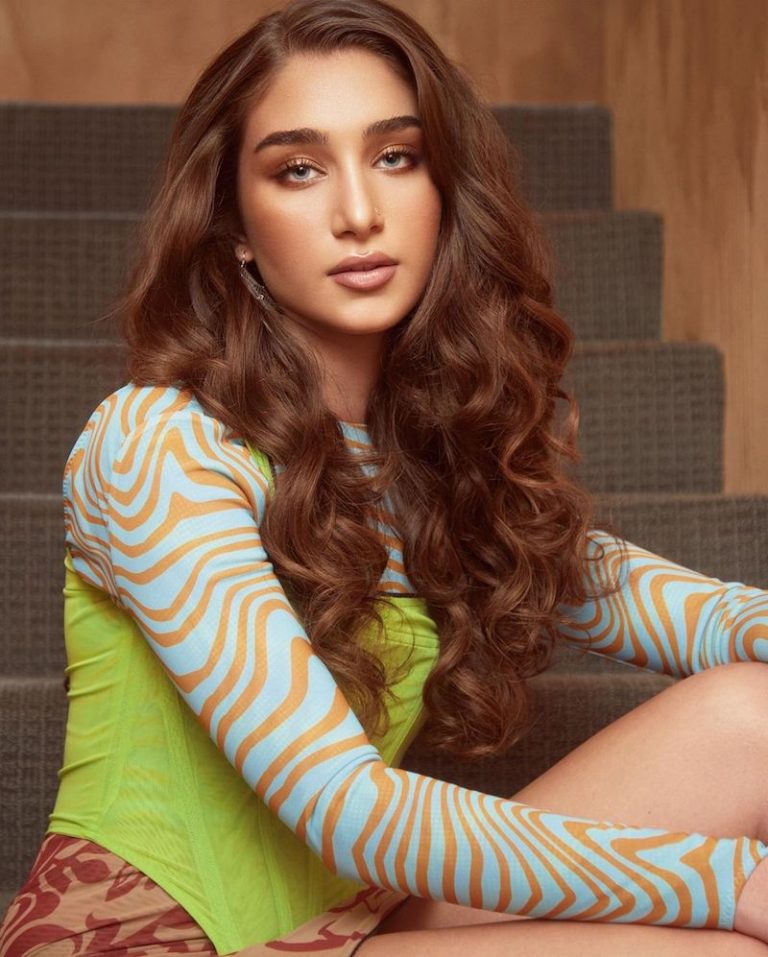 Halle Abadi is a talented 19-year-old singer-songwriter who was raised in Scottsdale, AZ. Not too long ago, she released an empowering self-love anthem, entitled, “Fault Lines,” co-written with EVOLSI.

“Been a little impatient, patiently waiting for you to get off my brain. And when you leave, I get faded. I’m too paranoid for all of this. Taking too much, I can’t handle this. I just wanna live for myself, but you won’t let me be by myself. I’m done taking all the blame for everybody else. For holding them up while I drown myself. I’m not your therapist, I can’t help ‘cause at some point you just gotta save yourself. ” – lyrics

‘Fault Lines’ tells a heartfelt tale about a young woman who shares a challenging relationship with her significant other. Apparently, her companion doesn’t treat her like a lady and makes her think she isn’t worth much. Later, she discovers how to love herself and doesn’t allow her partner to deceive her anymore.

‘Fault Lines’ contains a problematic relationship-based narrative, ear-pleasing vocals, and women-empowering lyrics that will resonate well with fans of BANKS, Sia, and Halsey. The unapologetic tune possesses melodic instrumentation that blends middle-eastern elements with commercial pop and urban sounds. Furthermore, “Fault Lines” serves as a wonderful presentation of what listeners can expect to hear from Halle Abadi’s in the near future.

“I just wanna live for myself, but you won’t let me be by myself.”

“‘Fault Lines’ is one of the most soulful and unapologetic songs I’ve released thus far. It’s an anthem of resilience and empowerment. It’s not, by any means, your standard love song, but it’s one of self-love.” – Halle Abadi explained

Halle Abadi is creating waves, crossing over elements of her Persian/Afghan culture into rich, dark-pop-influenced music. Her distinctive vocal tone is rapidly spreading to new ears across the world. Also, she has earned editorial support from Spotify for her recent releases. 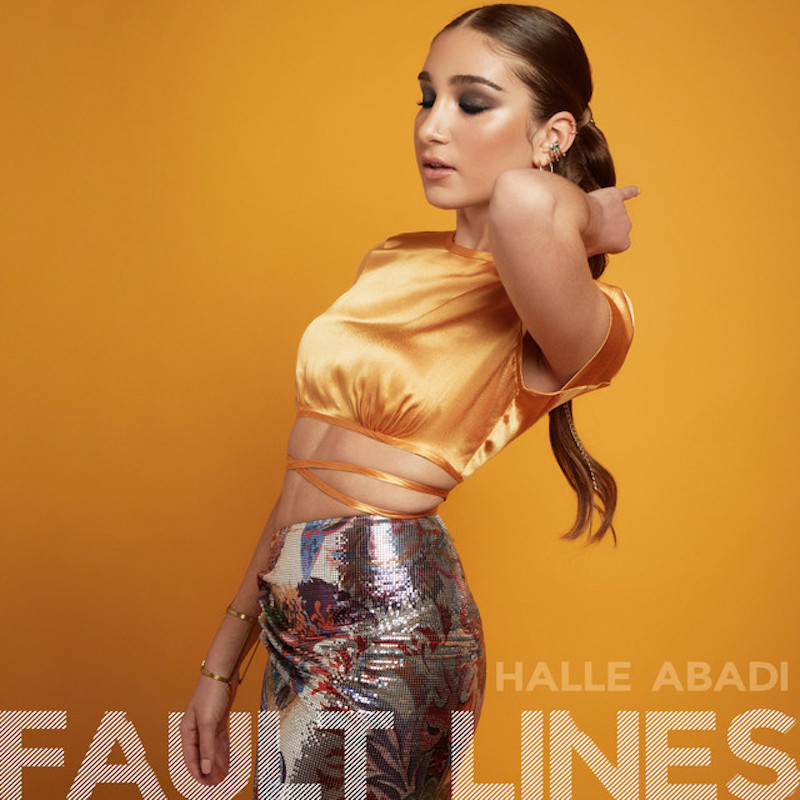 We recommend adding Halle Abadi’s “Fault Lines” single to your favorite playlist. Also, let us know how you feel in the comment section below. Mel Blanc’s famous catchphrase, “That’s All Folks!” Thanks for reading another great article on Bong Mines Entertainment, and always remember that (P) Positive, (E) Energy, (A) Always, (C) Creates, (E) Elevation (P.E.A.C.E).