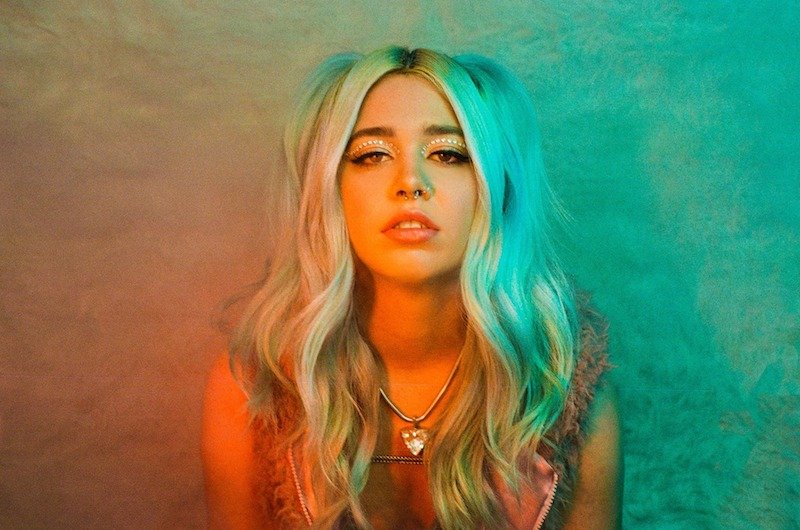 Gwyn Love releases a music video for her debut single, entitled, “never have to see u again”

Gwyn Love is an up-and-coming singer-songwriter from Oklahoma. Not too long ago, she released a music video for her debut single, entitled, “never have to see u again”, released via 604 Records.

Gwyn Love – “never have to see u again” music video

“The video made for ‘never have to see u again’ by Emma Higgins was everything I dreamed it to be and more. We wanted to capture the moody vibe of the track by destroying heart-shaped items. Not in an angry way, but in more of a ‘I don’t give a f**k’ vibe. There’s vibey lighting, lots of sassy scenes. It captures me moving on with my life and being happy, following my dreams without my ex’s negative words affecting me any longer. You can expect to see quality looks and a lot of sass.” – Gwyn Love stated

‘never have to see u again’ tells an emotional tale of a young woman who relocates from her hometown to a small town to escape seeing her toxic ex-partner. Apparently, he made her think that everything was her fault. Later, she admits that he also made her think that she needed him, but in reality, she didn’t.

‘never have to see u again’ contains a relatable narrative, pleasing vocals, and tuneful melodies. Also, the likable tune possesses melodic instrumentation flavored with an urban-pop aroma. Furthermore, “never have to see u again” is a song that re-ignites the happiest of moments when everything in Gwyn’s life started to come together. 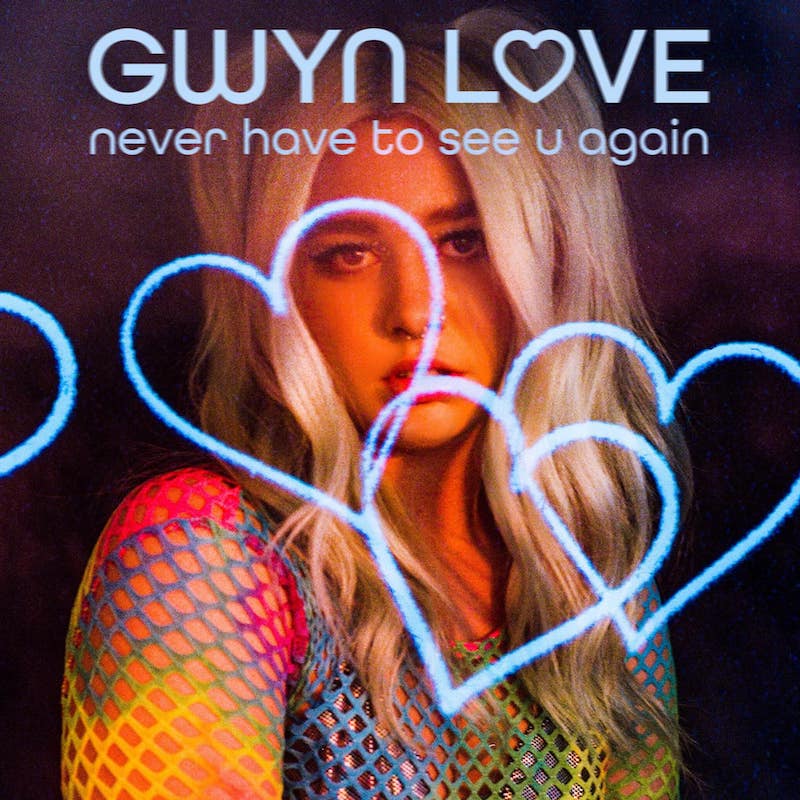 We recommend adding Gwyn Love’s “never have to see u again” single to your personal playlist. Also, let us know how you feel in the comment section below.