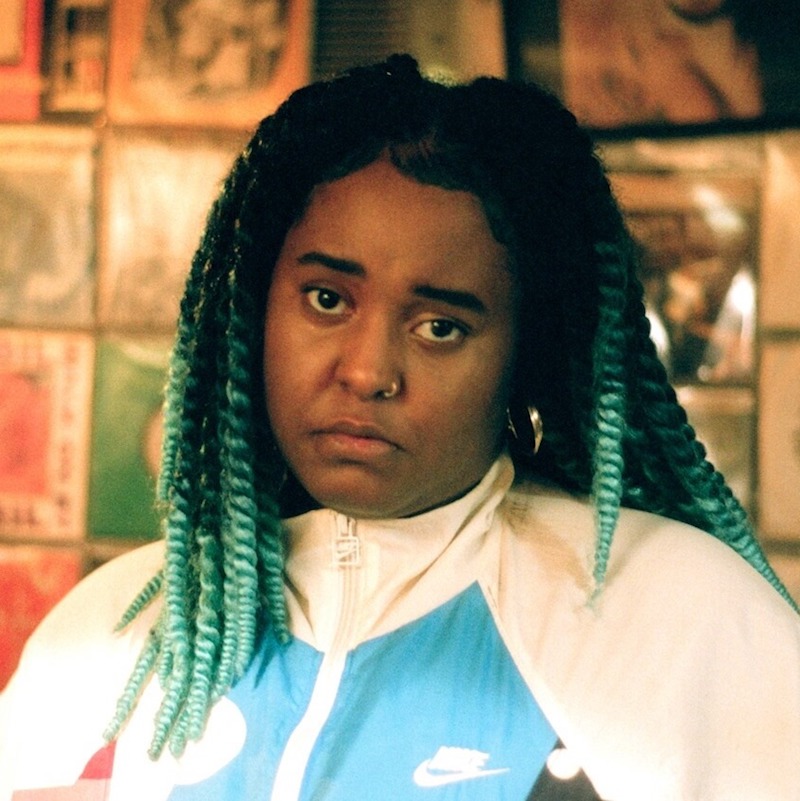 GRAMN. unveils an entertaining music video for their “Kitchen” single

GRAMN. is a rising collective spearheaded by singer-songwriter, Aux. The outfit is based in Hackney, a district in East London, England. Not too long ago, they released an entertaining music video for their “Kitchen” single.

“My hair is my kitchen, my studio is my kitchen, and my kitchen is my kitchen. So there’s levels to it. And I’m the king of all three unless my mum is around. Has your mum ever cussed you for trying to eat straight out the pot? What kinda loser is queen of the ends until her mum is around? ‘Kitchen’ is about being the ‘hostess with the mostest’, except I don’t have the most, I do the most. And underneath it all is chaos.” – Aux stated

‘Kitchen’ contains melodic instrumentation flavored with an alternative R&B and soul aroma. Also, the likable tune serves as a wonderful introduction to what listeners can expect to hear on GRAMN.’s upcoming project, entitled, “MINIMUMN”. Furthermore, the Daisy Chain-directed audiovisual finds Aux performing inside her own kitchen, packed with friends, family, and good food. 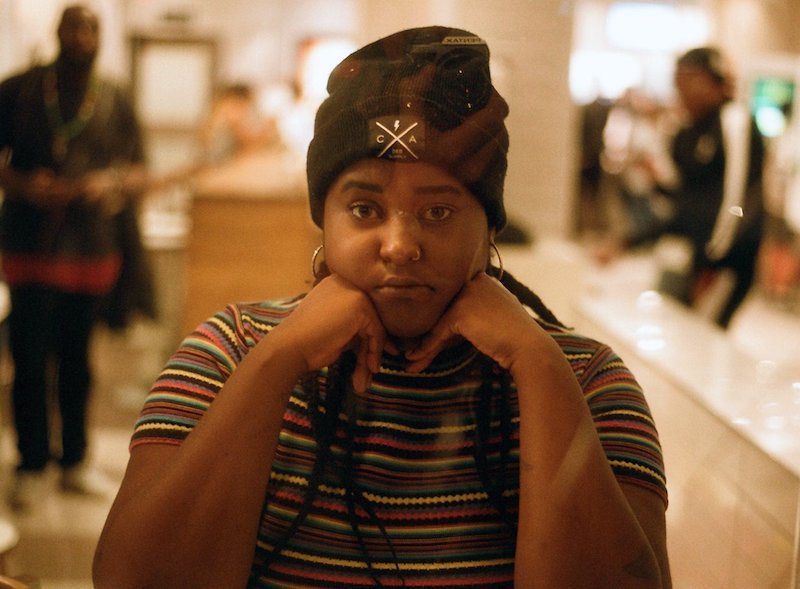 “I’m Black every day, I didn’t just find out that I was Black in June. From my perspective, I don’t think I would be comfortable having a big voice and not using it for those reasons. And you learn to speak up because if you don’t people will tread all over you.” – Aux stated

GRAMN. tries to keep their approach to making music freeform and unequivocally “do-it-yourself”. The Hackney act is one of the most original and thought-provoking prospects coming up right now, and they are poised to be one of the 2020s most exciting breakout acts. Also, they use their music as a means of resistance, measuring, and dosing out raw truths and harsh realities amidst groove-laden soundscapes. 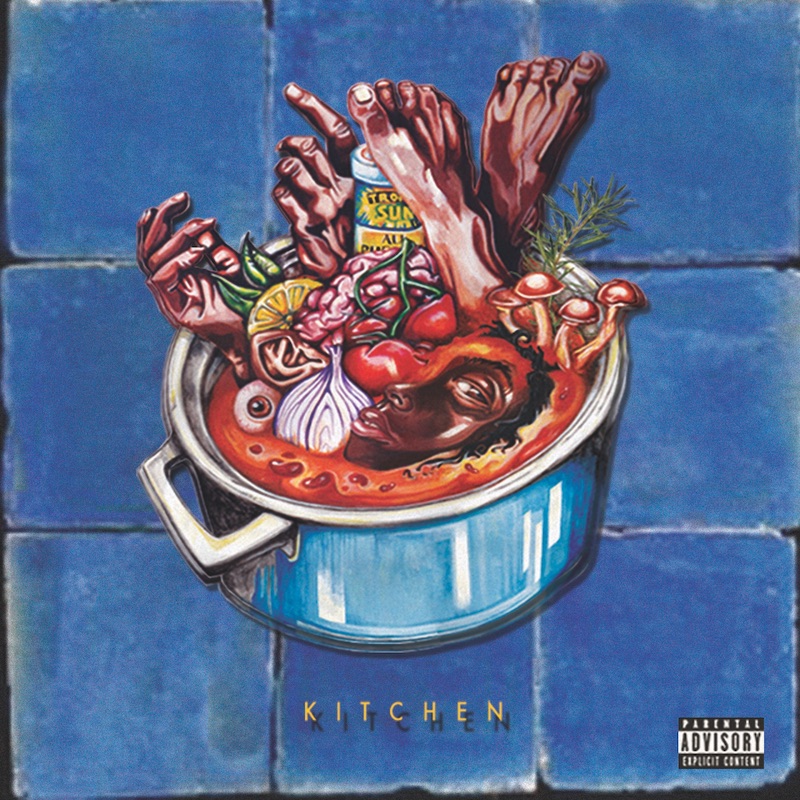 We recommend adding GRAMN.’s “Kitchen” single to your personal playlist. Also, let us know how you feel in the comment section below.