Glockenbach and Mougleta release an appetizing dance tune, entitled, “Dancing in the Dirt”

Glockenbach is a new music production collective based in Germany. Mougleta is a singer-songwriter with Lebanese-Canadian roots. Not too long ago, they released an appetizing dance tune, entitled, “Dancing in the Dirt”.

‘Dancing in the Dirt’ tells a bittersweet tale of a young woman who reflects on a failed relationship with her ex-companion. Apparently, things didn’t work out between them, and now she’s all alone and on her own.

‘Dancing in the Dirt’ contains a relatable narrative, ear-welcoming vocals, and tuneful melodies. Also, the dance-friendly tune possesses up-tempo instrumentation flavored with electro-pop and modern dance elements. Furthermore, “Dancing in the Dirt” serves as a wonderful presentation of the type of quality that listeners can expect to hear from Glockenbach and Mougleta in the near future. 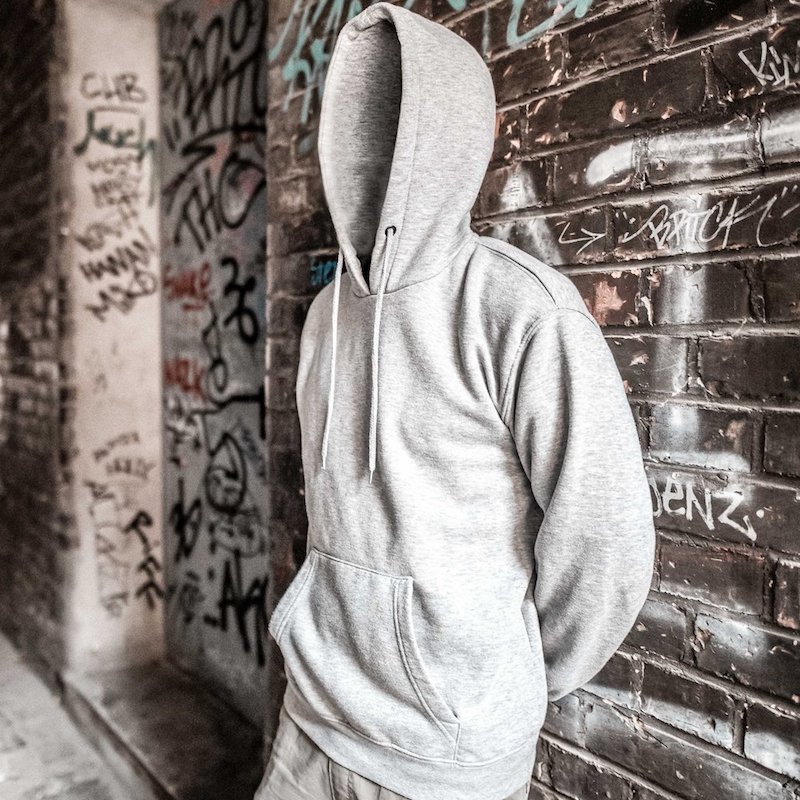 Glockenbach is a bunch of music lovers, dedicated to bringing the world great electronic pop music, undistorted by personal brands. Shrouded by anonymity, they recently emerged on the scene with their remix of “The Dirt” by Benjamin Ingrosso. Backed by a worldwide network of renowned and experienced music industry professionals, these WeFor Music signees have just launched their mission. On the first four releases alone, Glockenbach is working with singers from Lebanon/Canada, Denmark, and Germany.

We recommend adding Glockenbach’s and Mougleta’s “Dancing in the Dirt” single to your personal playlist. Also, let us know how you feel about it in the comment section below.