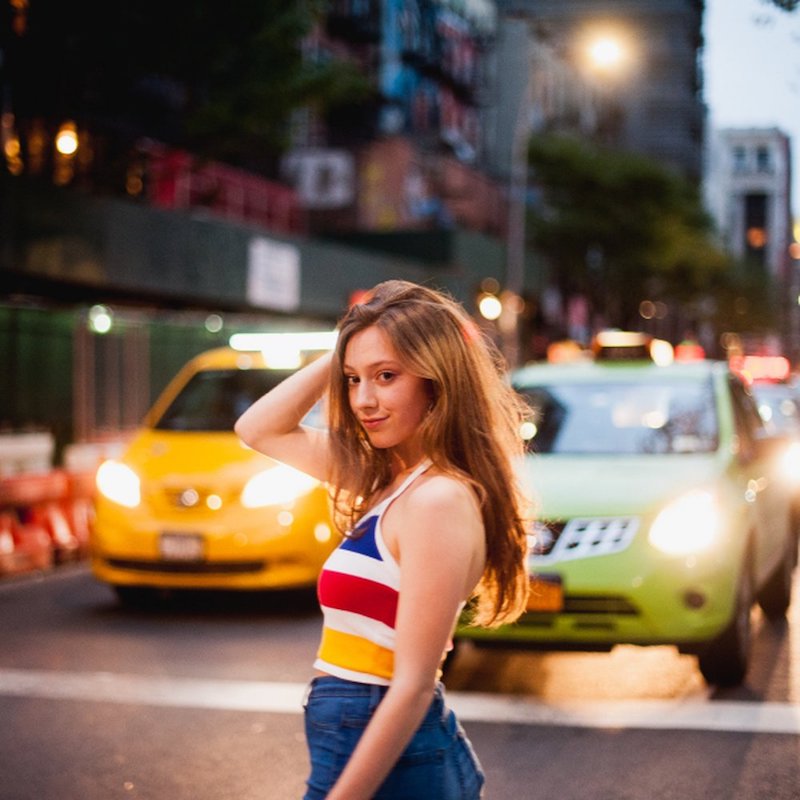 Gina Brooklyn is an up-and-coming award-winning singer-songwriter and multi-instrumentalist. Not too long ago, she released a lovely contemporary jazz tune, entitled, “Losers”.

“I wanna get to know ya. Baby, let me show ya everything that we could be. Let’s take the time to go through all the things that could be true about you and me. We could be a couple of losers wasting time. To me, that sounds fine.” – lyrics

‘Losers’ tells an interesting tale of a young woman who spends her valuable time daydreaming about her new love interest. Apparently, she’s unlucky when it comes to finding love, but that doesn’t stop her from believing that she and this special person belong together. Later, she admits that only time will tell how far they will go.

“‘Losers’ was inspired by a poem Gina read about admiring someone from afar and daydreaming about a possible relationship with that person.”

In 2018, Gina Brooklyn sent a few song sketches from her follow-up EP to a handful of select industry professionals. Within a month, she inked a two-year publishing and global distribution deal with InGrooves Music Group. Since then, she has released music and performed at The Bluebird Cafe in Nashville, The Rockwood City Music Hall in New York, The Hotel Cafe in Los Angeles, and The Rock and Roll Hall of Fame in Cleveland.

We recommend adding Gina Brooklyn’s “Losers” single to your personal playlist. Also, let us know how you feel about it in the comment section below.