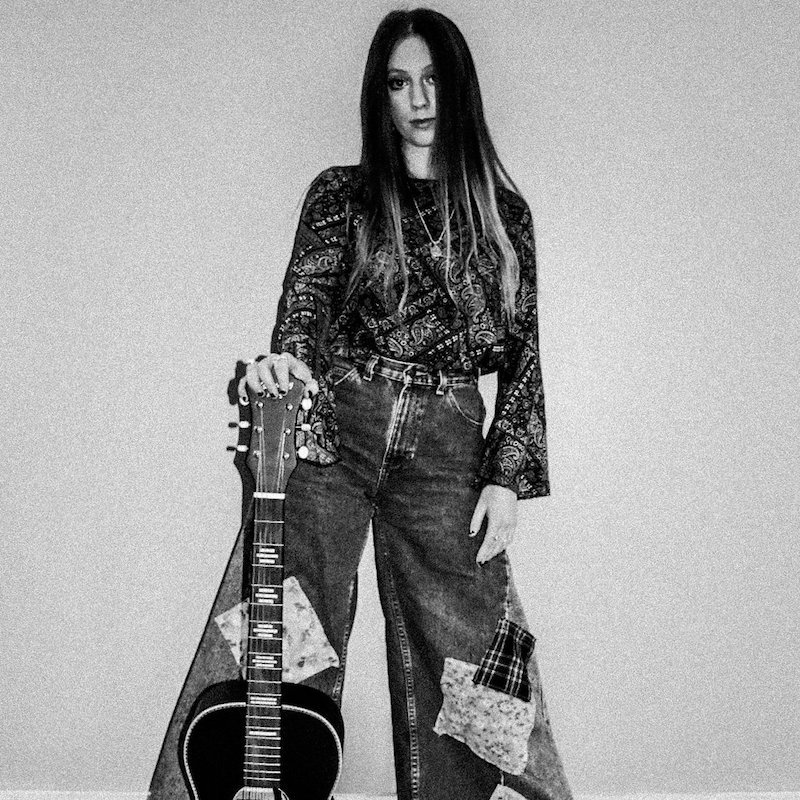 Gina Brooklyn releases a wonderful alternative tune, entitled, “Who Are You Fighting For?”

Gina Brooklyn is an award-winning singer-songwriter, multi-instrumentalist, and producer. Not too long ago, she released a wonderful alternative tune, entitled, “Who Are You Fighting For?”

Gina Brooklyn – “Who Are You Fighting For?” single

‘Who Are You Fighting For?’ serves as Gina Brooklyn’s most powerful and essential statement yet. The likable tune contains a relatable storyline, ear-welcoming vocals, and tuneful melodies. Also, the song possesses vibrant instrumentation scented with a grungy alternative-rock aroma. 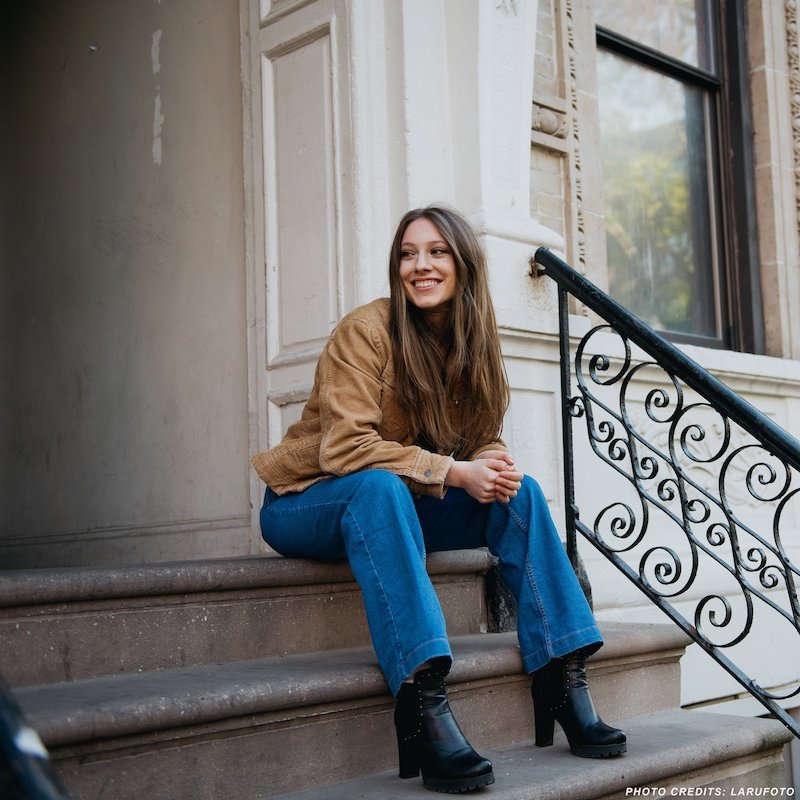 “This song is so special to me for so many reasons. I wrote this in hopes of showing others how important it is to love one another no matter who we are or what we believe. We live in a tricky time, but that doesn’t mean we should hate people for disagreeing with us. We are all human—dignified and deserving of love.” – Gina Brooklyn

Gina Brooklyn has performed at The Bluebird Cafe in Nashville, The Bitter End and The Rockwood Music Hall in N.Y.C., The Hotel Cafe in L.A., The Rock and Roll Hall of Fame in Cleveland, Ohio, and the “World’s Largest Music Festival” Summerfest in Milwaukee, WI. At Summerfest (2019) she performed as the only solo act amongst three other bands and was voted most favorite emerging artist based on an audience poll. As a result, she won over $3,000 in merchandise from sponsors such as Zildjian, Line 6, Hal Leonard, Planetary, Martin Guitar, Orange, Morley, and Remo.

“Who Are You Fighting For?” single

We recommend adding Gina Brooklyn’s “Who Are You Fighting For?” single to your personal playlist. Also, let us know how you feel about it in the comment section below.