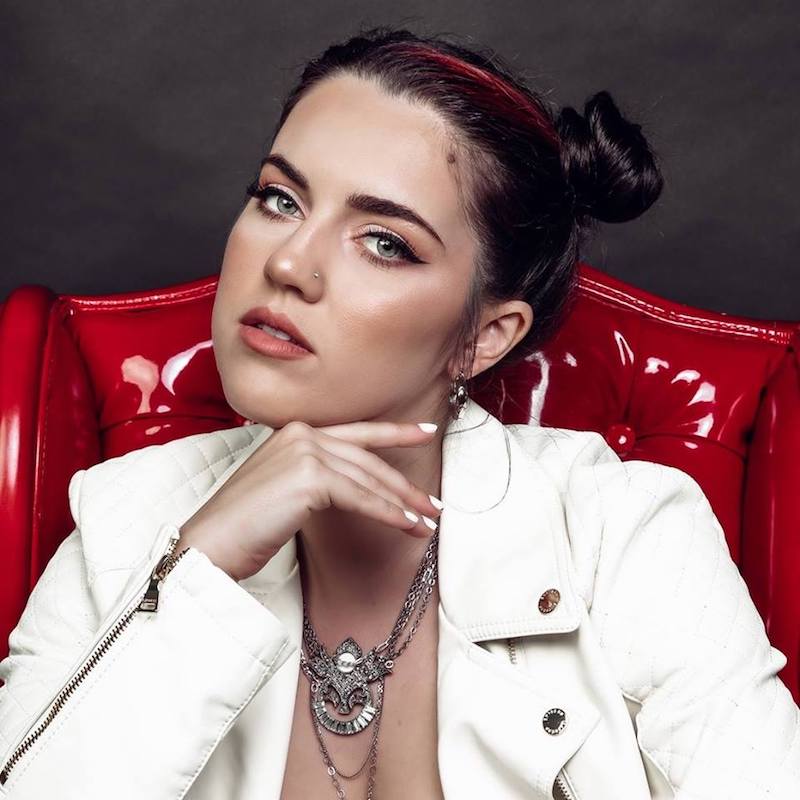 Geena Fontanella is an LA-based singer-songwriter. Not too long ago, she released an attractive pop tune, entitled, “Trip”.

“Sometimes, I take things in the wrong way. But why can’t you just watch what you say? Your mouth is always running but you should keep your tongue in ‘cause you might just catch me on the wrong day.” – lyrics

‘Trip’ is a sassy ode to the hardships of dating, big egos, and lovers who don’t think before they speak.

“A lot of people tend to speak before they think; myself included. ‘Trip’ is about calling people out when they think they know everything. We all know those people. Also, it’s everything we want to say but don’t often have the guts to.” – Geena Fontanella

Geena Fontanella has toured throughout the United States, Canada, Europe, and Asia. 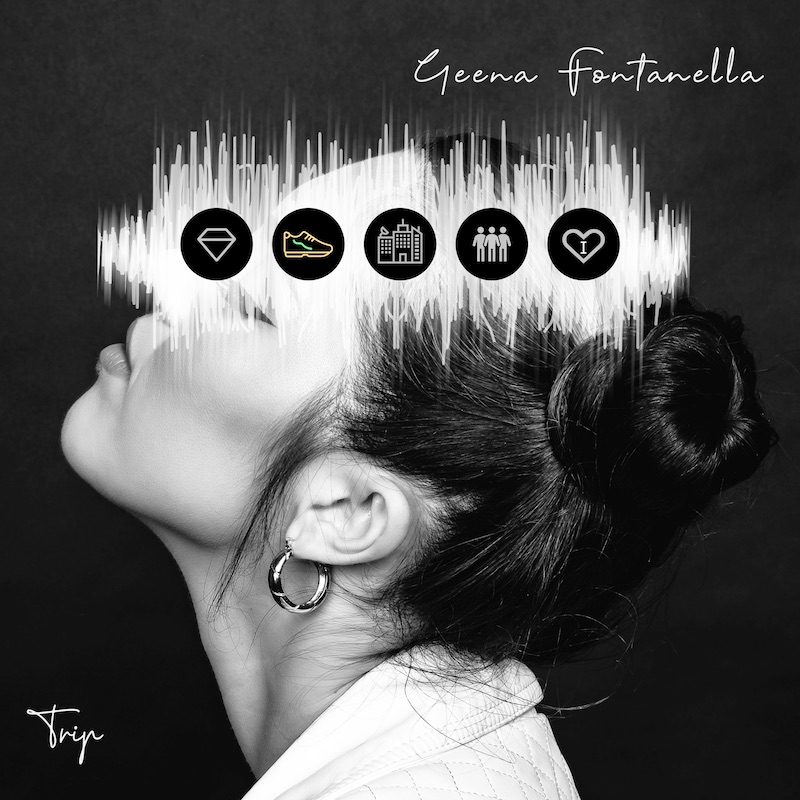 We recommend adding Geena Fontanella’s “Trip” single to your personal playlist. Also, let us know how you feel about it in the comment section below.