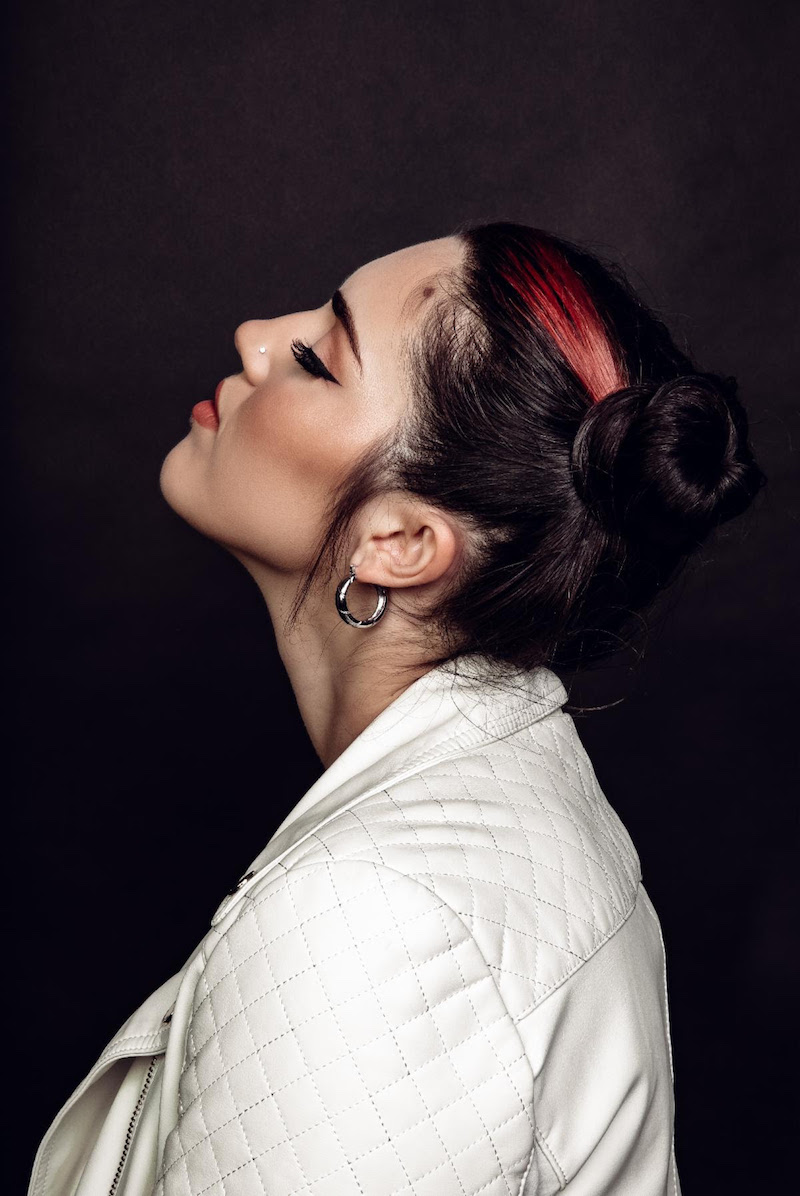 Geena Fontanella is a talented singer-songwriter based in Los Angeles, California. Not too long ago, she released a heartfelt emo-pop tune, entitled, “I Hate This City”.

‘I Hate This City’ tells a sentimental tale of a woman who feels alone in a big city that’s many miles away from where her significant other is located.

Also, she’s frustrated and wants this special person to get on a plane and fly over to her house. Even though the time distance between them presents an obstacle, she’s still optimistic that their challenging relationship still has a chance to flourish.

Geena Fontanella is a name you should remember and an exciting new artist to watch.

She has toured throughout the United States, Canada, Europe, and Asia. So far, she has played prominent venues such as Hotel Cafe, Rockwood Music Hall, The Crocodile, The Vanguard, The Sound Lounge, and International Indie Music Festival.

Her “I Hate This City” single follows on the heels of her “Trip” and “Diamonds” singles.

“I Hate This City”

We recommend adding Geena Fontanella’s “I Hate This City” single to your personal playlist. Also, let us know how you feel about it in the comment section below.