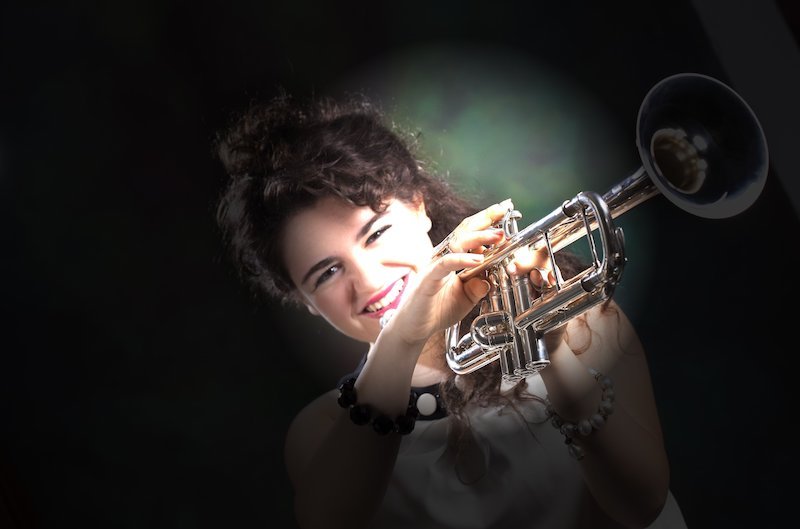 Gaia Argiolas is an unsigned independent singer-songwriter and musician based in Glasgow, Scotland. Not too long ago, she released a heartfelt indie-rock tune, entitled, “Let Joan Free”.

“Yesterday, I got a call, I was shopping at the mall. Picked up my phone, oh, it was Joan. She couldn’t stop crying. She told me she was dying. I rushed to her house, found a red-stained blouse. They took my friend to the angels’ land. Bigots’ messages filled with hate, I found them when it was too late. Speaking, in the name of God. Oh, look at them, they’re such a fraud. The Lord I know made me free. They sentenced her praying on one knee.” – lyrics

‘Let Joan Free’ contains a sad but important storyline, pleasing vocals, and tuneful melodies. Also, the emotional tune possesses joyous instrumentation scented with a warm indie-rock aroma. Furthermore, the song features a lovely brass sound that gives hope that Joan’s death will be the last of its kind as a better future will come.

“‘Let Joan Free’ is a song told from the perspective of a woman whose close friend committed suicide as a result of the hypocrisy of some religious groups. The narrator proceeds to reflect on how that affects young women in our society today. It is by no means a song against religion. Rather, it’s a protest against online and in-person hate speech falsely impersonated under the name of ‘Christian values’. In the song, Joan commits suicide because when she most needed the help and support of her community, she got rejected, ostracized by bigots that were too busy campaigning for the pro-life movement that they actually dragged Joan’s life to an end. The chorus deals with the protagonist’s unheard voice that advocates for freedom of choice, whatever that may be.” – stated Gaia Argiolas

‘Let Joan Free’ serves as Gaia Argiolas’s most powerful and essential statement yet and a fantastic introduction to what listeners can expect to hear from the spirited newcomer.

We recommend adding Gaia Argiolas’s “Let Joan Free” single to your personal playlist. Also, let us know how you feel about it in the comment section below.