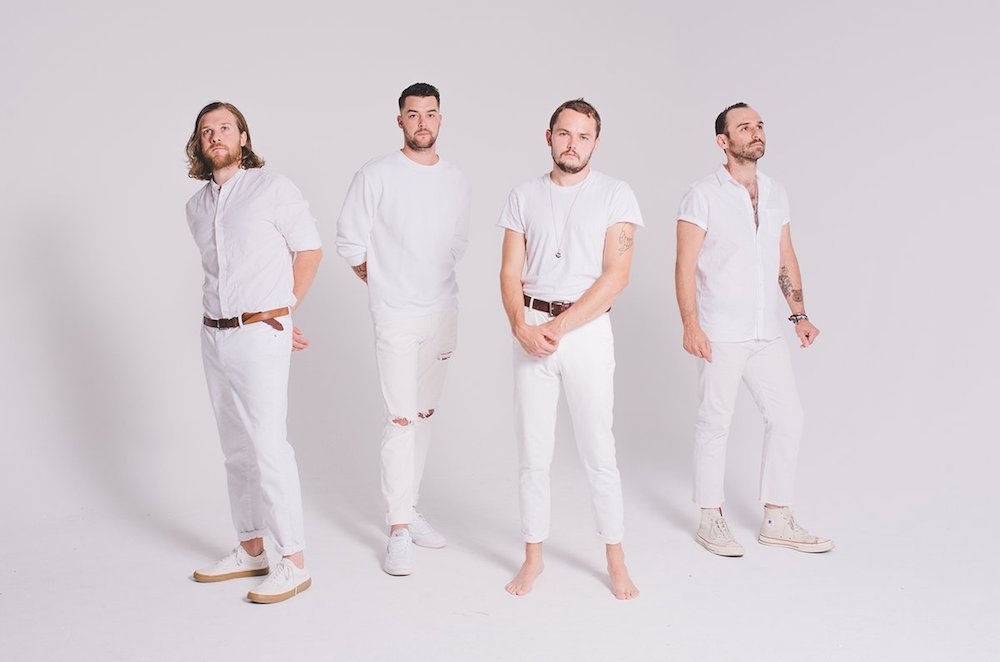 Future Thieves is an alternative/indie-rock band out of Nashville, Tennessee. Not too long ago, they released “Prom Night”, a sizzling-hot single from their upcoming self-titled album, available September 7th.

“I’m not going away (you can’t get rid of me). Over and over every day. I’m trying to tell you…you leave me shaking like a roller coaster. You’re the supernova. The topic of my heart breaking. Let’s go down together with our hands up screaming. You give me the feeling.”

“This is an album that’s ultimately about a connection in an increasingly disconnected world. About the lessons and moments, we can share that no machine can ever replicate.” 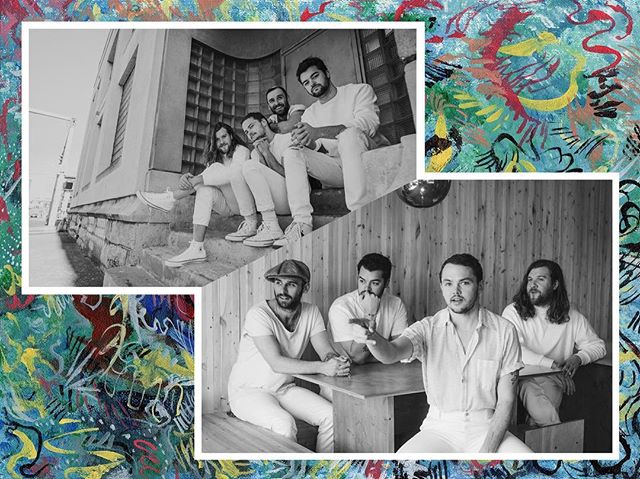 Future Thieves was formed in late 2013 after a timely split between former bands. Collett enlisted Gibson and Goss to play along with recordings done in Los Angeles. Shortly afterward, McCool joined, and they started writing, recording, and touring the United States in 2014. Also, in 2015, they released their debut LP, entitled, “Horizon Line”.