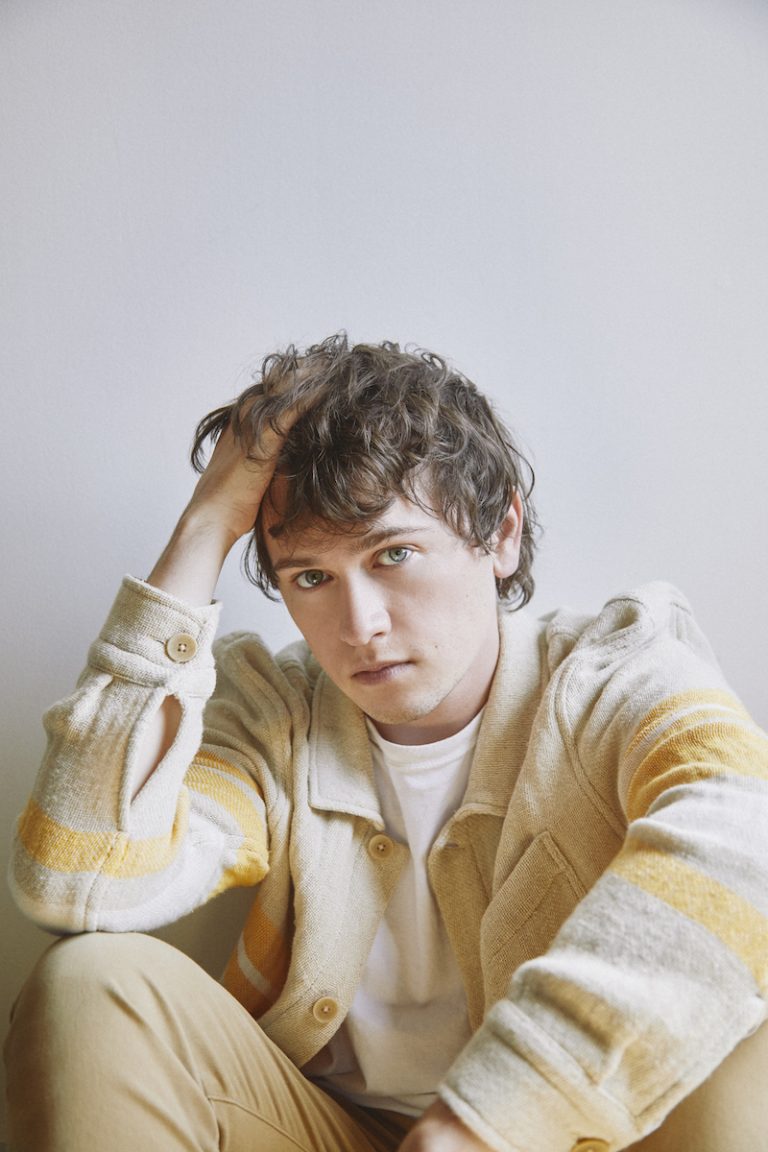 Fritz Hager is a singer-songwriter and American Idol star from Tyler, Texas. Not too long ago, he released an animated lyric video for his “Caroline” single. The song was co-written by (multi-platinum producer/songwriter) Drew Pearson, and (singer-songwriter) Francisco Martin, who is also featured on drums.

“With my first single after Idol, I felt like I had an opportunity to experiment and fine-tune my sound. I think that ‘Caroline’ is a culmination of that. Whenever I write, I try to play with the relationship between comedy and tragedy and figure out the best balance for each song. I like to describe ‘Caroline’ as a sitcom cold open put to music. It’s a story about the morning after a one-night stand and the narrator trying to find a clever way to remember her name. In real life, this guy is an a**hole for sure, but in a sitcom, the audience is rooting for him. I think that this song achieves the same thing.” – Fritz Hager explained

‘Caroline’ finds Fritz Hager spinning a fictitious tale of a one-night stand; a sitcom-Esque drama wherein the main male character forgets the name of his heroine acquaintance. Confronted by the light of day on the “morning after,” the singer tries to discern whether he’s experiencing apathetic amnesia or a not-so-funny nightmare.

“I write for two reasons: to bring sincerity into the mainstream—making observations about the world, personal struggles, universal struggles—and escapism, which is to simply zone out and have fun. There’s a need for both, and I like finding the balance.” – Fritz Hager stated

Fritz Hager grew up a typical preacher’s kid, not just in the pews but in the stands with the choir. It was there that he developed his voice. In sixth grade, he picked up his first guitar and started writing, influenced by his heroes AC/DC, The Killers, Oasis, Ed Sheeran, James Bay, and John Mayer.

Fritz took a mental health hiatus after dropping out of college, which proved to be a period of growth and creativity, but like all people during the pandemic, he was faced with the choice of either putting his career on hold or indulging his dreams by whatever means possible. This led to his audition for American Idol, where he became a fan favorite, peaking at the Top 5.

Hager is an “indie guy” in his own words – a rock n’ roll maverick. His Texan upbringing unequivocally fostered his love of music, but his cultural milieu began to evolve with an introduction to the theatre. Hager went on to study the form at Oklahoma City University but realized after one semester that he was not the conventional college type. Whatever he conjured during this time became an essential part of his ingenuity and brand.

During his time on American Idol, where he made his mark as a judge and fan favorite, Fritz released selections from his debut EP, which topped the iTunes charts. True to his independent nature, the self-titled project was entirely crowd-funded. This success story was quickly followed by his single “Hearts Align,” which reached #5 on the Alternative charts.

Fritz Hager wrapped his Idol career with a performance of the song on Live with Kelly and Ryan. Since then, Fritz has taken to the road, performing alongside Maddie Poppe and Leah Marlene, and embarking on the all-Idol “Don’t Blink Tour.” Also, he has been hard at work in the studio and plans to release several other tracks following “Caroline” this year. In all of his writing, Hager expresses the attitudes and anxieties of Generation Z with humor, breaking down silos and bridging the gap between the serious and the silly. 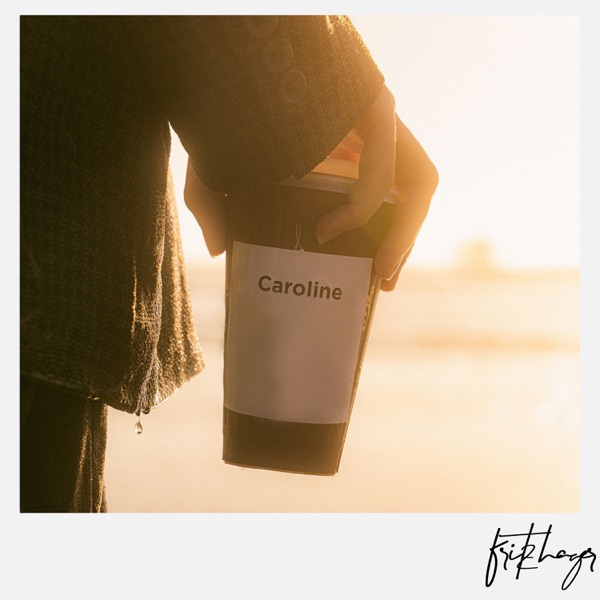 We recommend adding Fritz Hager’s “Caroline” single to your favorite alternative pop playlist. Also, let us know how you feel in the comment section below. Mel Blanc’s famous catchphrase, That’s All Folks! Thanks for reading another great article on Bong Mines Entertainment – the hot spot for new music and entertainment news. Always remember that (P) Positive, (E) Energy, (A) Always, (C) Creates, (E) Elevation (P.E.A.C.E). Contact us on social media via Twitter, YouTube, Instagram, or Facebook, and let us know what’s going on. Disclaimer: This post contains Apple Music affiliate links. If you make a purchase after clicking a link, we’ll collect a share of sales or other compensation.