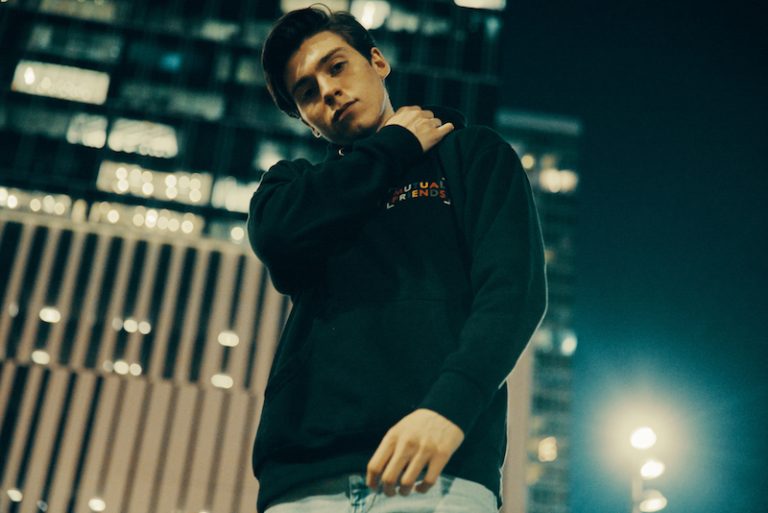 Foster releases a lo-fi hip-hop tune, entitled, “as long as i have you,” featuring Christoph

Foster (Colin Foster Taylor) is a Chattanooga-born rapper based in Nashville, TN. Not too long ago, he released a lo-fi hip-hop tune, entitled, “as long as i have you,” featuring Christoph.

Foster – “as long as i have you” single

“‘as long as i have you’ is the reminiscence of a fictional story. There were times in which I was so emotionally involved it felt as if it were my current reality. Playing with the idea of being in a teenage relationship was very nostalgic for me, not because I was in one, but because I had always wanted to be. Because of these two emotional ties, the creative process was very fluid. Considering the story is fictional, I felt liberated to push it in any direction I wanted and create my own rollercoaster of emotions, which is something I’m not used to when it comes to writing. It felt very freeing.” – Foster explained

‘as long as i have you’ is an incredibly charming drawing of memory about young adolescent love. It’s a love that we either remember fondly or wish we could have had. Also, “as long as i have you” follows mildly on the heels of Foster’s recent collaboration with Sarcastic Sounds and Sody.

Since its release, “fools (can’t help falling in love)” has accumulated over 37 million views alone on TikTok and 14 million plays across other streaming platforms. Also, the track is destined to sink further into the heartstrings of its listeners as time goes on. Furthermore, “fools…” takes the timeless Elvis’s staple and transforms it into an even more easy-to-love anthem. Plus, the cinematic feel of the music video pays tribute to the original which is a song of mixed emotions. The original deals in lovelorn yearning, self-doubt, and joy. But Foster’s rework streamlines the original track’s core message from back in 1961 into one of unrequited love for the emos of 2020. 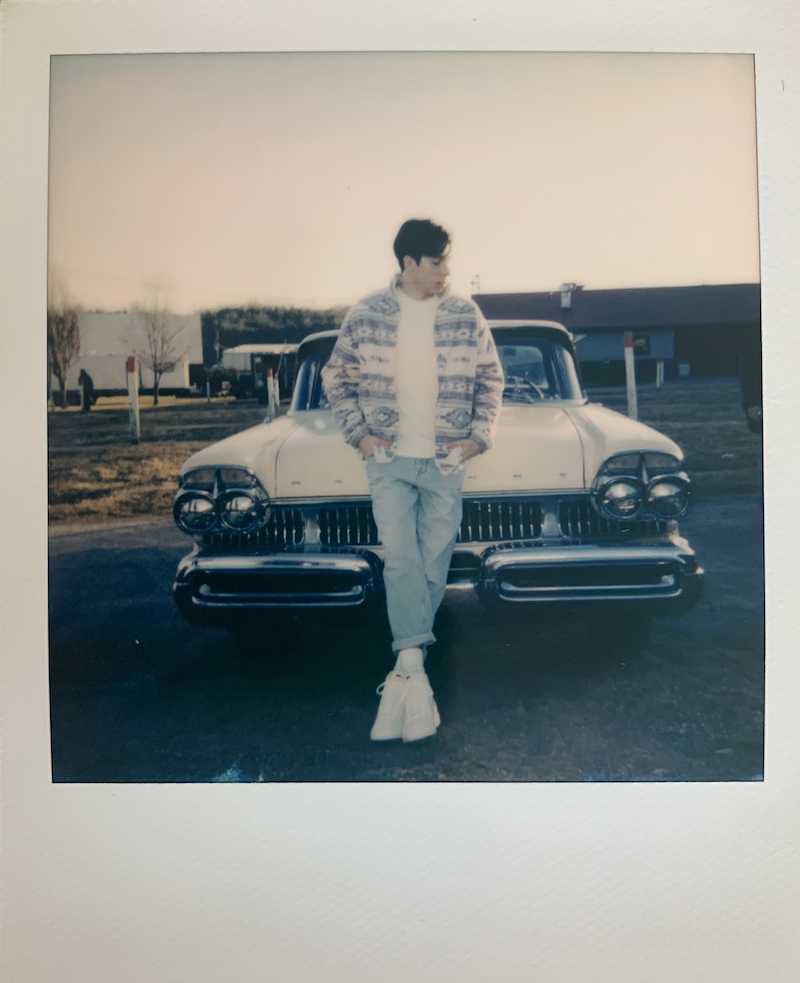 Foster grew up in a musical family. He started writing and recording songs around eight years ago. Since then, his SoundCloud has accumulated over two million streams. His musical influences include  Mac Miller, John Mayer, and The Beatles to name a few. Foster enjoys telling stories with his music. Oftentimes, he pulls from other’s experiences and mixes them with his own. Also, he spends a lot of time setting the vibe for each song by what is going on around him.

“as long as i have you” single 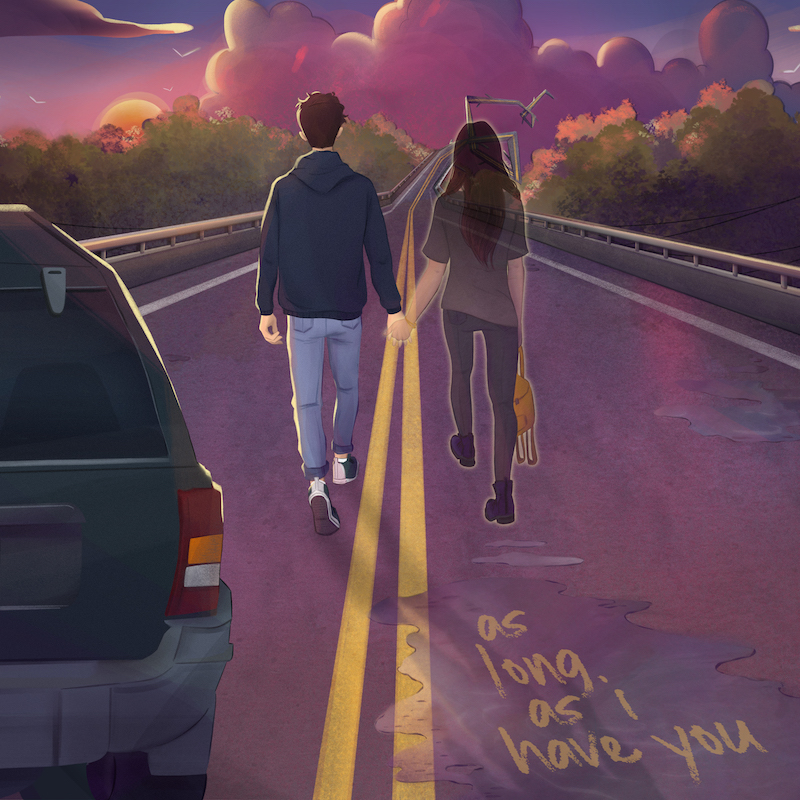 We recommend adding Foster’s “as long as i have you” single to your favorite hip-hop playlist. Also, let us know how you feel in the comment section below. Mel Blanc’s famous catchphrase, “That’s All Folks!” Thanks for reading another great article on Bong Mines Entertainment. And always remember that (P) Positive, (E) Energy, (A) Always, (C) Creates, (E) Elevation (P.E.A.C.E).