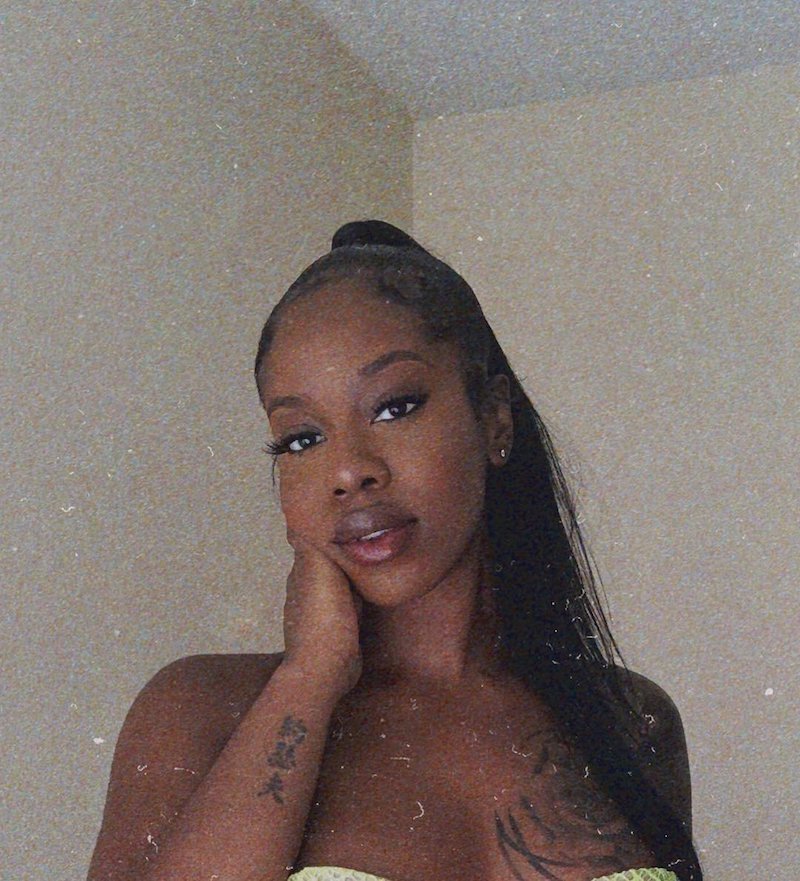 Foire is a talented singer-songwriter from Queens, New York. Not too long ago, she released an appetizing R&B tune, entitled, “Outta Order”.

“You’re going down the wrong lane. Better watch it before you crash. You better get off my line. You better get off my mind before I pick up the phone and I call your home. Just to let her know how you move. She needs to know the sneaky things you do. She needs to know the cooking and cleaning and loving and hugging just ain’t enough for you. Boy, you’ve got the nerve to do this. You’re outta order.” – lyrics

‘Outta Order’ tells a bittersweet tale of a young woman who finds out that the guy she’s seeing is already in a committed relationship with another woman. Caught off guard, she had no idea that this was happening because her sneaky boyfriend kept his other life hidden. To save face, he reveals that the woman in question isn’t his main squeeze, but he is lying. Therefore, she gives him a stern warning that he better get off her line (and mind), or else she will call his home and expose his wrongdoings. 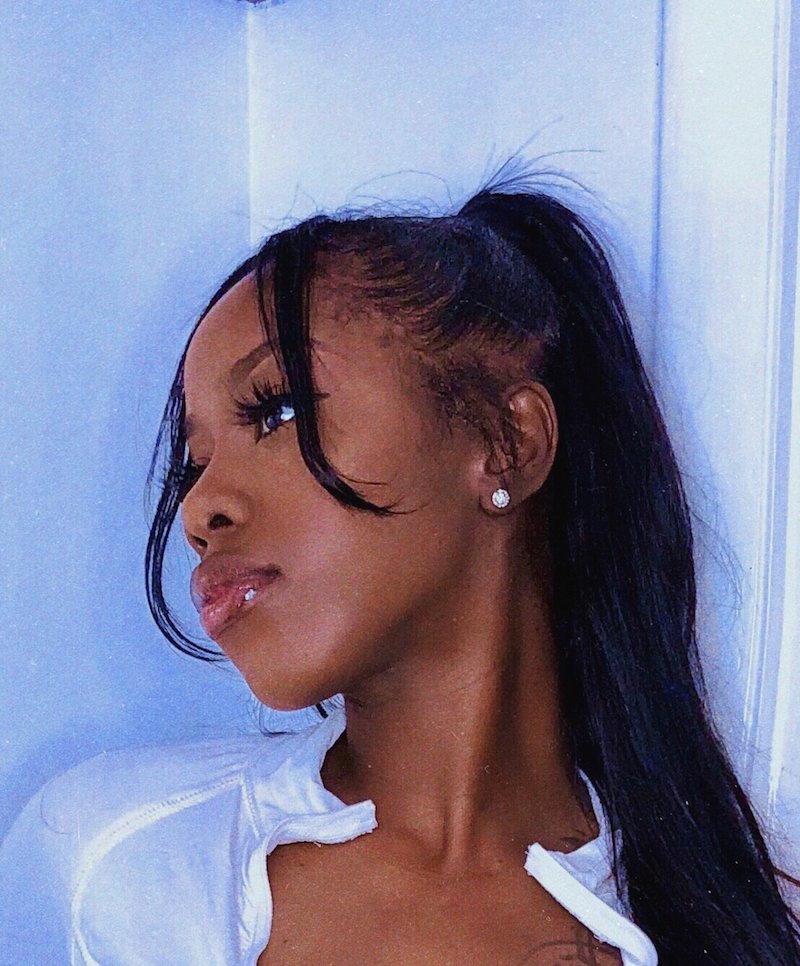 “I feel like we’re living in a world of infidelity and hidden relationships. Guys are always pursuing women, me included, knowing that they’re in a relationship. When I wrote this song, I was kinda fed up, I’m just like, ‘You’re here trying to push your way on to me knowing you have a whole situation, putting me in an uncomfortable position. And I’m pretty sure if your girl was to find out she wouldn’t be happy. And you’re real out of order for that.” – Foire

Commit the name Foire to your memory because it’s a name you’ll be hearing often. The charismatic newcomer’s music fits somewhere in the same sonic ballpark with songs created by SZA, Summer Walker, and Jhené Aiko.

Furthermore, “Outta Order” serves as an appetizing presentation to what listeners can expect to hear from Foire in the near future as she begins her claim to fame.

We recommend adding Foire’s “Outta Order” single to your personal playlist. Also, let us know how you feel about it in the comment section below.