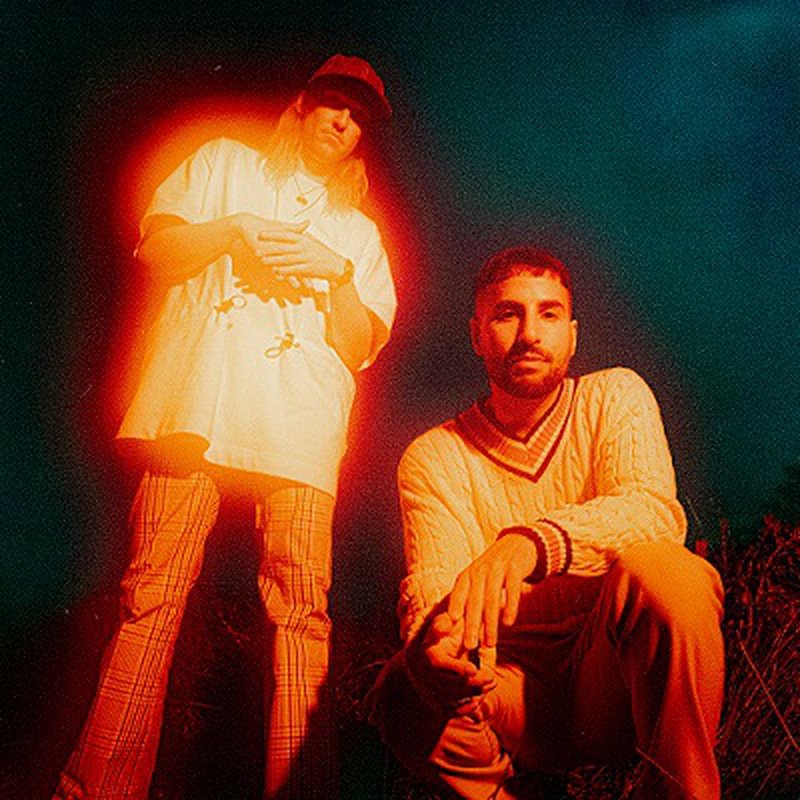 Feels is an acclaimed Danish duo consisting of Siná Mousavian (singer-songwriter) and David Evers (producer-songwriter). Not too long ago, they released an urban-savvy R&B tune, entitled, “Ride or Die”.

“The song deals with loyalty and ambition. The people who have been there from the start are the same people that are still with you now unless they have ‘flipped the switch’. I think we have all experienced some sort of letdown, disappointment, or betrayal. Even by the ones we have trusted the most, even ourselves.” – Feels

‘Ride or Die’ contains a relatable storyline, ear-welcoming vocals, and tuneful melodies. Also, the likable tune possesses melodic instrumentation scented with an urban contemporary R&B aroma. Furthermore, “Ride or Die” was written by Feels and co-produced by Nicki Pooyandeh (one of Denmark’s A-list urban-producers who’s behind 15+ top 10 singles in Denmark). 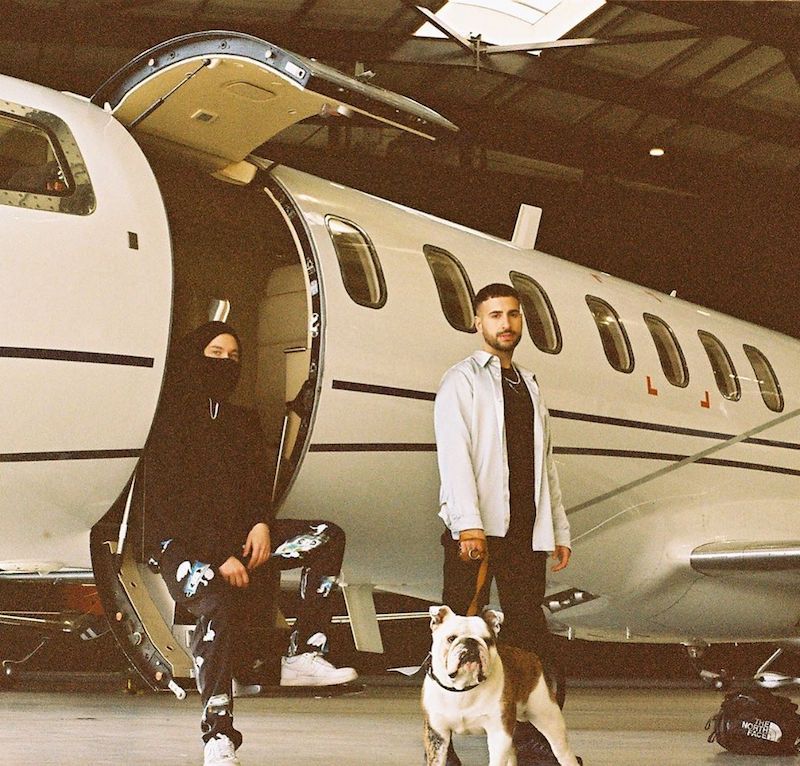 “The lines ‘focus on the bag now, what’s wrong with you, don’t make me call out Fat Sal from the neighborhood’ describes ambition and focus. There are moments in your life when you need to keep focus to accomplish your goals. There is no way around it. ‘Fat Sal’ is kind of a fun character I like to portray as the guy who has your back. He is the one everyone is afraid of. ‘Fat Sal’ is not someone you want to disappoint.” – Feels stated

Earlier this year, Feels signed with Universal Music Denmark. At the same time, they were signed by the music management company—Then We Take The World—to become a part of a roster that also includes Lukas Graham. “Ride or Die” follows on the heels of their LOST and THRILL singles.

We recommend adding Feels’ “Ride or Die” single to your personal playlist. Also, let us know how you feel about it in the comment section below.