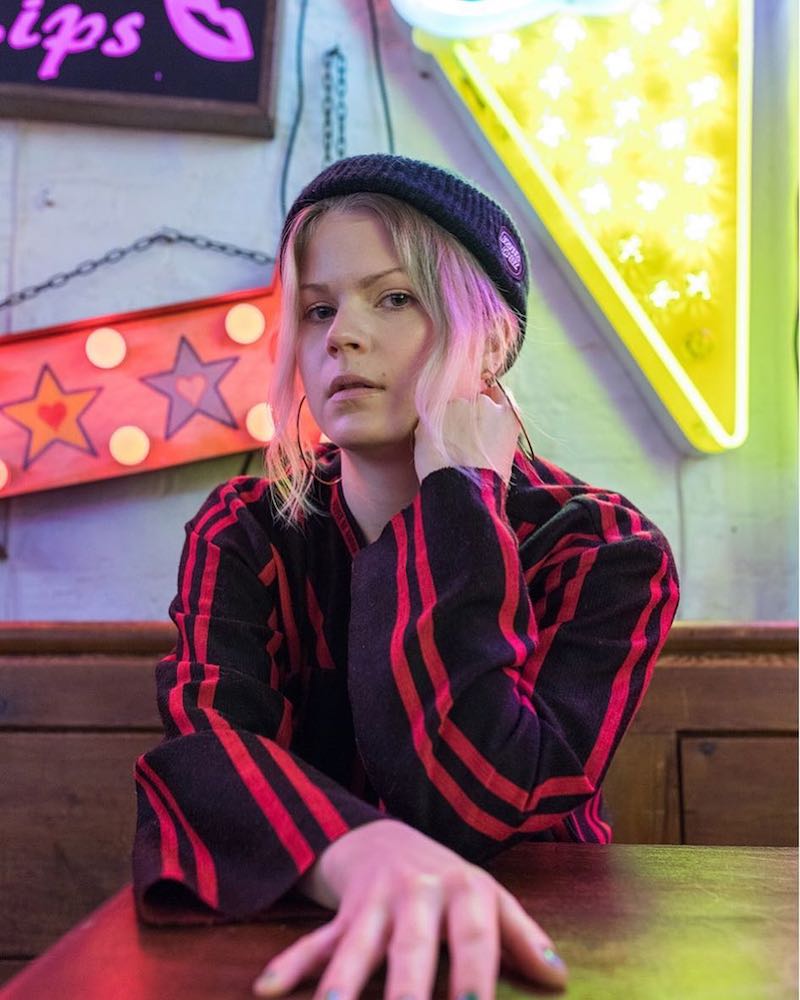 FEELS is a Finnish electro-pop group based between London and Helsinki. Not too long ago, they released an electro-pop tune, entitled, “NYE”.

“I ended up spending last New Year’s Eve alone. It might sound sad, but it was actually an amazing experience. I sat in this nice hotel bar in Helsinki and wrote down things about the past year and what I wished for the New Year. Later, I turned it into a song. We arranged the song together with the band and it became an uplifting tune filled with dreamy synths.” – Sofi Meronen

FEELS is led by singer-songwriter Sofi Meronen. The group delivers an infectious indie pop with an unmistakable sliver of Nordic melancholy, a trademark that has garnered much attention in their native Finland.

They released their debut EP “Butterflies” in 2016 and played Helsinki’s celebrated Flow Festival the same year. They are currently working on their debut album with keyboardist Mikael Myrskog and drummer and producer Aleksi Kinnunen.

We recommend adding FEELS’ “NYE” single to your personal playlist. Also, let us know how you feel about it in the comment section below.