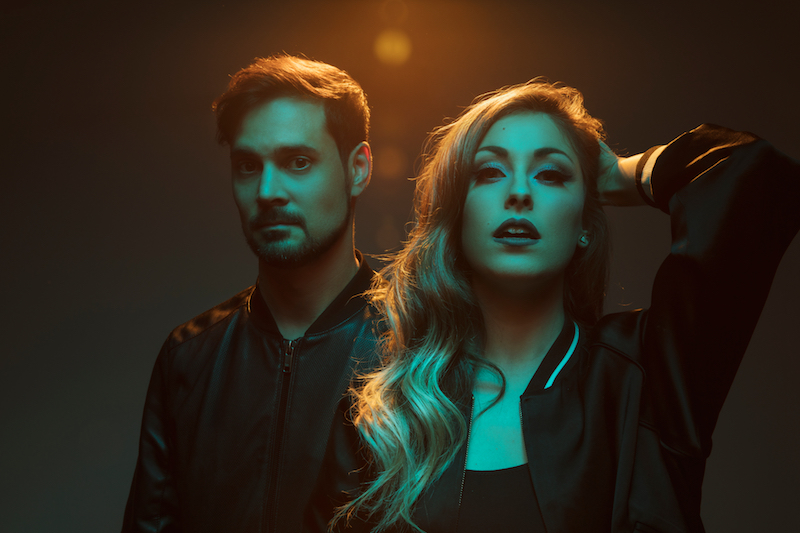 Featurette releases a music video for their “Million Things” single

Featurette is an electro-pop duo based in Toronto, Ontario, Canada. Not too long ago, they released a music video for their “Million Things” single.

“With ‘Million Things’, we’re trying to capture a snapshot of the social media driven world we live in, and how it affects our relationships and even mental health. Everyone’s trying to be insta-famous. Everyone’s got to look their best at all times and ‘play the part’ so that they’re not forgotten. We’ve got to be one step ahead, more likes, more followers, it’s endless. It can be draining to create a world where we’re always presenting our ‘best self’.” – Featurette

‘Million Things’ highlights our vulnerabilities. Also, it asks the probing questions: How did we get to this point? And, what price did we have to pay along the way?

The likable tune contains a relatable storyline and ear-welcoming vocals. Also, it possesses lush instrumentation scented with an electro-pop aroma.

“We live tethered to our Instagram feeds. Also, we care more about what we look like on the outside than how we’re doing on the inside. ‘Million Things’ is about having everything you’ve ever dreamed of, but the loneliness we’re left with if we don’t have anyone to share in the moments that matter.” – Featurette

Featurette consists of Lexie Jay (lead vocals) and  Jon Fedorsen (drums, production). The bubbly duo has spent the past several months in the studio, writing and producing their upcoming sophomore album.

Their musical influences include Tove Lo, Phantogram, Bjork, and Deadmau5.

We recommend adding their “Million Things” single to your personal playlist. Also, let us know how you feel about it in the comment section below.