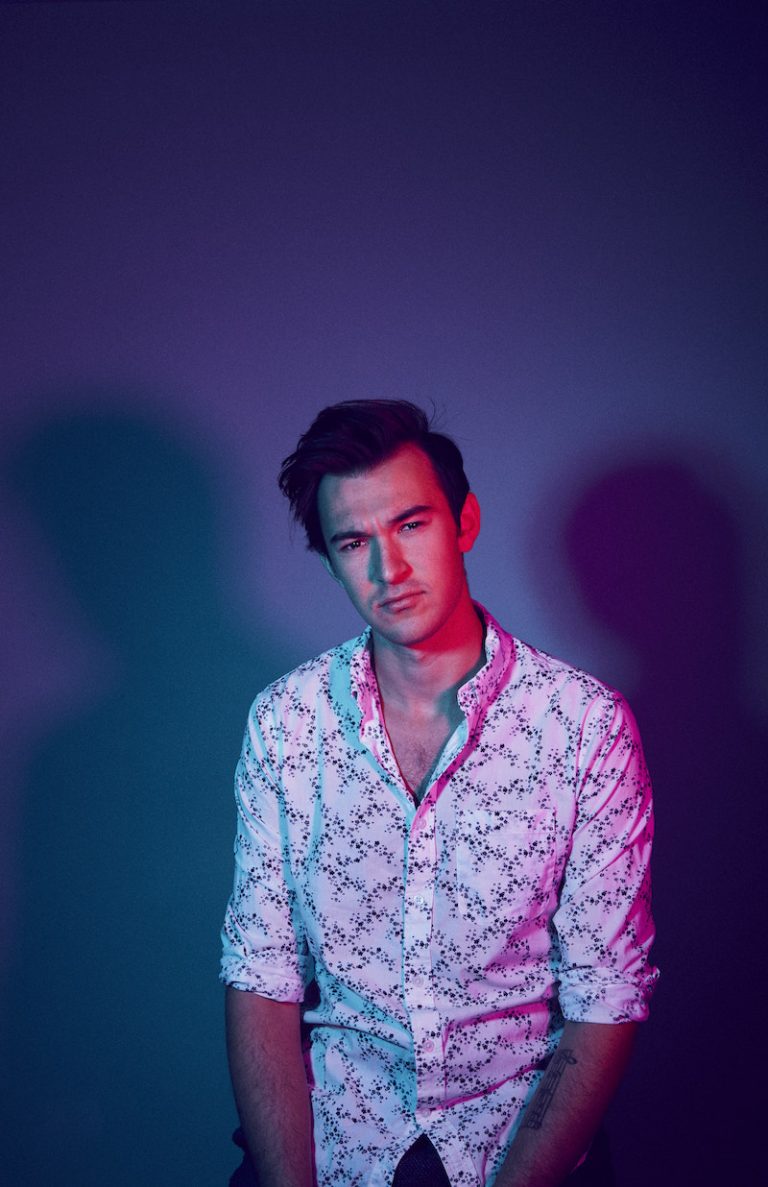 Ezra Jordan releases a post-breakup pop tune, entitled, “Is It Just Me”

Ezra Jordan is a singer-songwriter from Toronto, Canada. Not too long ago, he released a post-breakup pop tune, entitled, “Is It Just Me”, the first tune from his upcoming debut EP.

Ezra Jordan – “Is It Just Me” single

“‘Is It Just Me’ was written about a break-up I went through right at the end of 2018. It wasn’t quite your typical breakup because it happened while we were traveling together in South East Asia. Also, it was totally amicable and mutual, coming about only because we realized that we were going to be in different countries for 80% of the year. It was sad, but we agreed it was for the best.” – Ezra Jordan

‘Is It Just Me’ tells a bittersweet tale of a young guy who struggles to get over his ex-girlfriend. Apparently, it’s been 6 months since their break-up, but now he’s having a hard time recovering from his heartache.

‘Is It Just Me’ contains a relatable storyline, ear-welcoming vocals, and lush instrumentation flavored with modern Pop and lite-R&B elements.

However, things changed for me once I got back home from the trip. She continued to travel for 6 months after we parted ways, and it seemed like every time I went online, I was seeing her moving on so well from the breakup while having the time of her life abroad. I, on the other hand, was back in our hometown, surrounded by constant reminders of our time together. Thinking about her was totally inescapable, and I got the idea for this song during one those sleepless nights where I couldn’t get her out of my head.” – Ezra Jordan

Ezra Jordan is the son of Marc Jordan (Rod Stewart, Cher) and Amy Sky (Heart, Olivia-Newton John). At the age of 18, he suffered a life-threatening injury to his leg which ruptured his femoral artery. Shortly afterward, he required emergency surgery to save his life and avoid amputation. It was an 18-month recovery process that disabled Ezra to properly sit at a piano. Seeking a different musical outlet, he turned to singing and writing songs.

“I want the listeners to take away that they aren’t the only ones with someone running around their heads at night. I intentionally contrasted the melancholy lyrics with more upbeat music because the situation I wrote the song about was such a mixed bag of emotion. On one hand, I knew that we had made the right decision, and I wanted nothing but the best for my ex. But on the other hand, I had all of these confusing, lonely, sad feelings washing over me at the same time.” – Ezra Jordan

Ezra Jordan’s music has accumulated over 3M streams online via Spotify. Not too long ago, he was a finalist on CTV’s The Launch (S1, E4), and supported Dennis DeYoung from Styx on opening night at CNE: The Exhibition. Also, he recently performed at TD’s Green Room at The 2019 Juno’s Awards.

We recommend adding Ezra Jordan’s “Is It Just Me” single to your personal playlist. Also, let us know how you feel about it in the comment section below.