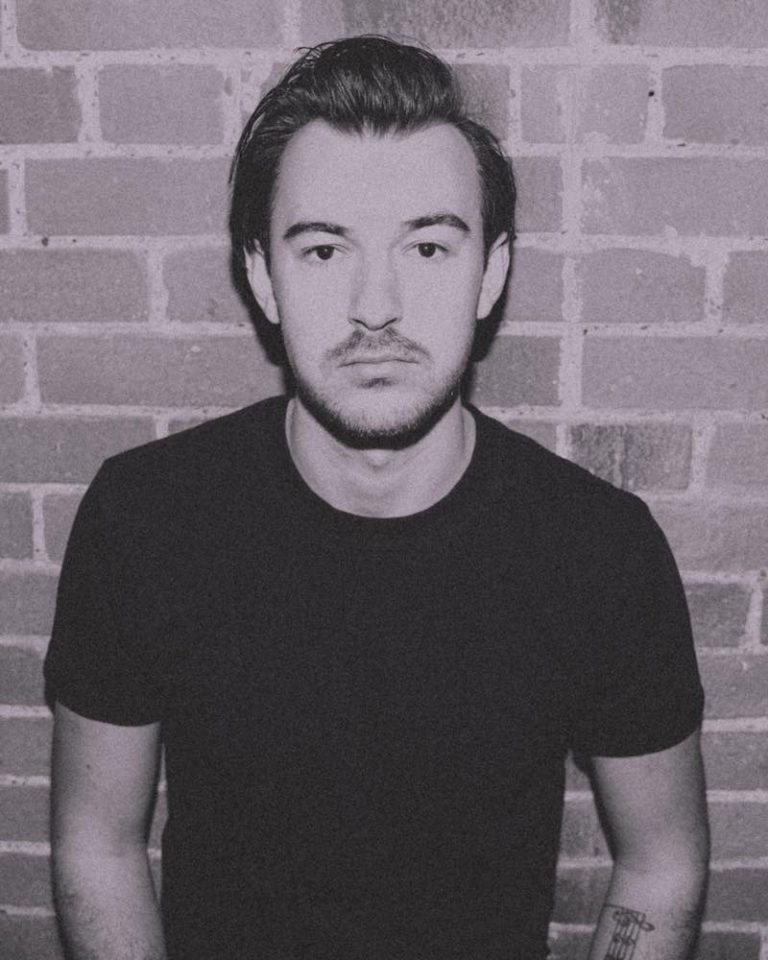 Ezra Jordan is a singer-songwriter from Toronto, Canada. Not too long ago, he released a jazzy emo-R&B tune, entitled, “bitter,” written during the lowest point of the artist’s life/career.

“I wrote ‘bitter’ when I was fed up with the over-the-top sense of gratitude and positivity that seems to be hurled at every possible situation these days, especially online. The point of the song isn’t to say that gratitude or happiness is a bad thing, but more that if that’s all you ever feel, is it even true anymore? Sometimes, bad things happen, and you have to go through the hard parts in order to get the benefit of experience later, rather than staying mindlessly positive about everything. You can’t have the sweet without the bitter.” – Ezra Jordan explained

‘bitter’ is a more real, raw, and emotional sound that allows listeners to dive deep into Ezra Jordan’s psyche and authentic self. The heartfelt tune contains a relatable narrative, ear-pleasing vocals, and tuneful melodies that will resonate well with JP Saxe, Finneas, D’Angelo, and John Mayer fans. Also, “Bitter” possesses jazzy instrumentation flavored with an emotional R&B vibration. Furthermore, the song serves as a tasty appetizer to what listeners can expect to hear on Ezra Jordan’s upcoming EP.

“Writing ‘bitter’ was one of those magical creative moments where a song came out of the blue all at once, almost fully formed. I was on the phone with my manager talking about my career and our next steps, and feeling pretty pessimistic about it. After we finished the call, I asked myself why I was feeling this way when so many other artists seem to be excited about their music and their careers all the time.

I remember thinking, ‘why should I be excited all the time? Not everything about this industry is glamorous or fun. Why can’t I be bitter?’ And at that moment, the light bulb went off. 30 minutes later, I had written the song.” – Ezra Jordan explained

Ezra Jordan is the son of Marc Jordan (Rod Stewart, Cher) and Amy Sky (Heart, Olivia-Newton John). At the age of 18, he suffered a life-threatening injury to his leg which ruptured his femoral artery. Shortly afterward, he required emergency surgery to save his life and avoid amputation. It was an 18-month recovery process that disabled Ezra to properly sit at a piano. Seeking a different musical outlet, he turned to singing and writing songs.

“Growing up, I gravitated towards R&B and funk/soul music. D’Angelo is one of my favorite musicians of all time. And I’ve always wanted to record a song with a similar groove to a lot of the stuff he did on ‘Voodoo,’ one of my favorite albums ever. In the past, I’ve released songs with elements of that, but always through the lens of a pop song. For this project, I had a killer live rhythm section (Lyle Molzan on drums, Saya Gray on bass) and it felt like for this song, I could finally do justice to my love for D’Angelo.” – Ezra Jordan explained

“The foundation of this track is the rhythm section, and I have special ties to the musicians who played drums and bass on this song. I’ve known the bass player, Saya Gray, since I was 12. Her mother, Madoka Murata, taught me piano. Madoka was one of my most significant formative musical influences and involved me in weekly ensembles at her music academy, Discovery Through The Arts, where I was exposed to huge amounts of everything musical, including the music of D’Angelo.

The drummer Lyle Molzan has played with every member of my family (all of whom are musicians) at some point, including producer/brother-in-law’s EP No Contest. That EP was recorded at my family’s cottage, which is a place very dear to my heart, and in doing so, planted the seed which culminated in my family building the home studio I recorded this whole project in.” – Ezra Jordan explained 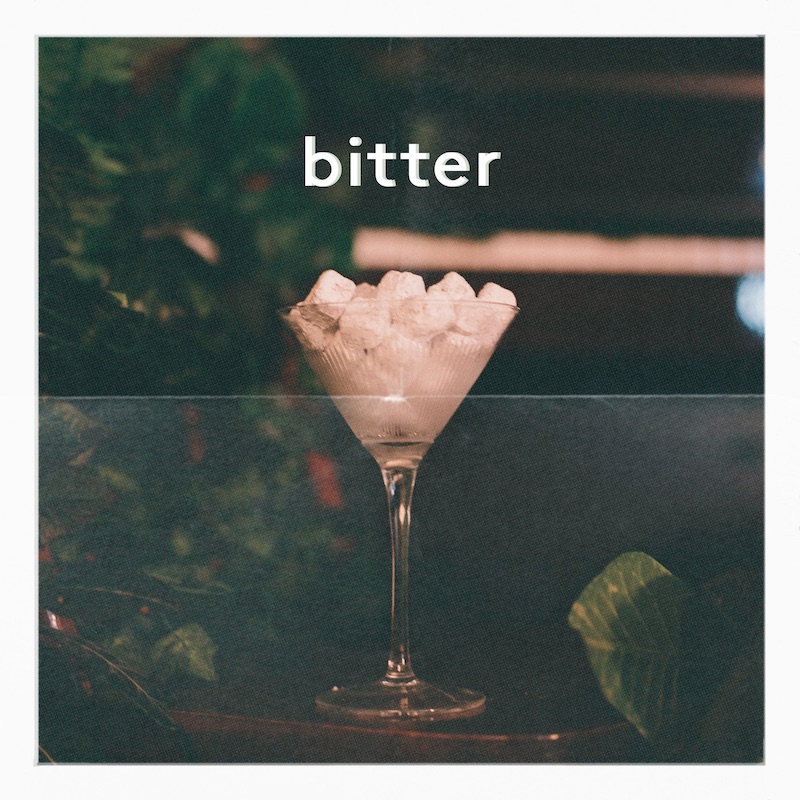