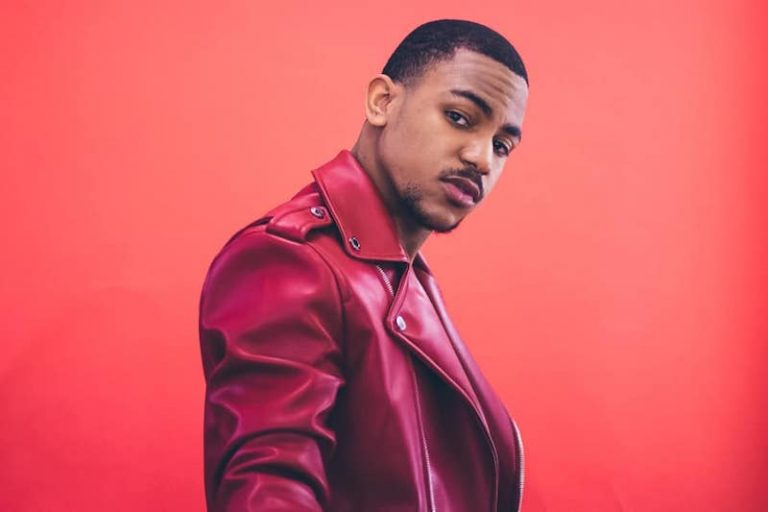 Evan Acklin is a Nashville-based singer-songwriter from Chicago, IL. Not too long ago, he released an adorable R&B tune, entitled, “Fomo,” (fear of missing out).

‘Fomo’ tells an intriguing tale about an emotional young man who wants to be in a relationship with a woman who he recently met. Apparently, he’s not the ideal guy that she normally dates, but that doesn’t stop him from pressing the issue. Later, he goes out of his way to obtain her, but he doesn’t know if he’s coming on a little too strong.

‘Fomo’ contains a relationship-based narrative, ear-pleasing vocals, and tuneful melodies that will resonate well with fans of Chris Brown, Justin Bieber, and Eric Bellinger. The likable tune possesses melodic instrumentation flavored with a warm contemporary R&B aroma. Furthermore, “Fomo” serves as a tasty appetizer of what listeners can expect to hear from Evan Acklin in the near future. 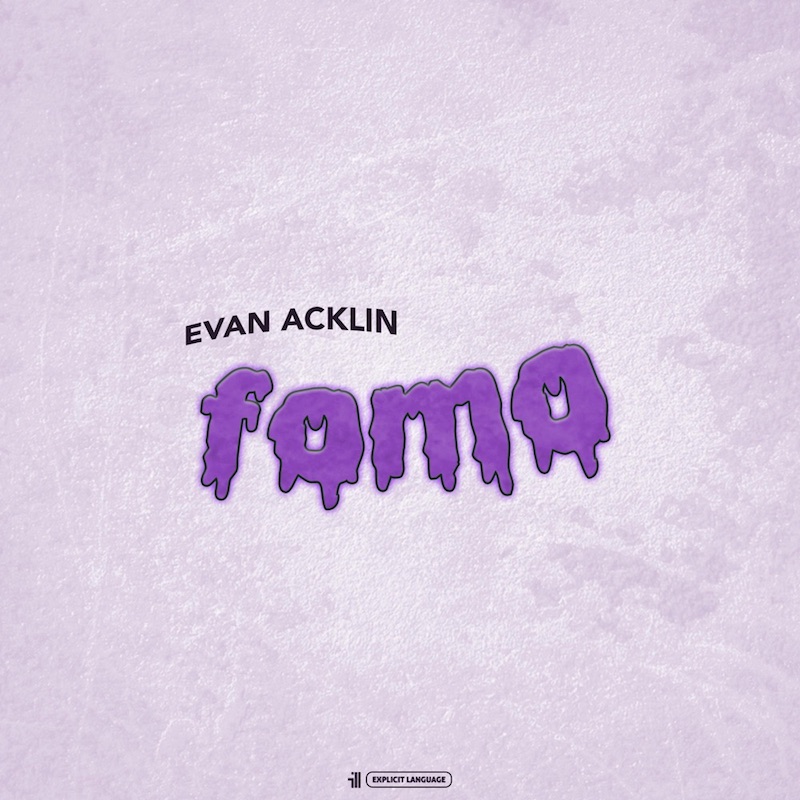 Evan Acklin’s musical influences include Usher, Chris Brown, Michael Jackson, Prince, Dru Hill, Sisqo, Trey Songz, and Bobby Brown. Since Evan’s early years, he has always been known for his breathtaking stage presence; showing off his range and tone, while never missing a beat with his vivacious dance moves.

So far, Evan has worked with big names such as Shannon Sanders, Grammy-nominated Fisk Jubilee Singers, and Kevin Hart. Also, he has opened up for Bobby V. and Big K.R.I.T. and performed behind Tye Tribbett and CeCe Winans.

We recommend adding Evan Acklin’s “Fomo” single to your R&B playlist. Also, let us know how you feel in the comment section below. Mel Blanc’s famous catchphrase, “That’s All Folks!” Thanks for reading another great article on Bong Mines Entertainment, and always remember that (P) Positive, (E) Energy, (A) Always, (C) Creates, (E) Elevation (P.E.A.C.E).