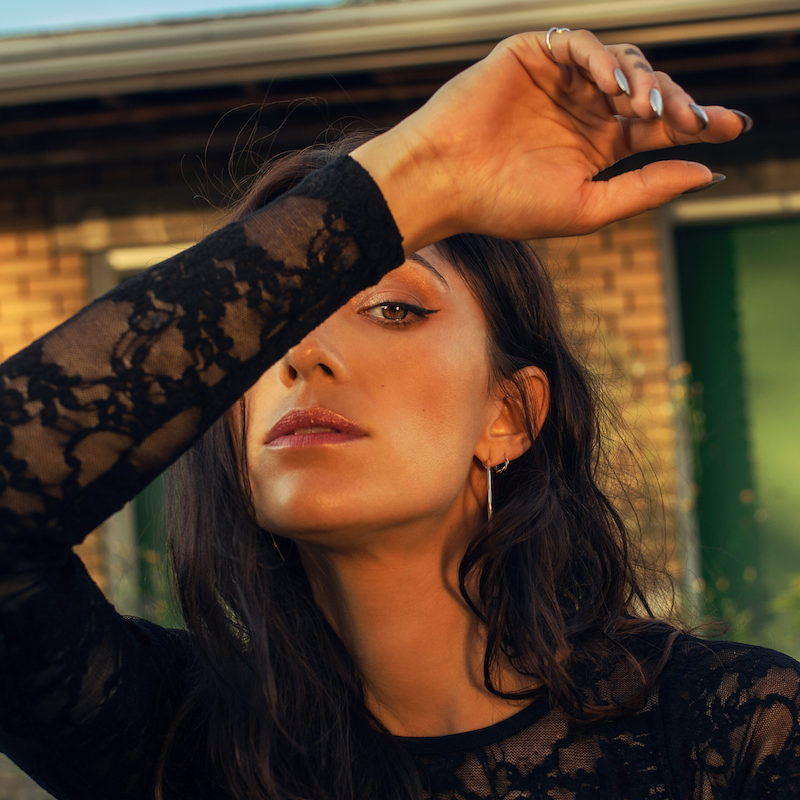 Emi Jeen is a talented singer-songwriter based in Montréal, Canada. Not too long ago, she released an emotional pop tune, entitled, “Holy Water”.

“Yesterday, I was insecure. Today, I’m needy as f**k. Tomorrow, I’ll be unsure when everything gets too much. Got many sides and many faces, a temper that I lace in love. Sometimes my devils call my angels just to say what’s up. And you could pray, I would change. I confess, there’s no way, that’s a lie. ‘Cause tell me, baby, could you love a monster like me?” – lyrics

‘Holy Water’ tells a painful tale of a young woman who shares a challenging relationship with her significant other. Apparently, she’s the problem because her partner loves her more than she adores him. Therefore, she labels herself as a criminal who takes everything her partner has to offer. However, she has a human side and doesn’t want to corrupt (or poison) the uncontaminated nature of her companion, who she considers pure like holy water. Later, she tells him that she doesn’t want to see him getting lost—wasting his time trying to find her.

‘Holy Water’ contains a relatable narrative, pleasing vocals, and rich harmonies. Also, the emotional tune possesses moody instrumentation scented with a dark alternative-pop vibration. Furthermore, “Holy Water” serves as a wonderful presentation to what listeners can expect to hear on Emi Jeen’s upcoming EP, entitled, “The Other Side”, set to be released late October 2020.

“This pain isn’t physical but it will hurt you a lot.”

“I’m a lover, I love to love and I’m a good girl. Well, most of the time. But, I do have a bad way to end my love relationship. I keep all my emotions inside until it gets to the boiling point, then it explodes. So, I ended my last relationship on the phone while I was on tour and I still feel to this day like a monster to have done this to him. I still feel really bad about it, he was a good guy and didn’t deserve it to end that way. The thing is that I never told him how I felt during the whole time we were together. I accumulated everything, till the point it was too late. Since then, I realized that I can’t keep it all inside, it’s not fair to anyone, especially not to me.” – Emi Jeen stated

The story of Emi Jeen begins in a small town of 3000 on the south shore of the St. Lawrence River, QC. There she trained in opera, laying the groundwork for her unique musical sound. In 2012, she joined a girl outfit called AKA. The group had a song on Ubisoft’s video game, “Just Dance 4”, which sold 8-million copies worldwide. Also, they toured across Asia to adoring crowds in Dubai, Morocco, Thailand, and Malaysia. In 2015, Emi rebranded as a solo artist with a nod to her mother, and Emi Jeen was born.

“Black out all the empty pages so I don’t have to watch it die.” 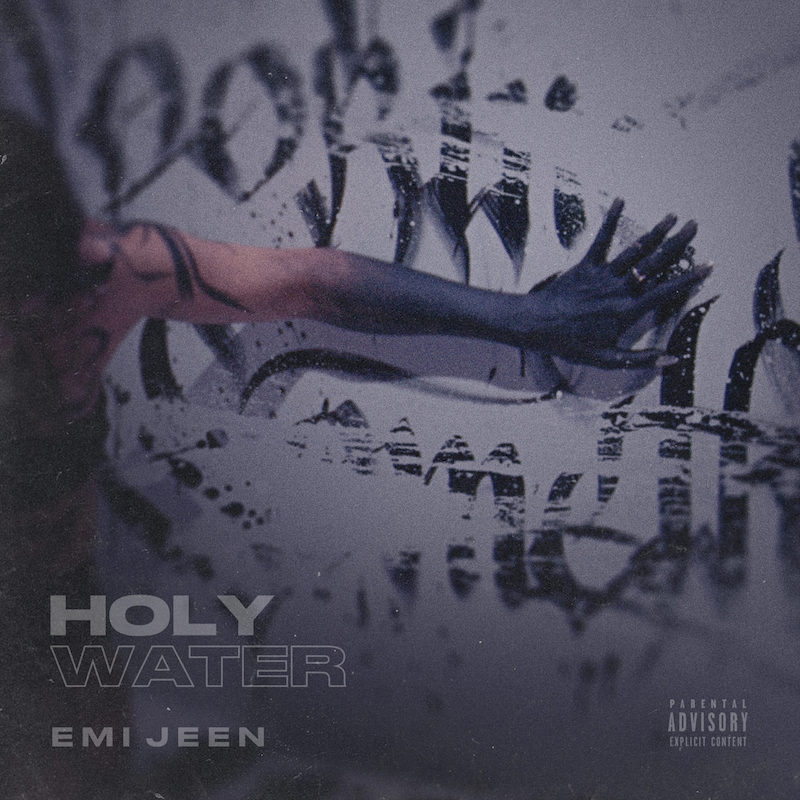 We recommend adding Emi Jeen’s “Holy Water” single to your personal playlist. Also, let us know how you feel in the comment section below.