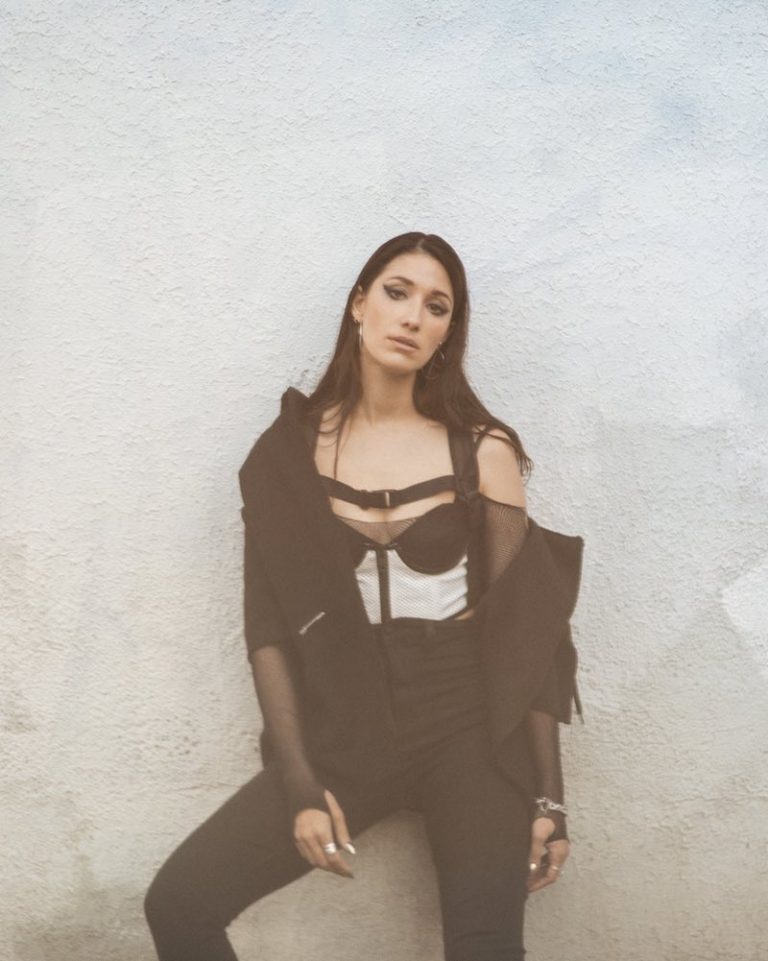 Emi Jeen is a singer-songwriter based in Montréal, Canada. Not too long ago, she released an alternative, pop-rock tune, entitled, “Dark Lonely Summer.”

“Derek and I got into a writing session and felt like we didn’t want to spend another summer as we had far from people we loved. I arrived at the studio and had one word in mind: “canyon.” We were about to start another wave of the pandemic and I felt so far from human connections. I felt like we were digging a huge canyon and wouldn’t be able to connect physically with each other anymore. I just wanted to get out of this mindset saying, ‘And I won’t chase another dark lonely summer.’ In terms of the instrumentation, I said to Derek, it would be cool to do a four-on-the-floor beat but alternative. To feel a sense of movement, to feel that it was a phase and that we will get out of this deepness. He nailed that one right away.” – Emi Jeen explained

‘Dark Lonely Summer’ contains a relatable narrative, ear-pleasing vocals, and tuneful melodies. The likable tune possesses vibrant instrumentation flavored with an alternative, pop-rock vibration. Furthermore, “Dark Lonely Summer” serves as a tasty appetizer to what listeners can expect to hear from Emi Jeen in the near future.

The story of Emi Jeen began in a small town of 3000 on the south shore of the St. Lawrence River, QC. There, she trained in opera, laying the groundwork for her unique sound. In 2012, Emi joined the girl group, AKA. The group toured across Asia to adoring crowds in Dubai, Morocco, Thailand, and Malaysia. In 2015, Emi rebranded as a solo artist with a nod to her mother, and Emi Jeen was born. It took her five years to truly find herself, to let herself go and talk about her story. 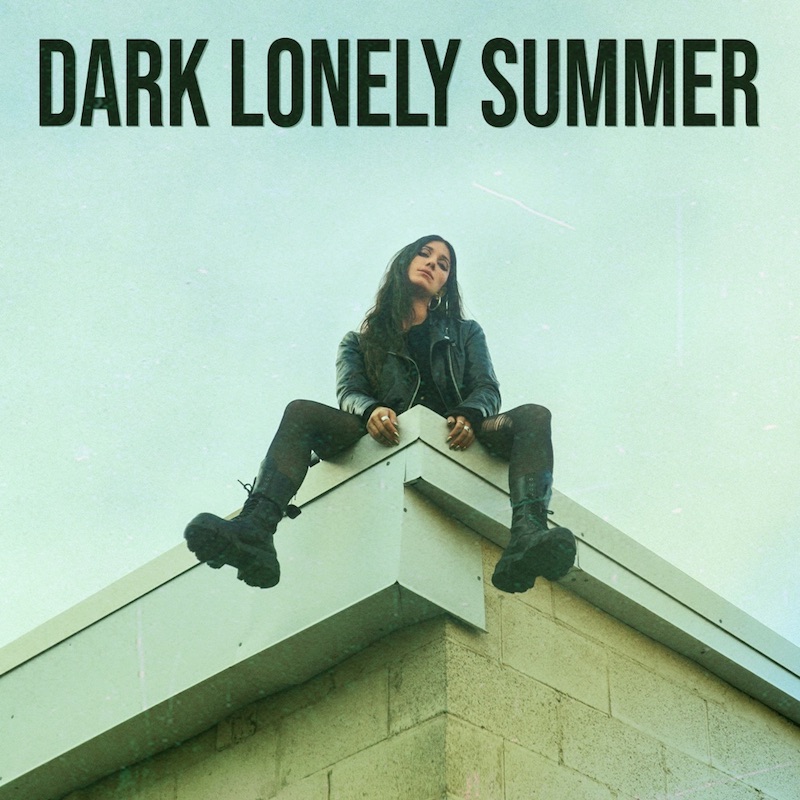