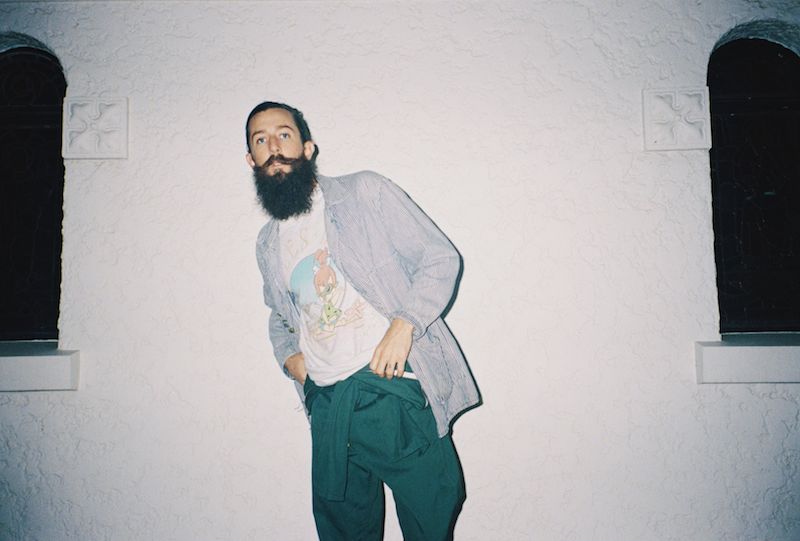 Emerson Leif is a talented singer-songwriter from Australia. Not too long ago, he released a lovely neo-soul tune, entitled, “Next2”.

‘Next2’ tells an emotionally driven tale of a guy who dreams of seeing a very special person in his life. Apparently, he has decided to step into the light because there’s no reason for him to hide from this person anymore. Later, he admits that he is terrified that (when they meet) he won’t be enough because he is so used to walking alone. 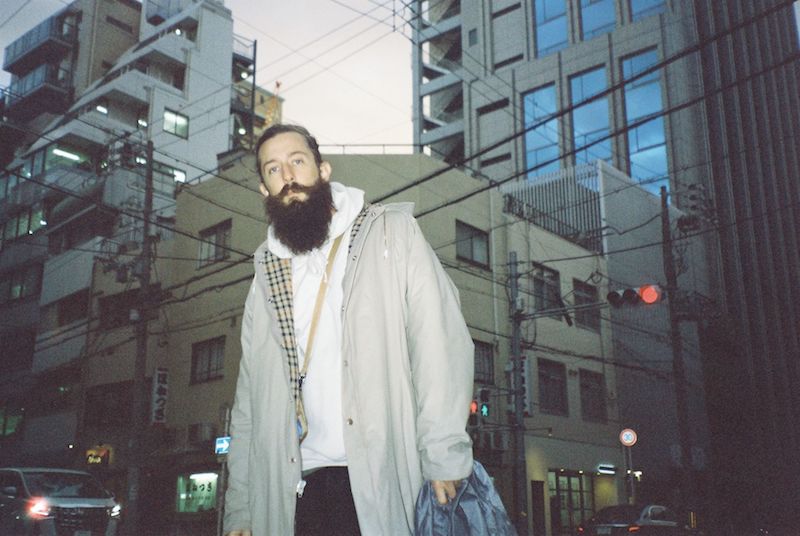 “I am excited about this track as it is one of those songs where the music, lyrics, and emotional intent are effortlessly cohesive. It’s about realizing you are valuable and loved. It’s about overcoming the fear of not being enough and embracing vulnerability through the process.” – Emerson Leif

Emerson Leif revealed that “Next2” was one of those songs that were quite easy to create. The melody and lyrics came together quite quickly one day. Then he shared the song with his good friend and regular collaborator Golden Vessel, and they had the production finished a few weeks later.

‘Next2’ follows on the heels of Leif’s “Wake Up With You” single. Both tunes will be featured on his upcoming debut EP.

We recommend adding Emerson Leif’s “Next2” single to your personal playlist. Also, let us know how you feel about it in the comment section below.