Ellur is a rising singer-songwriter from Halifax, England. Not too long ago, she channeled Sharron Van Etten and Wolf Alice on her new enchanting single, “Best Face On.” The track is accompanied by a brand-new video which sees Ellur performing on a small portable TV, as well as in front of projected home-recorded footage, which she filmed on an early morning walk home after a night out, and on a chaise longue, mirroring the contemplative nature of the track.

“You’re such a child and I know how it feels to lose. And I really hate the things you do. Wake up in the evening, and put your mind to bed. Share your lips with a stranger and sip the bitters you’ve wed. Feeling shy in the bathroom, I feel you hiding in the dark. You keep ruining my bedroom when you feel a spark. You feel so alive, does it make you, make you smile? Put it into drive, does it make it all worthwhile? God, I really hate you sometimes.” – lyrics

‘Best Face On’ exemplifies a different, more introspective side of Ellur’s deeply infectious sound. The ’80s-influenced self-reflective ballad builds in intensity with delicate vocals, which swell and transform into ethereal harmonies alongside slow-burning instrumentation. Speckled with huge synths, warm-effected guitar lines, and powerful drumming, the ruminative and highly emotive track is a further nod to the introspective and cathartic nature of Ellur’s songwriting.

Furthermore, “Best Face On” follows mildly on the heels of Ellur’s critically acclaimed single, “Close To You.” As well as recent live dates which have seen her fast becoming a must-see artist with fervent sets alongside the likes of The Big Moon, Deyaz, Baby Queen, and a packed-out tour supporting Embrace. Also, “Close To You” exhibits Ellur’s ability for writing feel-good, danceable guitar anthems. 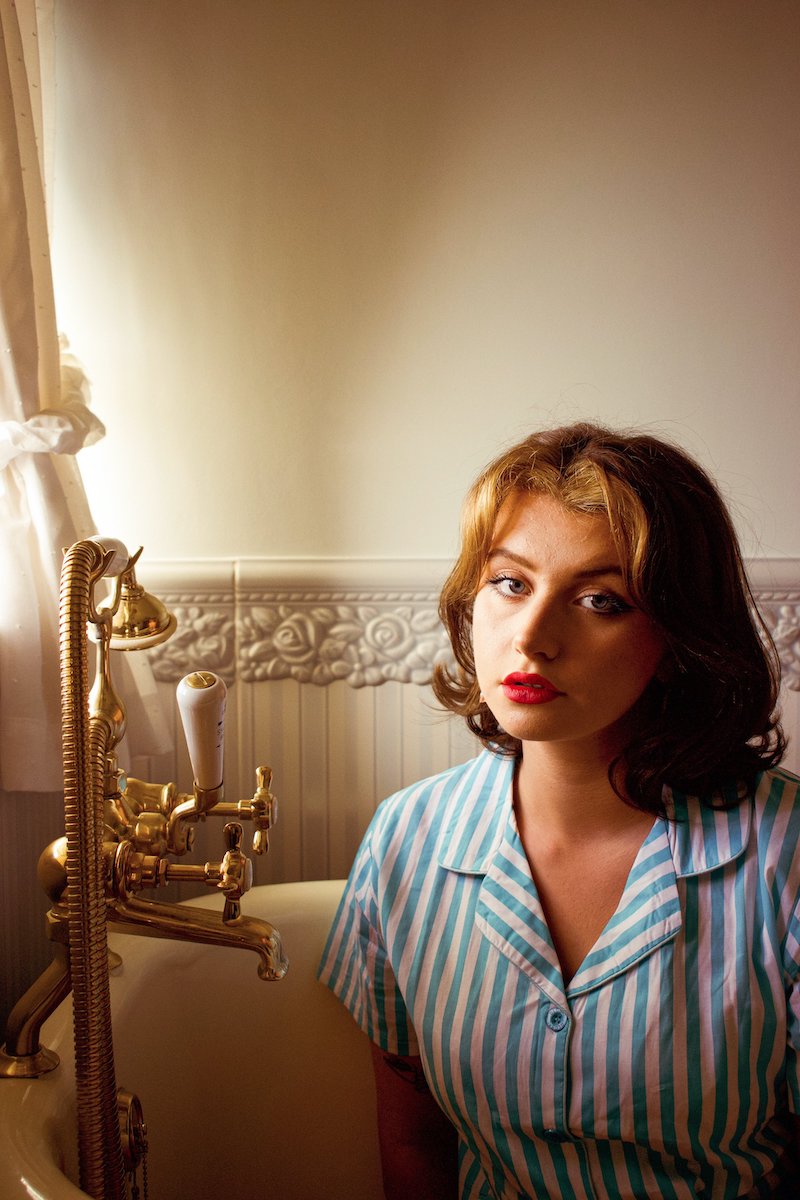 “‘Best Face On’ is a letter from the present me and everything I’ve come to know, to the past version of myself. I wrote it retrospectively after last year when I stayed out too late one too many times. I feel, for me, it’s a marker for the beginning of my adulthood. The lyrics beside the production really create the atmosphere of how I was feeling for a lot of last year. It’s a really emotional song for me and I’m so excited to release it alongside a killer music video.” – Ellur stated

The new material comes on the heels of Ellur’s empowering EP titled “Moments,” which came out in 2021 via Dance To The Radio Records. The EP saw singles championed by Spotify Editorials (NMF UK, EQUAL, Hot New Bands, Peach, Alternative Future, etc.). As well as earning early critical acclaim from notable media outlets, and synced on the new Amazon series, “The Summer I Turned Pretty,” and Channel 4.

With more new music on the horizon for 2022 and further live shows to be announced in the near future, “Close To You” and “Best Face On” are a declaration of intent that sees Ellur make a huge leap forward. 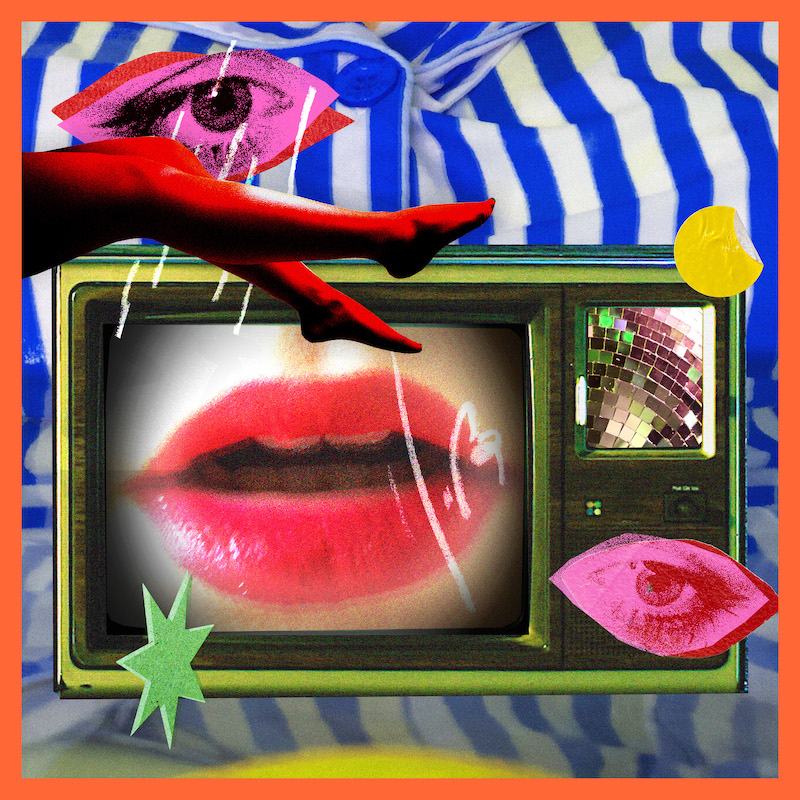 “I’m immensely proud of these songs, the lyrics and the sound really feel like a sneak peek inside of my brain. And I can’t wait to release them and I’m even more excited to play them live. I’ve been watching a lot of Top of the Pops at the moment too so expect to see some wild dance moves at shows to come.” – Ellur explained

We recommend adding Ellur’s “Best Face On” single to your favorite indie-pop playlist. Also, let us know how you feel in the comment section below. Mel Blanc’s famous catchphrase, That’s All Folks! Thanks for reading another great article on Bong Mines Entertainment – the hot spot for new music. Always remember that (P) Positive, (E) Energy, (A) Always, (C) Creates, (E) Elevation (P.E.A.C.E). Contact us on social media via Twitter, YouTube, Instagram, or Facebook, and let us know what’s going on. Disclaimer: This post, contains affiliate links, and we may be compensated if you make a purchase through links on our website.