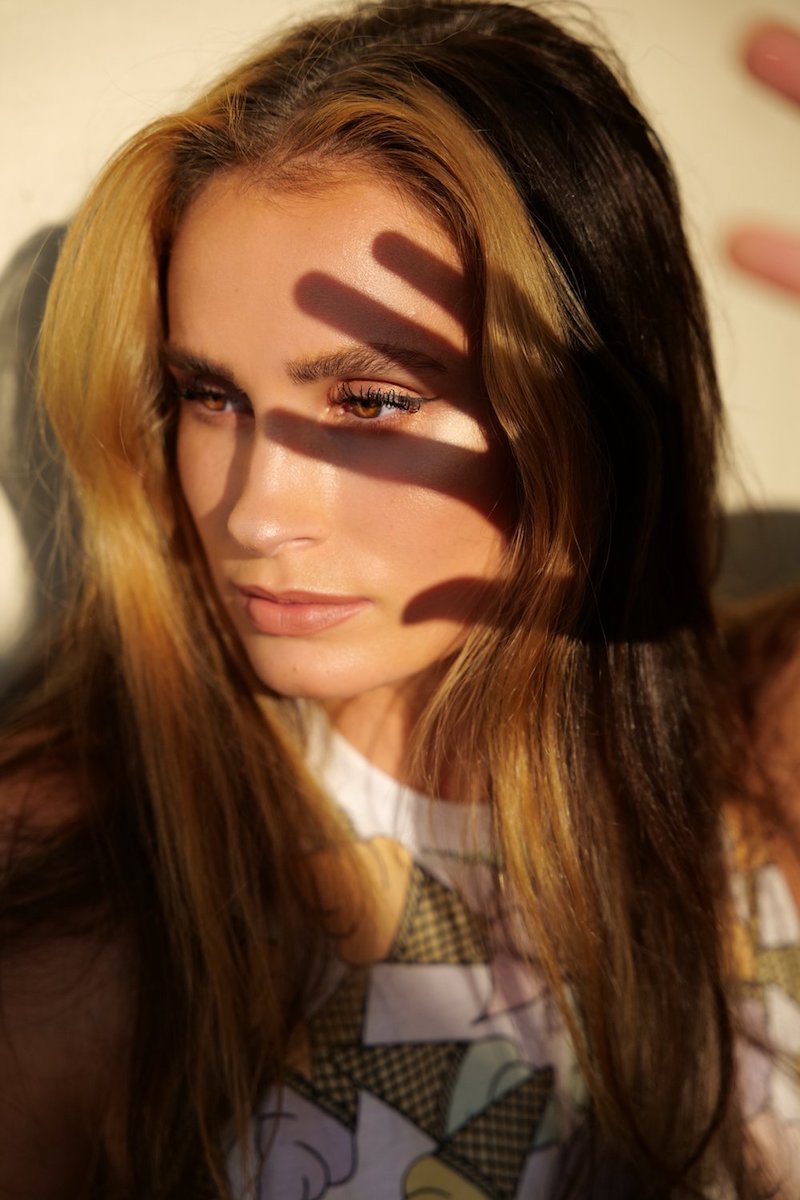 Ellee Duke is an LA-based singer-songwriter from Draper, Utah. Not too long ago, she released a sentimental pop tune, entitled, “Broken Crayons”.

“I remember as a kid hearing about people committing suicide and thinking it was so awful. And feeling so bad for everyone who lost someone who took their own life. You definitely will never understand or fully realize how tragic something is until it happens to your own family. My uncle Brian committed suicide a few years ago, he was the most incredible person. He was that uncle that you have inside jokes with and do super weird dorky voices with. He gave me my first 12-string Martin guitar. Also, he was one of my biggest fans, always asking about my songwriting and performing. He always showed such a genuine interest in all of his nieces and nephews and would always send handwritten cards on our birthdays.” – Ellee Duke stated

‘Broken Crayons’ contains a real-life-based narrative, pleasing vocals, and tuneful melodies. Also, the sad tune possesses moody instrumentation flavored with a sentimental pop aroma. Furthermore, “Broken Crayons” serves as a wonderful presentation to what listeners can expect to hear from Ellee Duke in the near future.

“The sun will shine the storm away.” 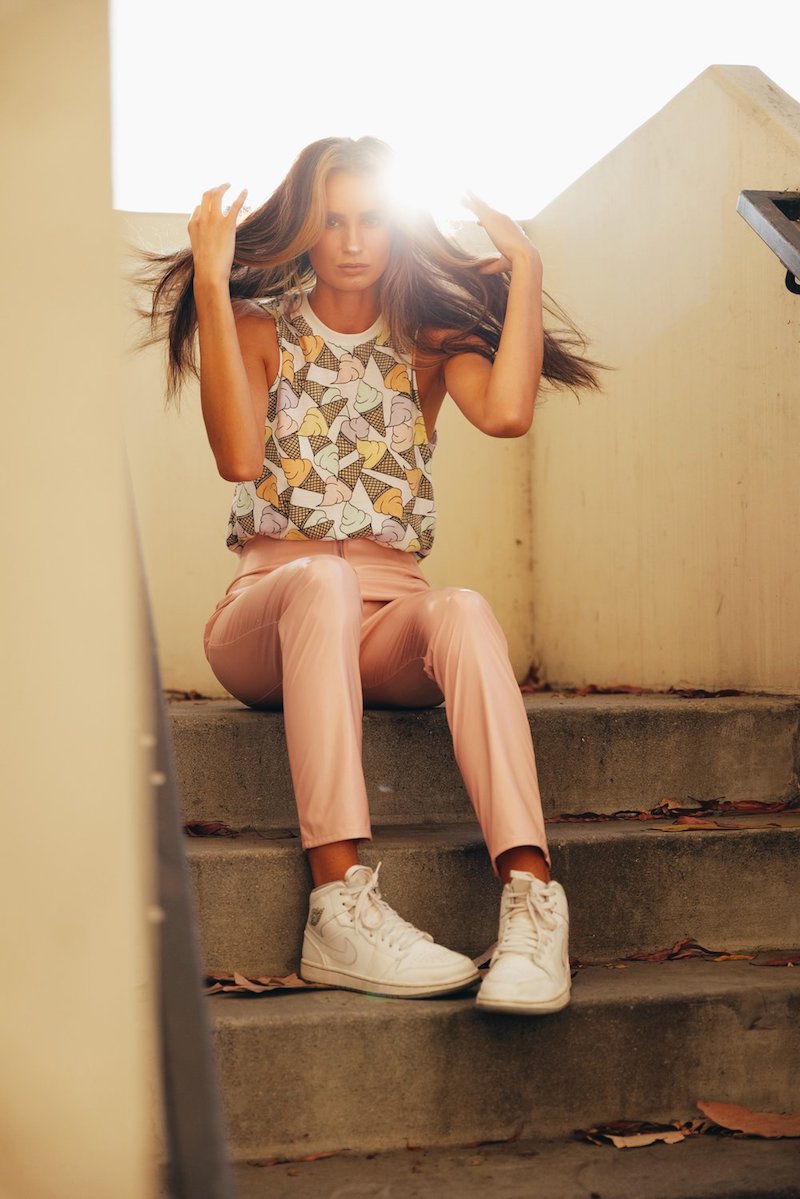 “I wrote ‘Broken Crayons’ a few months after his funeral. I was sitting alone in my living room with my keyboard and I just felt a lot of emotions. So I began to play some different chords and within about 30 minutes, I almost had the whole song completely written. I’m not sure what angels are or if they even exist, but I have to believe that my uncle was sitting in the room somewhere with me because I’d never had quite an experience like that before. I hope this song brings hope to other people who are either experiencing severe depression and anxiety and can’t seem to find a reason to hang on or anyone who has lost someone to suicide. There really are no words to describe the void it leaves, and I hope this song can help a little with that.” – Ellee Duke

“I hope you discover broken crayons they still color.” 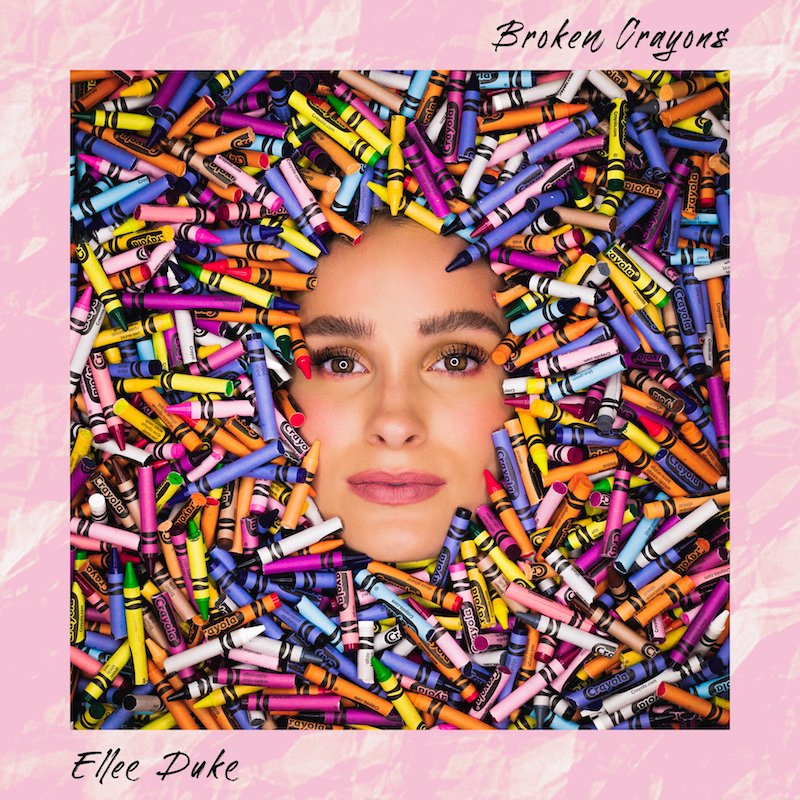 “I’ve been writing songs since I was a wee little five years old. Music has always been a big part of my life. I graduated high school early so I could move to Nashville and start throwing myself into the songwriting game. I’ve always been very pop-influenced, so somehow by a big brave leap and the grace of God, I ended up in L.A. I have a lot to say with my art, and I’m really excited to show the world who I am.” – Ellee Duke

We recommend adding Ellee Duke’s “Broken Crayons” single to your personal playlist. Also, let us know how you feel in the comment section below.