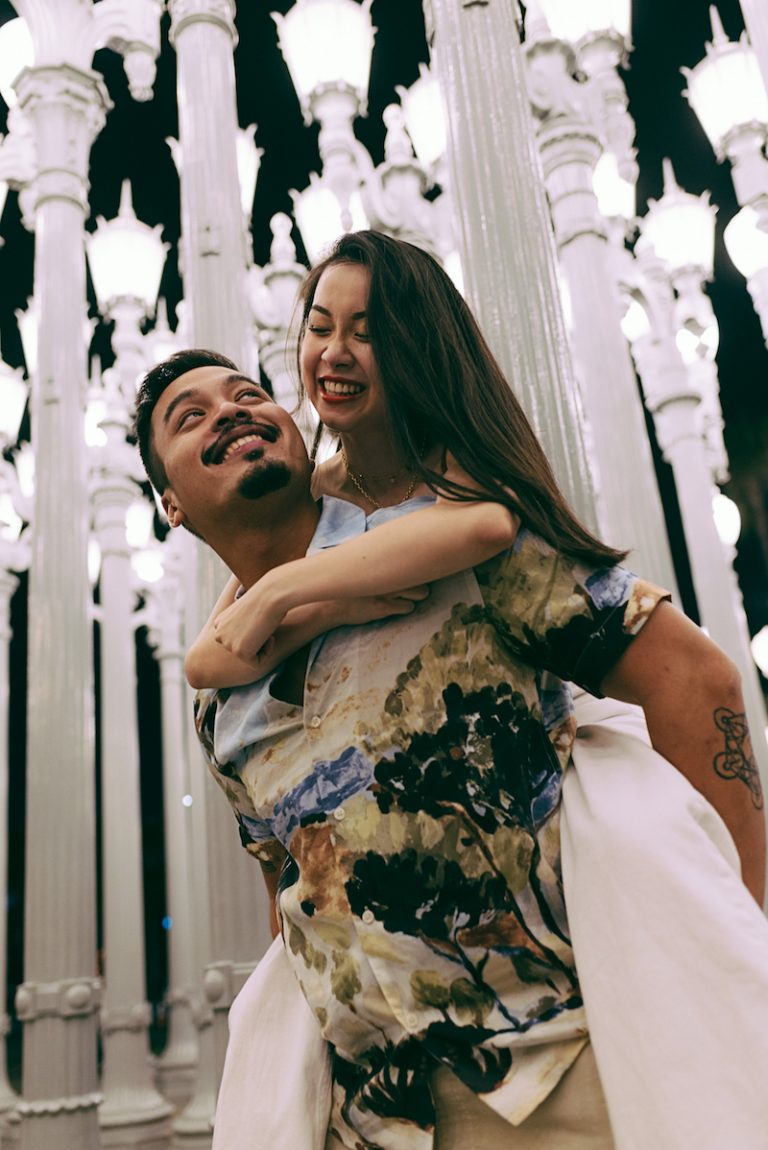 “Can we work it out ‘cause I can’t breathe without you here? I’m tearing at the seams, oh, I’m broken in between. I reach for you but you just disappear. We’re falling away and there’s so much left to say. But I can’t find the words to make you stay. If we could chase time, I’d do it in a heartbeat, for us. ‘Cause I don’t want to have to say goodbye.” – lyrics

‘To Say Goodbye’ invokes feelings of yearning and sadness over a love that is dwindling. The emotional tune contains a relationship-based narrative, ear-pleasing vocals, and tuneful melodies. Furthermore, “To Say Goodbye” possesses acoustic instrumentation flavored with indie and contemporary pop elements. Also, “the song comes after the breakout success of Elise Go’s previously released single, entitled, “Undefined (Don’t Call Me).” Plus, it follows a string of accomplishments from Pipo Fernandez including placements in various editorial playlists and feature films including Disney’s Descendants 3.

“I’m waitin’ for the day I see your face again.” 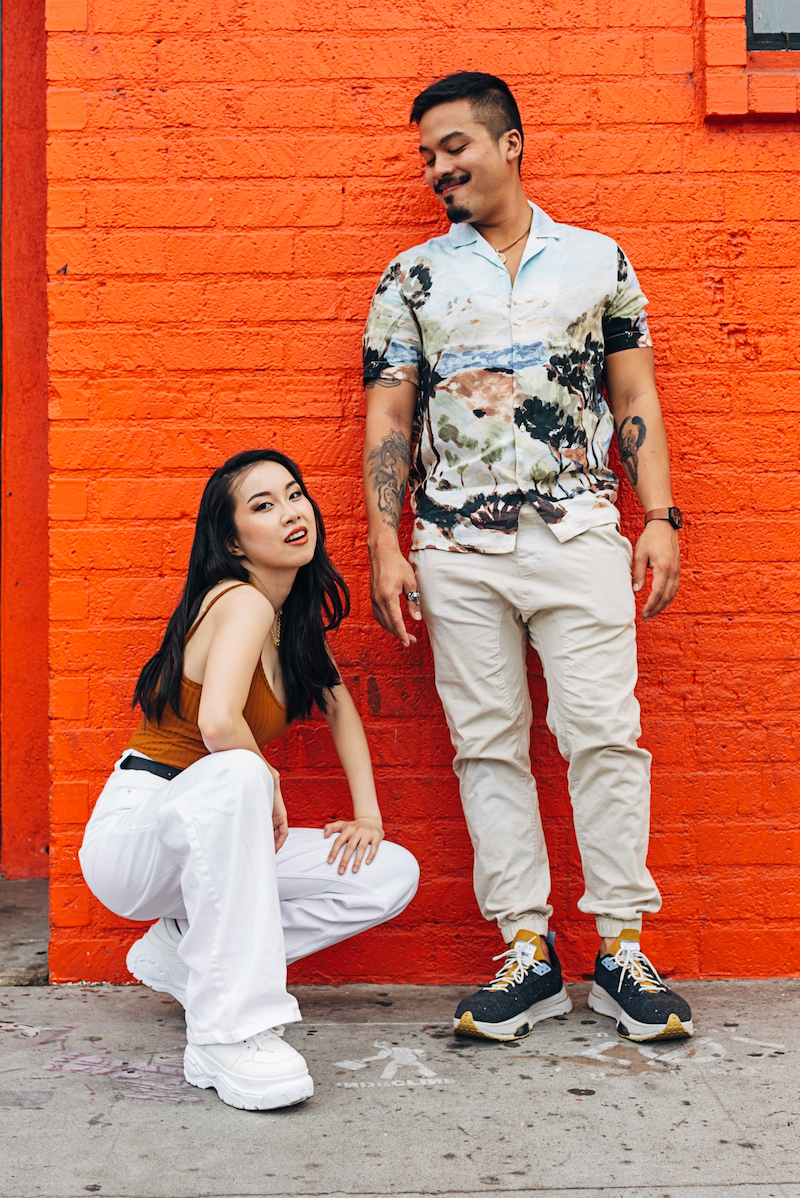 “When Pipo and I wrote this song, we were both going through difficult long-distance relationships. This song is a culmination of those honest feelings, featuring acoustic instruments, synthesizers, and orchestral elements. We wrote this song back when we first met at Berklee College of Music. And over the years of Skype writing sessions, thousands of miles, being stranded on an island due to a global pandemic, it’s finally done.” – Elise Go explained 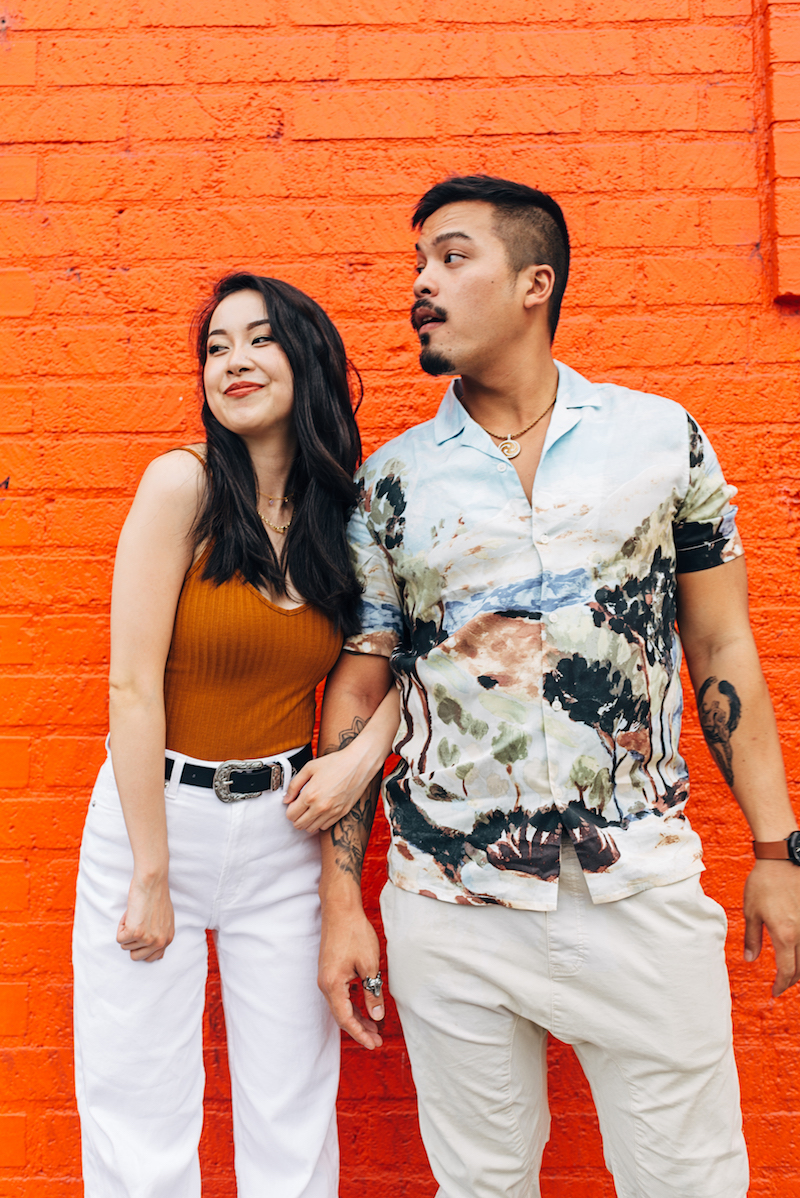 To bring the song’s reminiscent narrative to life, Elise Go and Pipo Fernandez visited a few of their favorite places around Los Angeles. While there, they captured the moments on polaroid film. 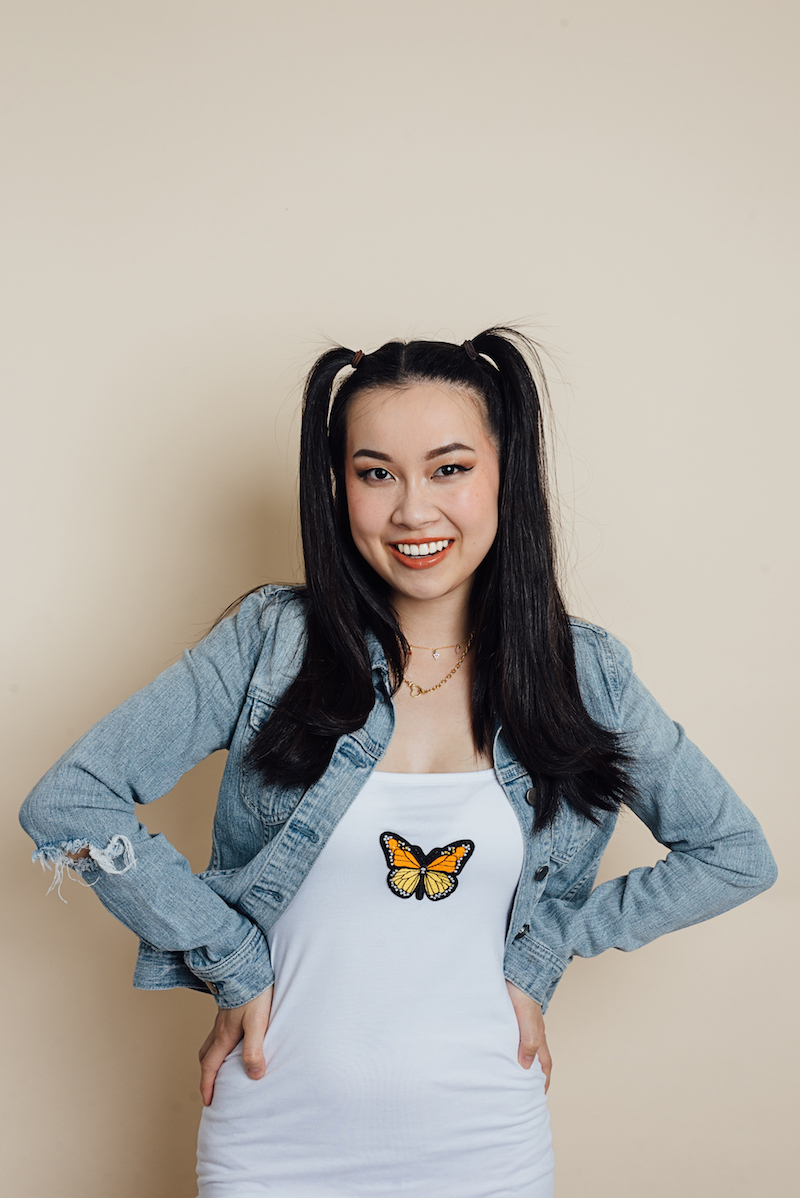 In 2019, Elise released her debut single, “Demon,” which was named the West Coast Songwriters’ Song of the Month. In 2020, Elise was cast as Pop Princess on FOX’s new music game show, I Can See Your Voice, hosted and executive-produced by Ken Jeong. Elise’s music and sound are influenced by a mix of R&B/soul artists of yesteryear, paired with a fresh take on the current pop scope. Collaborators include Benji Cormack (slenderbodies) and Johannes Gritschacher. 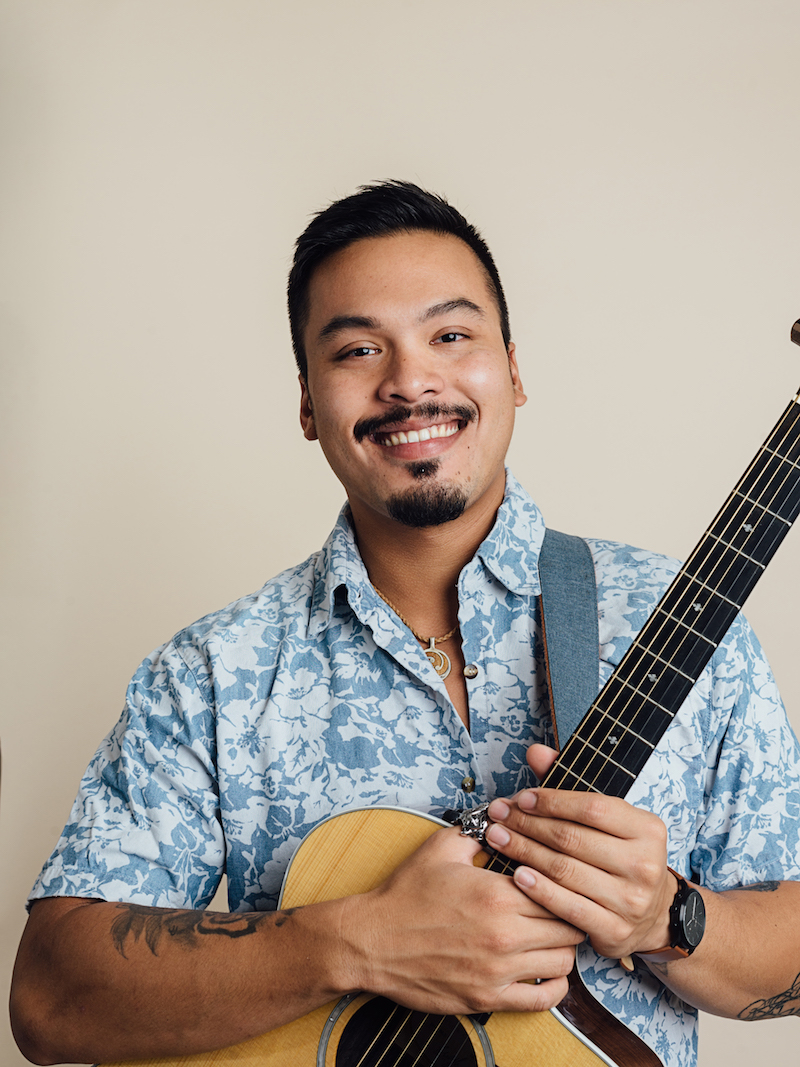 Pipo Fernandez blurs the lines between pop and R&B to create the fresh new sound that has become his signature. Fernandez is a graduate of the prestigious Berklee College of Music in Boston, where he earned his Bachelor’s Degree in Film and Video Game Scoring. After graduating, he achieved the bucket-list-worthy accomplishment of scoring a job as a songwriter for The Practice Worldwide – a music publishing company in New York.

During his two years in The Big Apple, Fernandez worked on songwriting projects for various big-name media outlets including Disney, Netflix, and Viacom. He earned his own songwriting credits on songs that were featured in major motion pictures and television shows. When he isn’t making music, Fernandez applies his musical talents to other creative projects, ranging from film scoring to vocal coaching. His role as a composer and songwriter has led him to work alongside renowned professionals in the music and film industries. 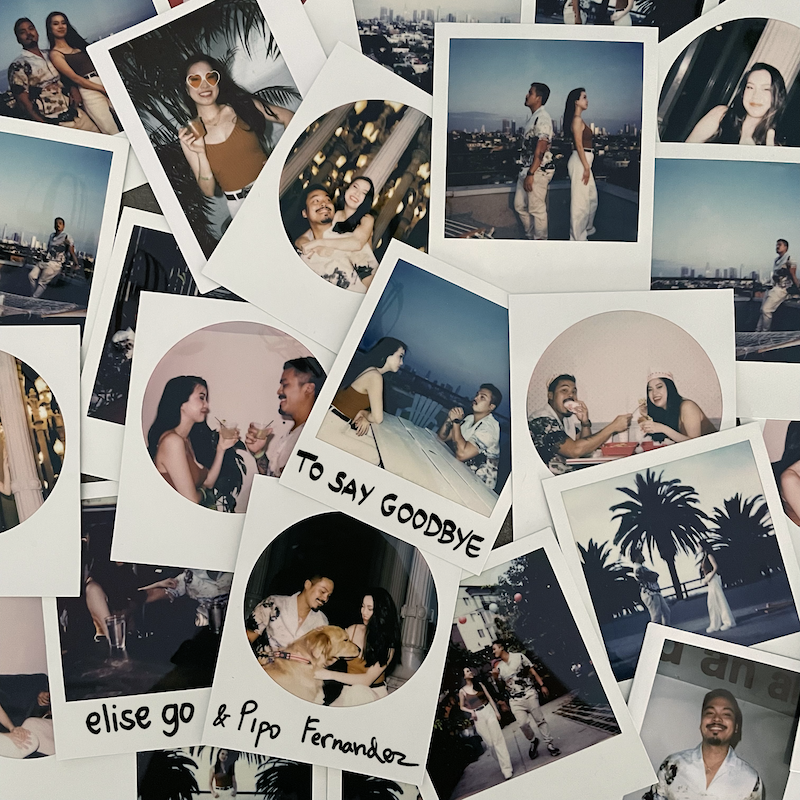