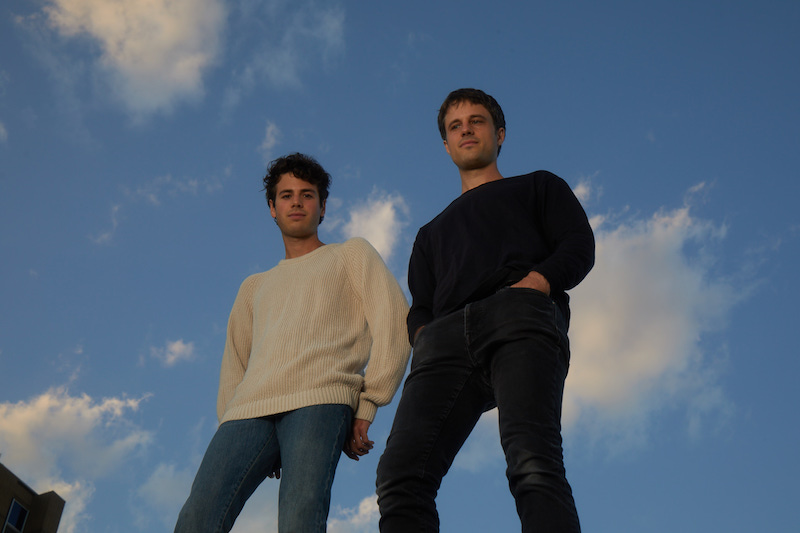 Eighty Ninety is an NYC-based project of brothers Abner (vocals, production) and Harper (guitar, production) James. Not too long ago, they released an emotional pop tune, entitled, “Better as Friends”.

“We were sitting in the back of your car, you said I got something to tell you. Something to do with a change of heart. And I wanted to let you down easy, oh, please believe me. I’m so sorry, now I can’t breathe. ‘Cause how the f**k did we get so mixed up? And here we are running in circles again. But once you tell someone that you know they’re the one and you love ’em – can you really be better as friends?” – lyrics

‘Better as Friends’ tells a painful tale about a young guy who finds out that the person he loves is in love with someone else. Apparently, he doesn’t know anything about this new guy who his significant other has given her heart to. However, he wants her to be happy even though his aching heart indicates otherwise. 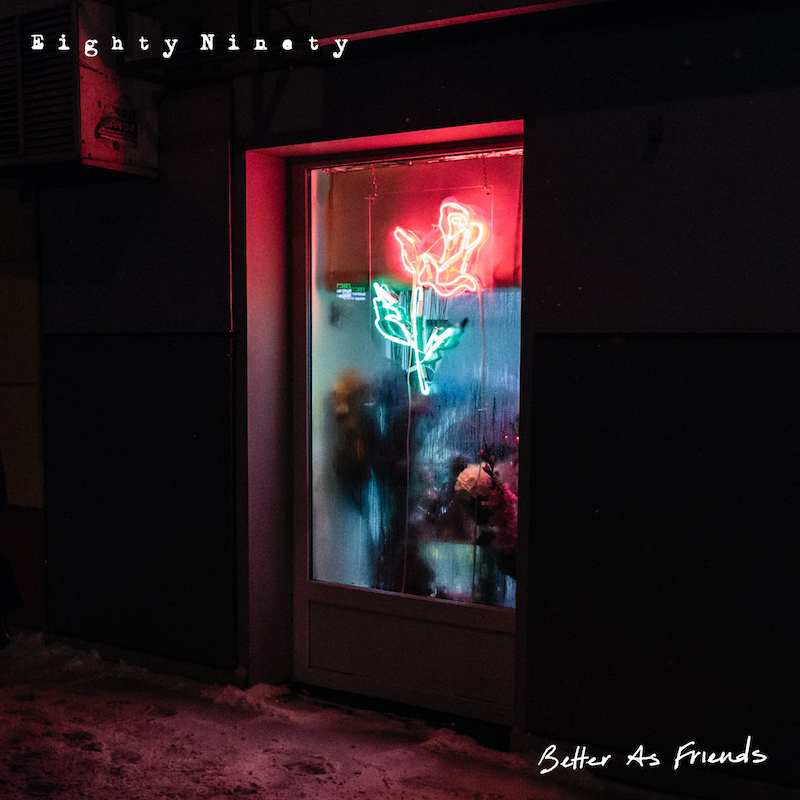 “It’s about the desire to live in the past rather than face the end. And how loving someone can mean wanting the best for them even if that no longer includes you.” – Eighty Ninety stated

Eighty Ninety emerged in the spotlight in 2016 when they released their hit single, entitled, “Three Thirty”. The likable tune climbed to #2 on Spotify’s Global Viral Charts and was closely followed by their debut EP, “Elizabeth”. Since then, the duo’s music has garnered over 26 million streams and featured on numerous Spotify playlists (“New Music Friday”, “Pop Rising”, “Indie Pop”, “Chill Vibes”, “Viral Hits”). Also, their music was hand-picked by Taylor Swift for her official Spotify playlist, “Songs Taylor Loves”.

We recommend adding Eighty Ninety’s “Better as Friends” single to your personal playlist. Also, let us know how you feel in the comment section below.