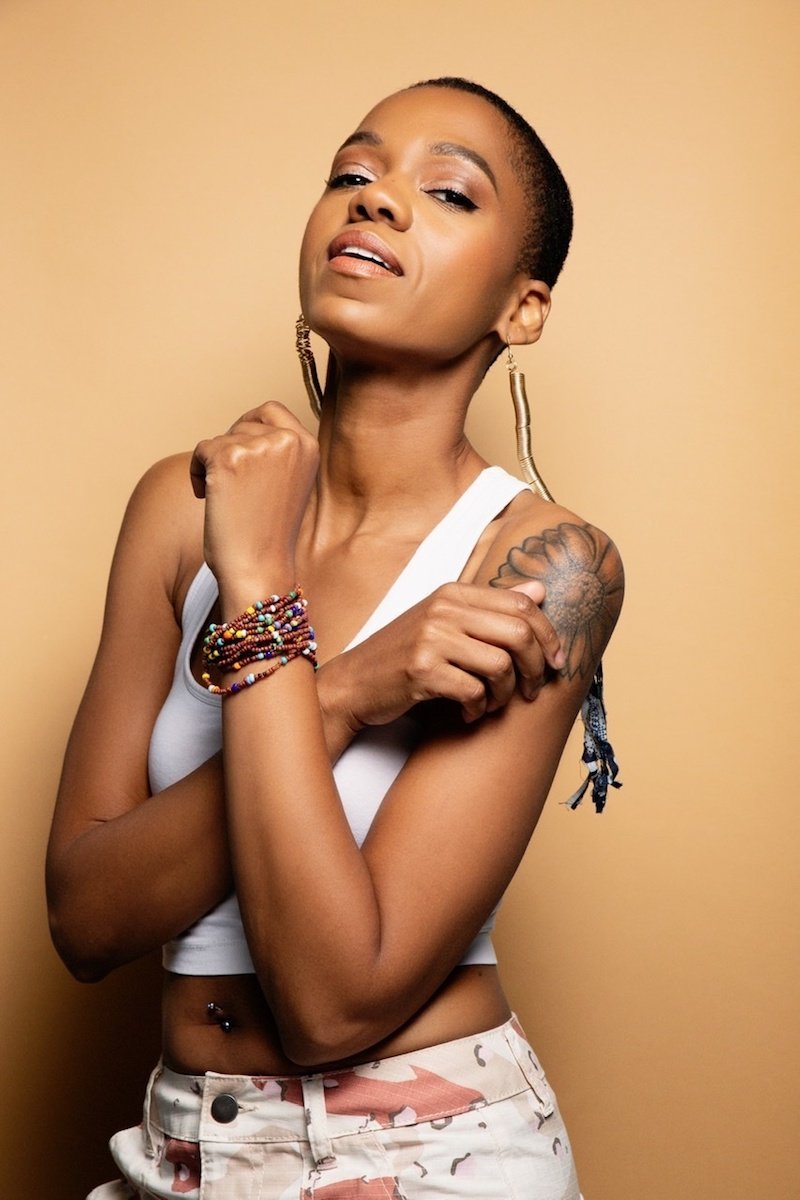 Dynasty releases a music video for her “D.Y.L.A.” single

Dynasty (DY.) is a rising LA-based rapper from Queens, New York. Not too long ago, she released a music video for her “D.Y.L.A.” single, produced by Brooklyn creative, Asethic.

The Joe Wesley-directed audiovisual for “D.Y.L.A.” finds Dynasty bringing listeners up to speed with what’s been happening in her world. “I’ve been living, I’ve been writing, I ain’t tell y’all that I act now?” Apparently, the crafty emcee made a recent cross country move from Florida to sunny California, where it hardly rains. Now, she lives in a different time zone, but her new location doesn’t stop her from handling business on the microphone.

Dynasty has the soul of a dreamer and the fearless determination to follow that dream wherever it might lead. Her musical catalog includes tracks with DJ Premier, Talib Kweli, Skyzoo, Rapper Big Pooh, Apollo Brown, and more. She was influenced by gritty northern sounds and life’s adventures. Not too long ago, DJ Premier labeled her a “spit queen” because her music is raw and authentic with no gimmicks.

We recommend adding Dynasty’s “D.Y.L.A.” single to your personal playlist. Also, let us know how you feel about it in the comment section below.