DYLYN (a.k.a. Gwendolyn Lewis) is a singer-songwriter based in Vancouver, Canada. Not too long ago, she released a lovely lyric video for her “What a Ride” single.

DYLYN – “What a Ride” lyric video

“I had fun writing this one, as it was kind of influenced from a song idea called “Half Baked” by Jimmy Campbell. An almost ‘60s Cream influence. I love that there are two parts to this song, one being really smooth and light, the other being sort of chaotic. It reflects the highs and lows of life. It feels like the inner dialogue one struggles with when reflecting on the could have, should have, and what could be. Living presently isn’t very easy.” – DYLYN explained

‘What a Ride’ contains a relatable narrative and pleasing vocals that will resonate well with fans of  Paramore, K.Flay, and Blondie. The lush and reflective single also possesses electric guitars and thudding drum-laden instrumentation flavored with an alternative rock vibration. Furthermore, “What a Ride” will be featured on DYLYN’s upcoming debut album, entitled, “The Sixty90s.” The project pays homage to the grit of the ‘90s and the warmth of the ‘60s. On October 28, 2022, “The Sixty90s” will be released via Nettwerk. 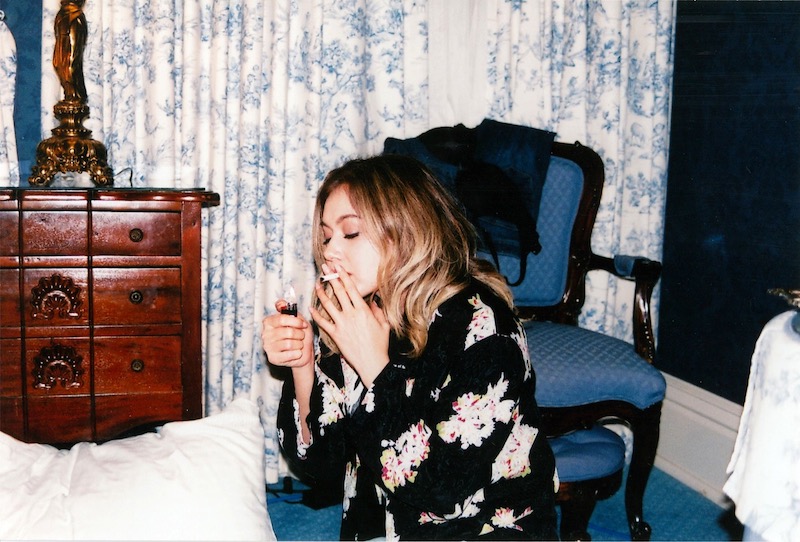 “I’m referencing two of my favorite eras, it’s not confined or boxed into one or the other. The fusion revealed itself as the songwriting and production developed. It naturally took on a darker vintage yet futuristic edge.” – DYLYN explained

The 13-track album features DYLYN’s most recent singles – “Skin and Bone,” “Liar,” “Hellbound,” “Hurt,” “Bring On The Blues,” “Liberate Me,” and “What A Ride.” The Sixty90s cements DYLYN’s vision of a confluence of eras, styles, and emotions colliding, fusing moments of elation, agony, ecstasy, and triumph into an anachronistic symphony of indie-pop melodies, industrial-inflected heavy rock, and anthemic alternative. With the help of producers Ryan Guldemond (of Mother Mother) and Parker Bossley (bassist for The Mounties, Hot Hot Heat), we see DYLYN’s momentum come to life in true form.

“What a Ride” single 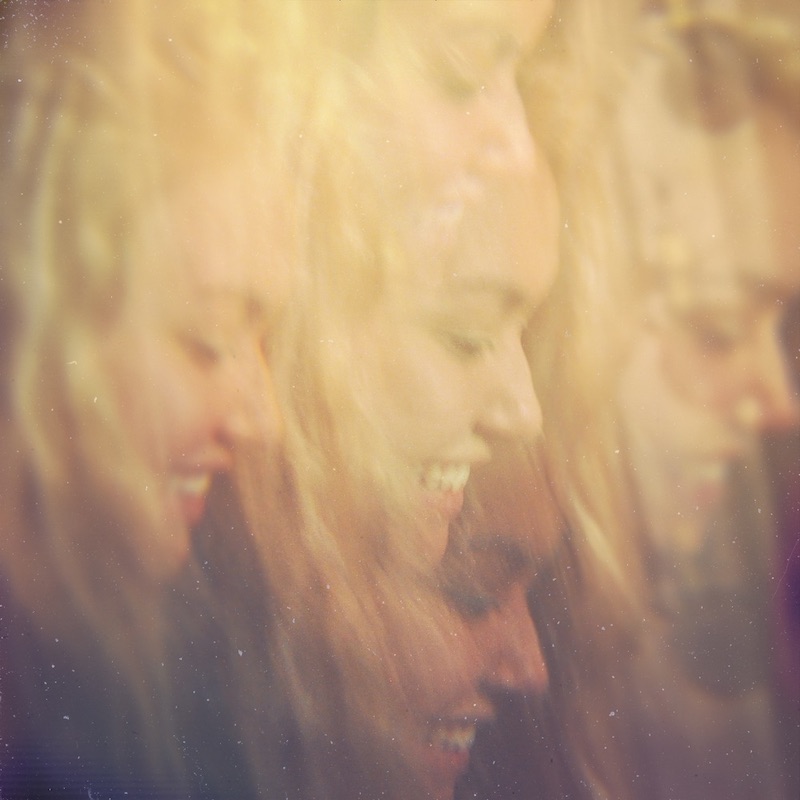 We recommend adding DYLYN’s “What a Ride” single to your favorite alternative-rock playlist. Also, let us know how you feel in the comment section below. Mel Blanc’s famous catchphrase, That’s All Folks! Thanks for reading another great article on Bong Mines Entertainment – the hot spot for new music. Always remember that (P) Positive, (E) Energy, (A) Always, (C) Creates, (E) Elevation (P.E.A.C.E). Contact us on social media via Twitter, YouTube, Instagram, or Facebook, and let us know what’s going on. Disclaimer: This post, contains affiliate links, and we may be compensated if you make a purchase through links on our website.