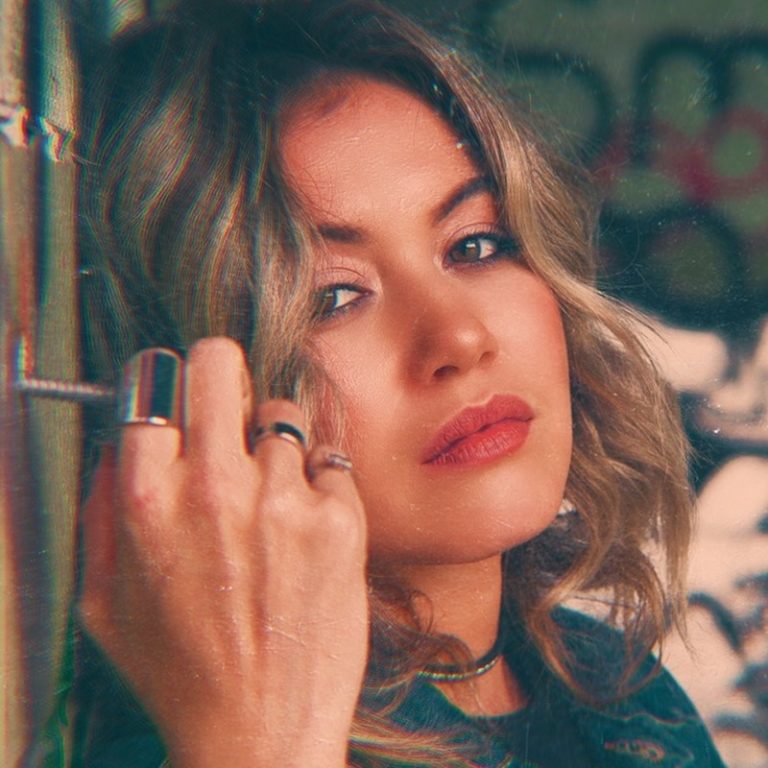 DYLYN is a talented singer-songwriter based in Toronto, Ontario, Canada. Not too long ago, she released a music video for her emo-pop tune, entitled, “Secret.”

“My life was turned upside down and, as a result, this song emerged. ‘Secret’ became therapeutic. It gave me a chance to connect with people, with my fans whose parents also split up due to infidelity. It became a way of reaffirming for myself and others—‘You are not the only one going through this.’” – DYLYN

‘Secret’ tells a bitter tale of a young woman who finds out that her father has been cheating on her mother. Since then, she hasn’t slept in days and wonders if her mother knows about the other woman in her father’s life. Later, after everything is out in the open, she painfully admits that her mother won’t love her father ever again, but she will still love him, even though he hurt them.

“At first, I was hesitant to write about such a personal story. But as the lyrics started to unfold, everything fell into place. I recorded ‘Secret’ in a dimly lit vocal booth. I wanted to be in a headspace where I could feel alone with myself, and deliver the lyrics from the most honest place that I possibly could.” – DYLYN

DYLYN – “Sauvignon and a Kimono” EP

“I’m very excited to get this music out and tour again. This record is going to be much more raw, and I want to put all my emotions on the table. ‘Secret’ gave me the courage to do that.” – DYLYN

We recommend adding DYLYN’s “Secret” single to your personal playlist. Also, let us know how you feel about it in the comment section below.