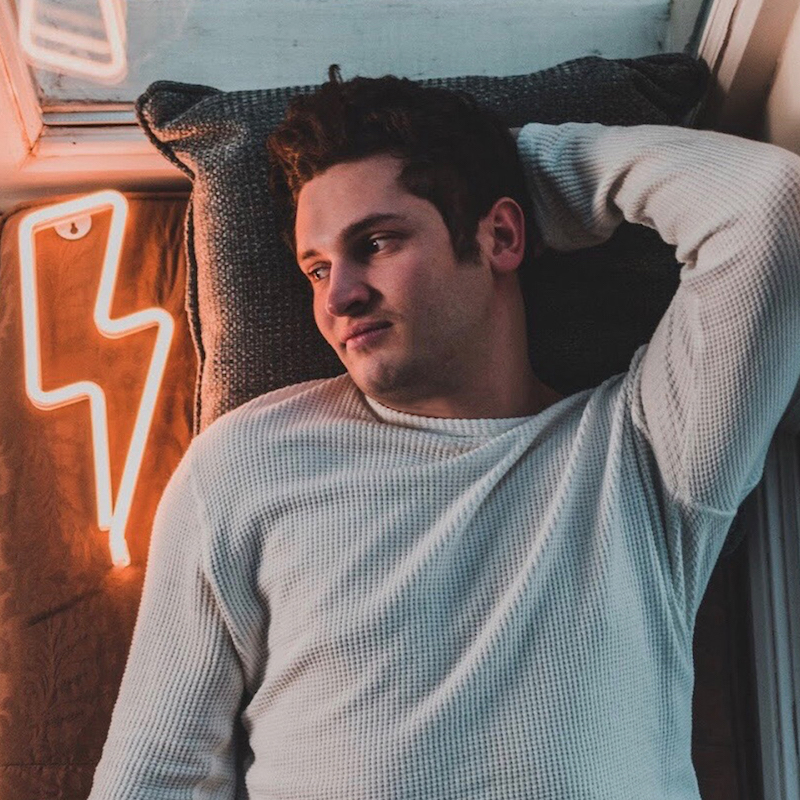 Dylan Rockoff is a singer-songwriter based in Nashville, TN. Not too long ago, he released a lovely love tune, entitled, “You’re the One That I Want”, with Caroline Kole.

Dylan Rockoff – “You’re the One That I Want” single feat. Caroline Kole

‘You’re the One That I Want’ tells an adoring tale of a young man and woman who admit that they are in love with each other.

Apparently, she needs a man who can keep her satisfied, and he’s the right candidate to supply what she desires.

‘You’re the One That I Want’ contains a relatable storyline, ear-welcoming vocals, and vibey instrumentation flavored with sentimental elements.

Dylan Rockoff – “You’re the One That I Want” single feat. Caroline Kole

Shortly afterward, the song was featured on NBC’s The Today Show, and on Pat Monahan’s (Train) SiriusXM show, Train Tracks.

His follow up EP, entitled, These Old Streets, peaked at no. 8 on the iTunes Singer/Songwriter Chart and attracted more than 2M streams online.

Not too long ago, he opened for Bon Jovi at Madison Square Garden and released his 115 Gainsborough project.

We recommend adding Dylan Rockoff’s “You’re the One That I Want” single to your personal playlist. Also, let us know how you feel about it in the comment section below.