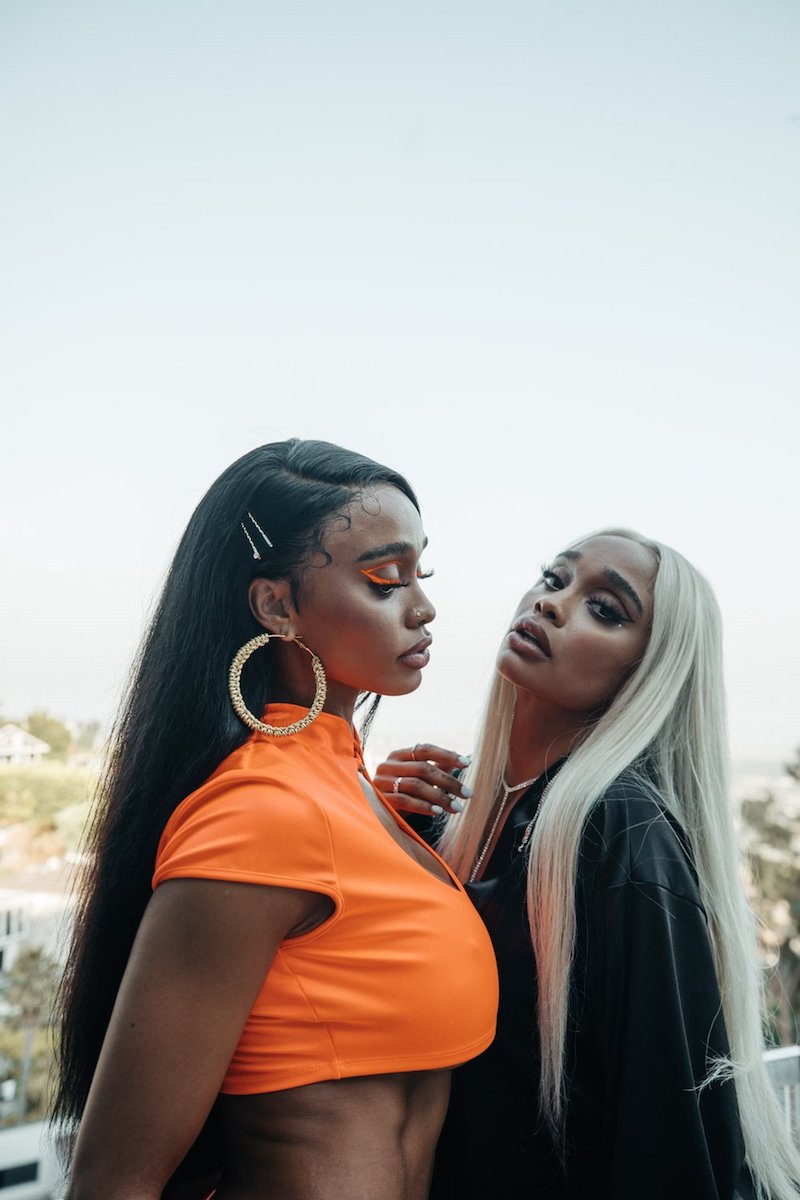 Dylan & Dakota is an Idaho-raised and Las Vegas-based R&B duo consisting of twin sisters, Dylan and Dakota. Not too long ago, they released their anxiously awaited debut single, entitled, “Baddie”, via Victor Victor/Republic Records.

‘Baddie’ tells an urban tale about a desirable young woman who knows her value, which is way above average. Apparently, she’s extremely self-confident because she knows she can make any man come quick like a taxi. Therefore, her desirability amongst men has skyrocketed to a point where they are desperately trying to get her attention. Later, she reveals that other women are mad and envious of her because of the enormous amount of attention that she is receiving.

“Make you feel so good when you f**king with a Baddie.” 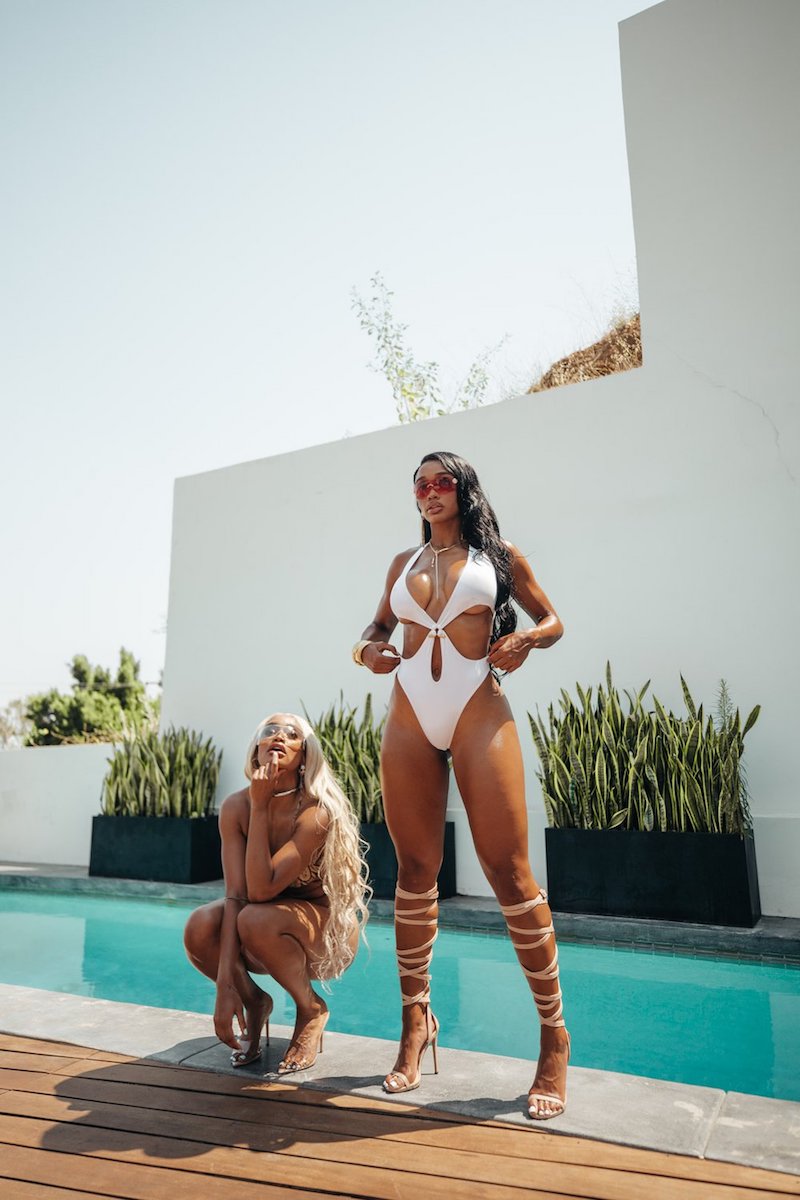 “‘Baddie’ is a concept we’ve tried to embody for our whole lives. We’re huge advocates for self-love and want to empower. It’s a concept that’s free for anybody to define though. The universal rule of being a baddie is you have to make yourself feel good and experience the most joy.” – Dakota explained

Dylan & Dakota is best known for crushing the court as college basketball stars. The twins attended The University of Kansas and played for the Kansas Jayhawks before transferring to The University of Las Vegas where they graduated in 2017. As chance would have it, a link of their demo made its way around the industry and landed on the doorstep of Victor Victor/Republic Records, where the duo signed in 2020. Since then, they have accumulated a social media audience of nearly three million followers. Not too long ago, they carried the Victor Victor torch as they starred in Pop Smoke’s video for “Mood Swings” [18 million views] featuring LilTJay alongside Jordyn Woods. 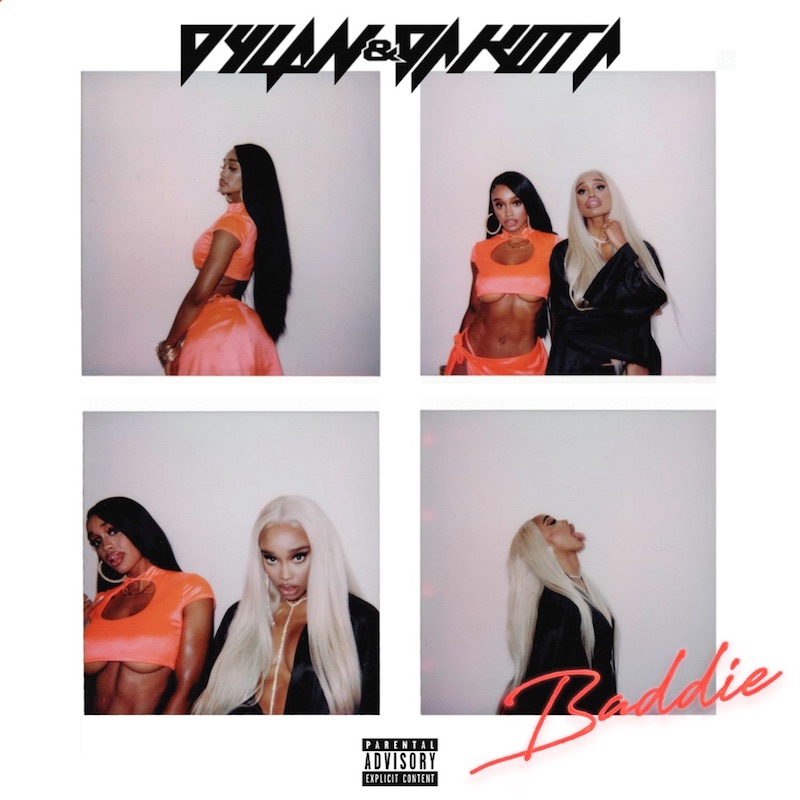 We recommend adding Dylan & Dakota’s “Baddie” single to your personal playlist. Also, let us know how you feel in the comment section below.