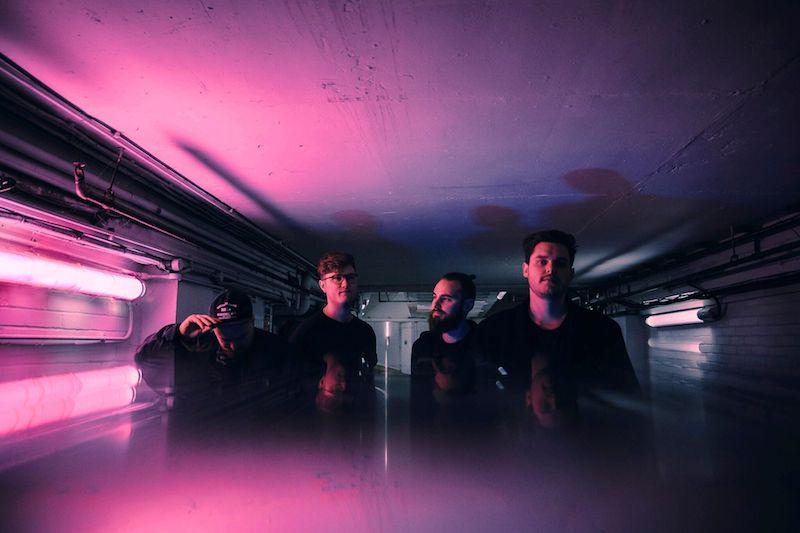 Dutchkid releases an entertaining music video for their “Say” single

Dutchkid is an indie-pop band based in southeast London, England. Not too long ago, they released an entertaining music video for their “Say” single.

“As soon as I heard the voice-note of the chorus idea from Jord’s, I knew this was gonna be a special song for us. It’s super fun to play live and we really hope it connects with people.” – Pete Coggan (vocalist, songwriter, producer, keyboard) 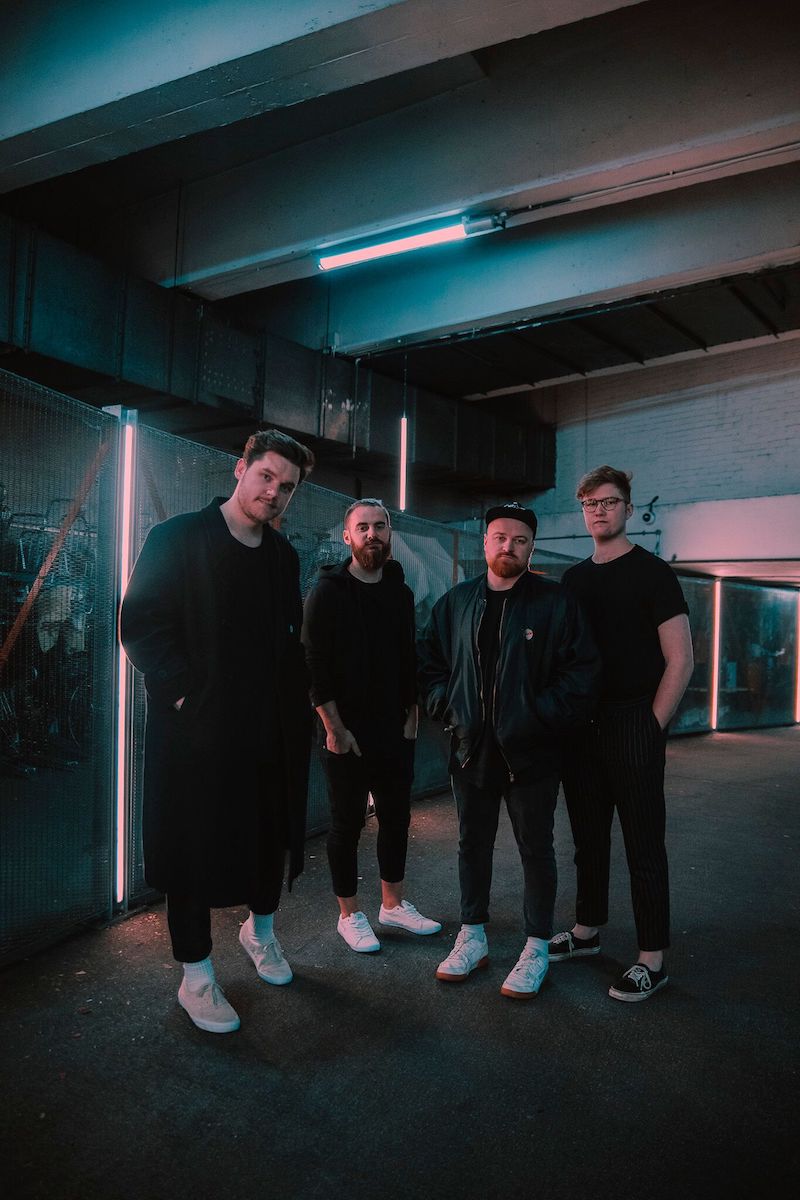 Dutchkid is a name you should remember and an exciting band to watch.

After a fierce competition from 13 different record labels, the collective signed a recording deal in early 2019 with the New York City-based Ultra Music.

Since then, they have been crafting a unique sound of synth-pop, fresh samples, and upbeat rhythms. Also, they draw influence from bands such as Glass Animals, Portugal, The Man, and Brockhampton.

We recommend adding Dutchkid’s “Say” single to your personal playlist. Also, let us know how you feel about it in the comment section below.