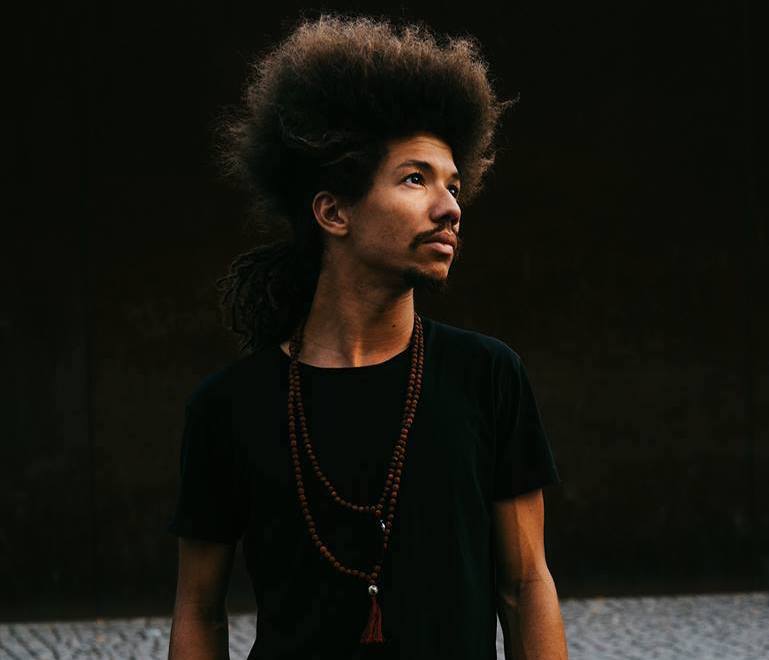 Dustin Thomas is an international globe-trotting singer-songwriter with a dedicated grassroots following. Not too long ago, he released “Nation of Truth”, the politically-charged title track from his new 3-track EP.

‘Nation of Truth’ promotes a collective self-awareness and hope of a brighter future. Also, the song examines a broken Democratic system which promotes corruption, division, and debt. The song’s intention is sincere, shining a necessary light on America’s shadowy deeds while bringing awareness and conveying a message of healing through action.

‘Nation of Truth’ contains a relatable storyline and heartfelt vocals. Also, it possesses a guitar-driven instrumentation perfumed with an indie-pop scent. 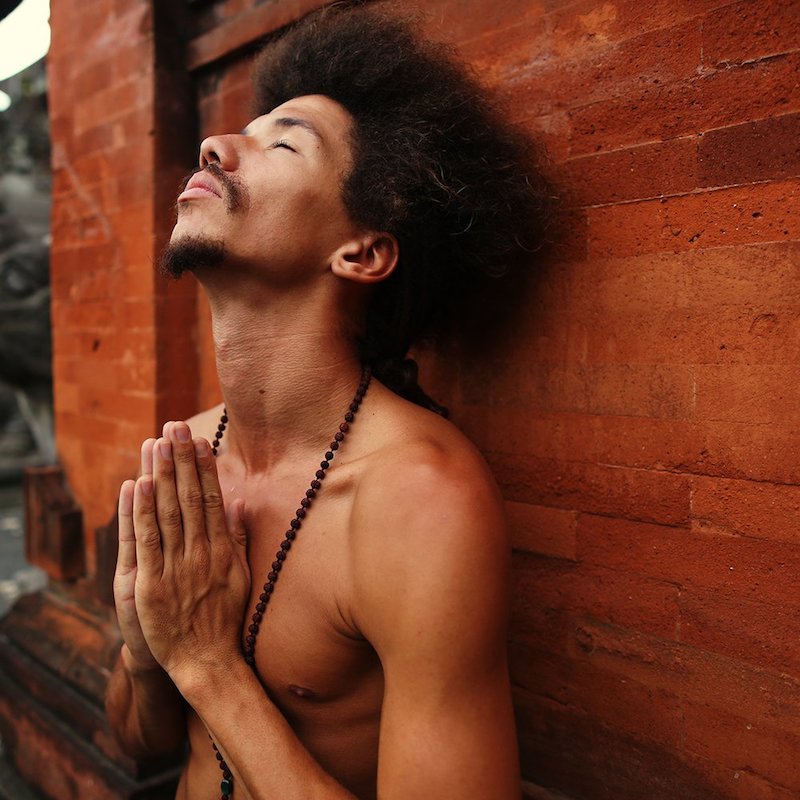 “Our generation has a lot of work to put in. Let’s start by standing up for what’s right. Let’s start by being brave enough to recognize just what kind of mess we’re in. And being steadfast enough to build something better in the face of incredible odds. Let’s start by working together and continue by restoring our culture, communities, and environment one day at a time.” – Dustin Thomas

“There’s a certain joy to music that speaks to us all. It’s an honor to move across this country with those who carry the fire at a time when the warmth of love and human kindness is so desperately needed. By day I read the news and by night I pour my heart out alongside my band. We take broken pieces of this America we all want to believe in and try to stitch them back together with the healing fabric of song.” – Dustin Thomas

“We didn’t contribute to this chaos. But we will do our part to take responsibility for making it right by saying enough is enough. Madmen shooting up synagogues. Hate crimes and school shootings. Racism running rampant. Votes disappearing. Children in cages. Pipe bombs. Mass deception. Mass incarceration. Sometimes I ask myself what one song can do. But every night I realize that event just to touch one life makes it all worth it. I’m thankful to everyone who seeks to shine in darkening times. This season needs anthems. I feel like it’s my job to bring them.” – Dustin Thomas