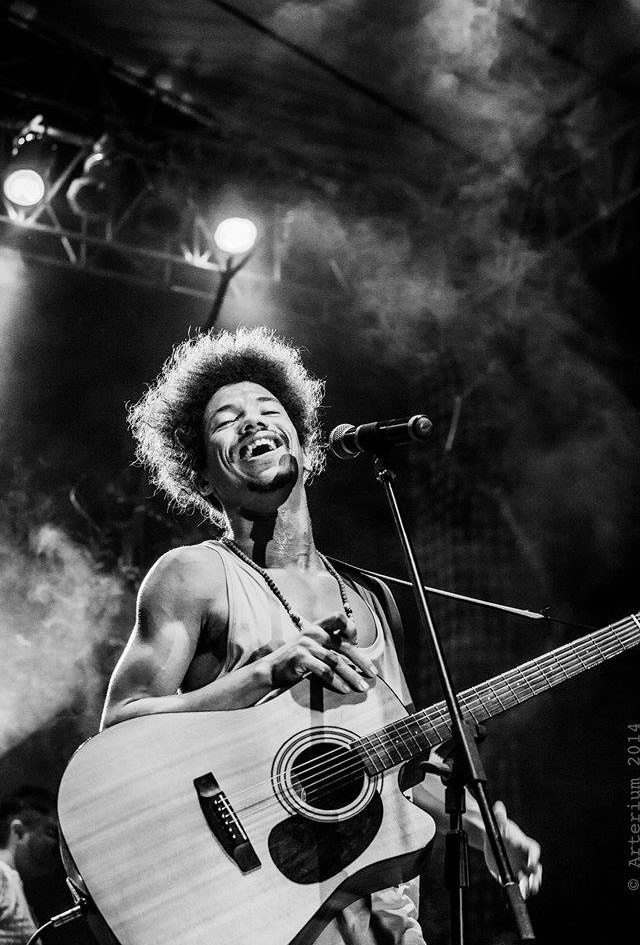 Dustin Thomas is an international globe-trotting singer-songwriter with a dedicated grassroots following. Not too long ago, he released an enlightening tune, entitled, “The Kingdom”.

‘The Kingdom’ contains a progressive storyline, delicate vocals, and guitar-driven instrumentation. Also, the song encourages people to keep on keeping on and mentions the preservation of humans and nature.

“I grew up going to church and had the privilege of being surrounded by people who genuinely believed in the religion they shared with me and practiced what they preached. Much of my decisions and choices in life have been greatly influenced by Christianity and I would not have traded that upbringing for anything.” – Dustin Thomas

Currently, Thomas is on a 17-date US tour with John Butler Trio.

We recommend adding Dustin Thomas’ “The Kingdom” single to your personal playlist. Also, let us know how you feel about it in the comment section below.