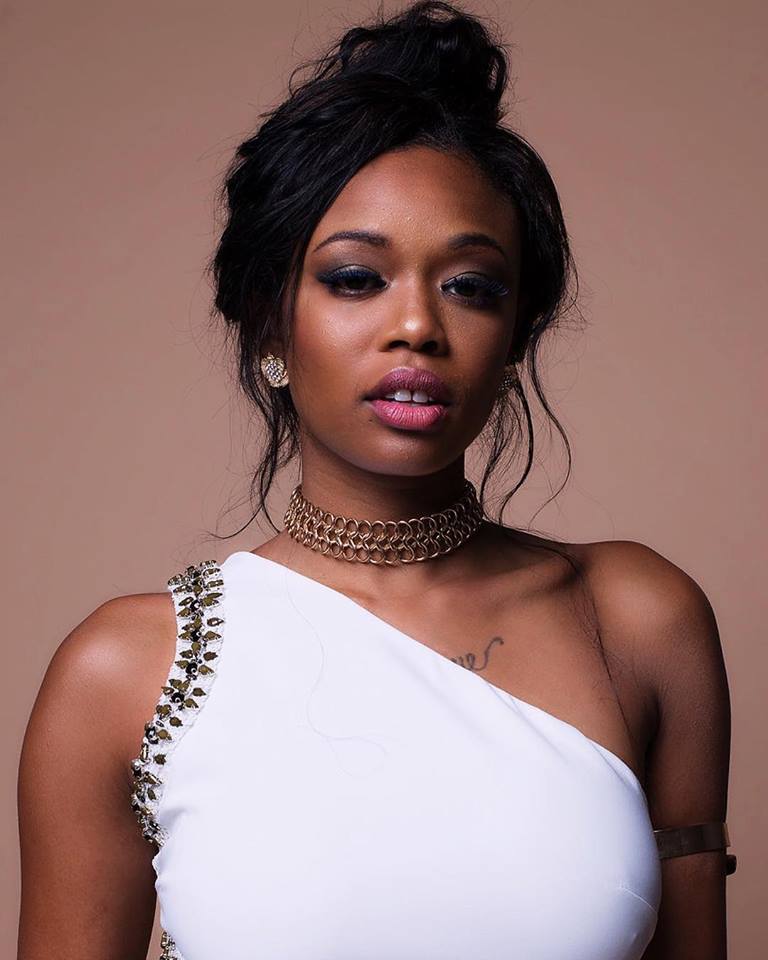 Dominique Young Unique is a rapper from Tampa, Florida. Not too long ago, she released a music video for her “F**k That Sh*t” single.

“Just the other day, b*tch tried to try me had to put her in her place. Bust it like a K when you see me coming better run the other way. I ain’t got too much to say. Bust it wide open then I bust it in his face. Been ‘bout my pay. If it ain’t about the money, I don’t want to conversate.” – lyrics

‘F**k That Sh*t’ tells a graphic tale of a feisty young female who is on the grind and about her business. Apparently, she’s street-orientated, confrontational, and doesn’t care about what broke people are talking about. Her only concern is getting money and living life lavishly. 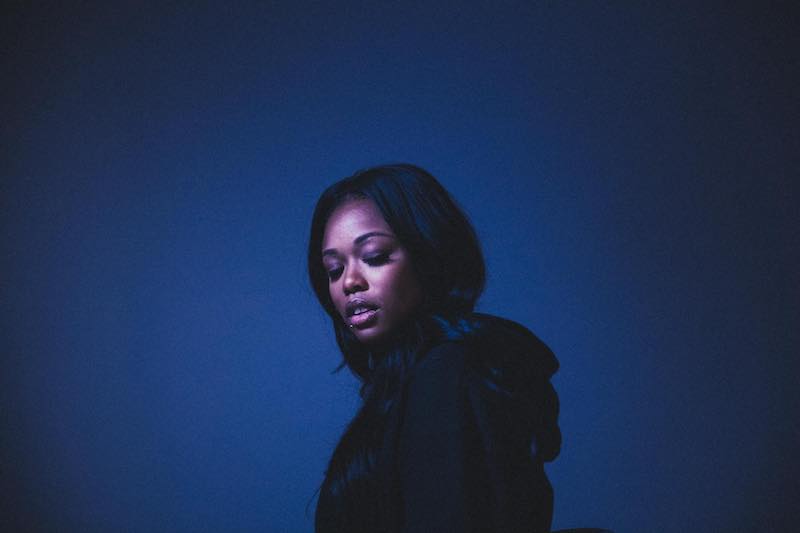 “Expect my real story, what I’ve been through, what it took to get me where I am and where I’m going. Expect the truth.” – Dominique Young Unique

Dominique Young Unique grew up in the infamous Robles Park projects, one of Tampa’s roughest neighborhoods. Gifted from the get-go, she began modeling when Kanye West hand-picked her to walk in Katie Eary’s London 2011 Fashion Show. In 2016, she was one of the first artists to sign with The Hana Road Music Group.