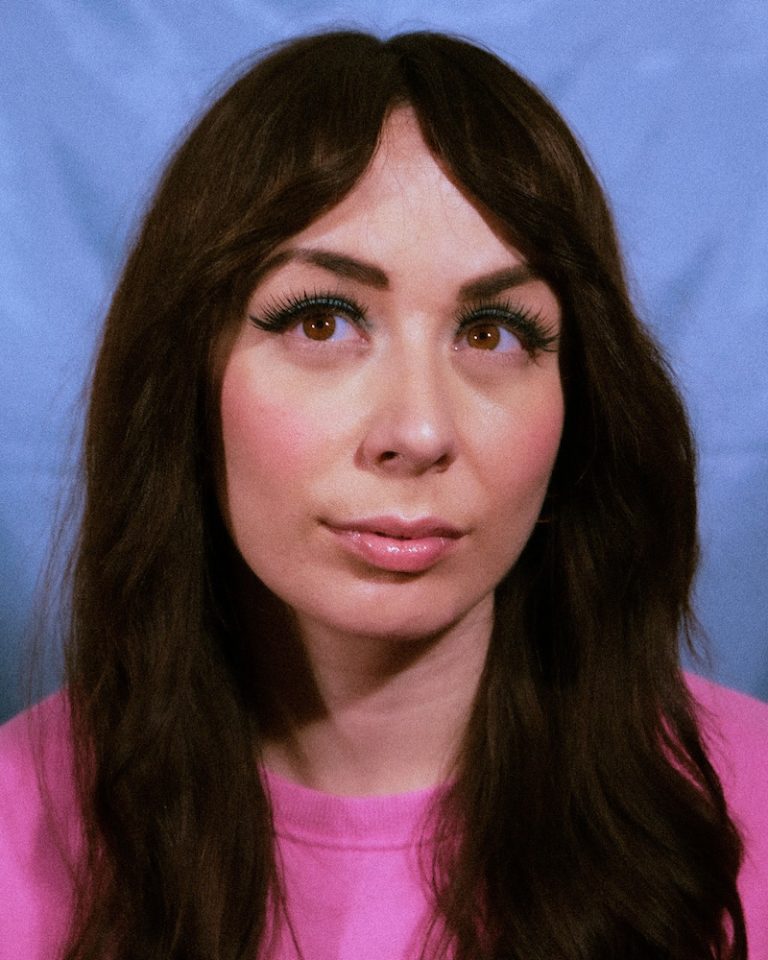 Dolly Dolores is a singer-songwriter from Sweden. Not too long ago, she released a fascinating pop tune, entitled, “Night Time.”

“‘Night Time’ is not a song about being strong and getting over the one that broke your heart. It’s about the desperation one can only feel when being hurt by the one you love. I always dreamt of creating a really depressing song but that also works on a dance floor. Those kinds of songs are my favorites!” – Dolly Dolores stated

Dolly Dolores wrote “Night Time” when she bought her first recording equipment. It was her first attempt in trying to produce her own music and “Night Time” was the first song she created. At the time, she was inspired by modern electronic house music and sounds from ‘70s soul and disco. She blended analog synths like the Omnichord and Ondes Martenot with more conventional instruments such as horns.  The result is a heartbreak anthem for the dance floor that will resonate well with fans of Amy Winehouse, Adele, and Dua Lipa. Also, “Night Time” serves as a therapeutic relief for brokenhearted listeners out there still recuperating. For them, Dolly sings with a heavy heart, “I can see it in your eyes, you’re leaving me tonight, aren’t you? Don’t leave me lonely.”

“Night time, it ain’t the right time breaking a heart in two.”

Dolly Dolores started singing at the age of 10 when she was inspired by records that she found in her big sister’s room. Her early inspiration came from the greats in soul and blues such as Ray Charles, Amy Winehouse, and Nina Simone. Dolly taught herself to play the guitar in the same period of time and started writing her first songs.

In 2014, she made her commercial debut and received great success from both Swedish radio and television with the song, “På måndag börjar jag igen.” The tune was accompanied by instrumentalists from other great Swedish acts such as The Ark, The Cardigans, Damn!, and Eggstone. After six years of silence, Dolly is back with new music that introduces a new sound with cinematic and experimental elements. 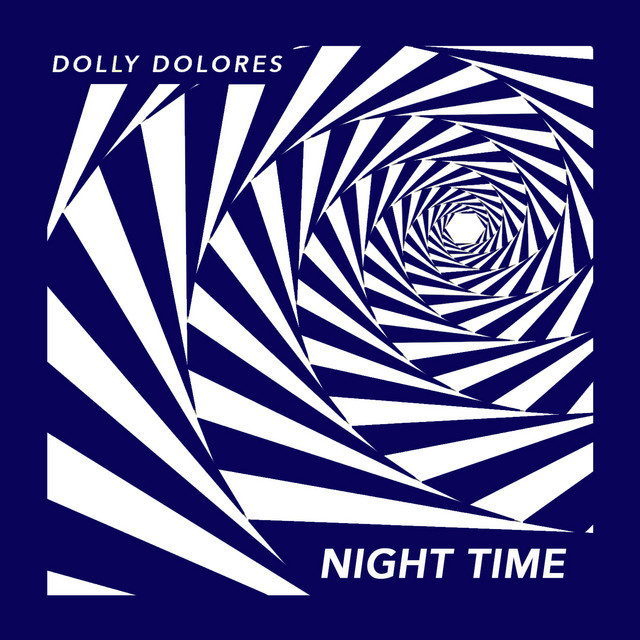 We recommend adding Dolly Dolores’s “Night Time” single to your favorite electro-pop playlist. Also, let us know how you feel about it in the comment section below. Mel Blanc’s famous catchphrase, “That’s All Folks!” Thanks for reading another great article on Bong Mines Entertainment – the hot spot for new music. Always remember that (P) Positive, (E) Energy, (A) Always, (C) Creates, (E) Elevation (P.E.A.C.E). Contact us on social media via Twitter, YouTube, Instagram, or Facebook, and let us know what’s going on. “Disclaimer: This post contains Apple TV and Apple Music affiliate links. When you buy through links on our site, we may earn an affiliate commission.