Disha & Wesley – “Call You Mine” cover (The Chainsmokers & Bebe Rexha)

Disha’s & Wesley’s ‘Call You Mine’ cover differs from the original danceable version in a lighthearted way.

The likable tune slows down the pace and dimmers the light, providing listeners with an intimately personal soundscape. 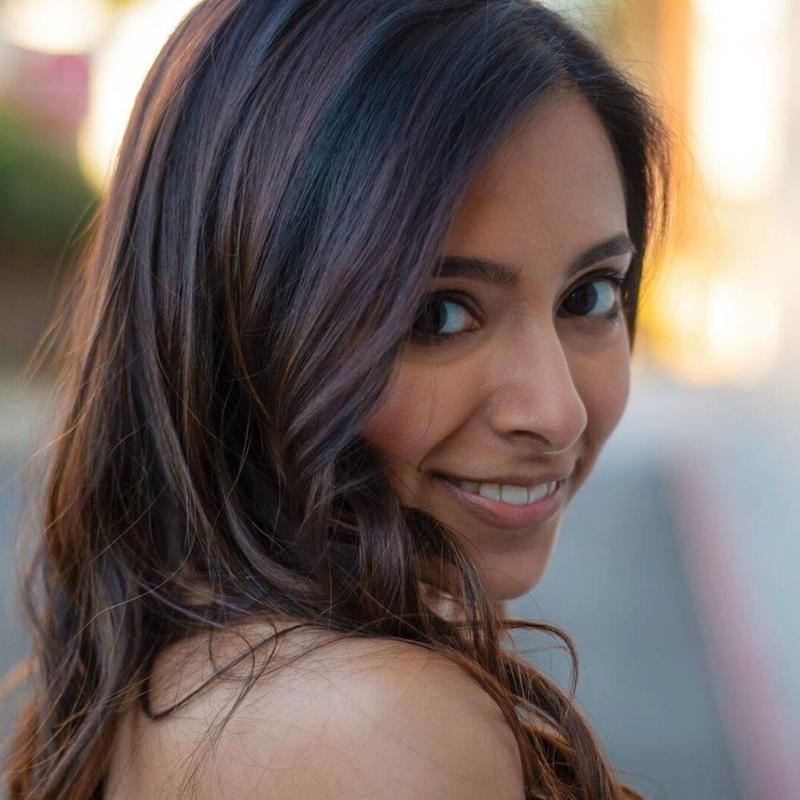 Growing up in Asia makes for an interesting start in country music. But Hong Kong native Disha is ready to break all barriers.

She received her start as a core cast member on Scotty & Lulu, an award-winning children’s musical show which launched in Hong Kong but took off worldwide.

Also, she’s a winner of the city’s Encore singing competition and a four-time winner of Hong Kong’s Star Search. 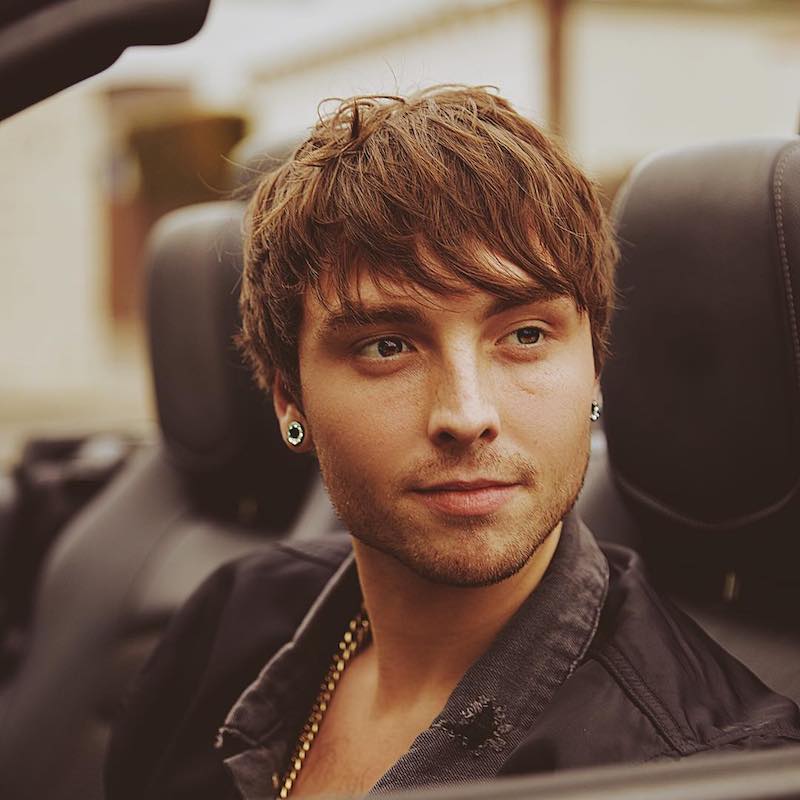 Wesley Stromberg gained popularity after participating in the music competition ‘The X Factor USA’ as part of his band ‘Emblem3’.

He’s one of the founding members of the all-male band, along with his friend Drew Chadwick and brother Keaton Stromberg.

Not too long ago, The Chainsmokers & Bebe Rexha released a lyric video for their “Call You Mine” single.

The Chainsmokers & Bebe Rexha – “Call You Mine” lyric video

‘Call You Mine’ will be featured on The Chainsmokers’ upcoming third studio album, entitled, “World War Joy”.

We recommend adding The Chainsmokers’s & Bebe Rexha’s “Call You Mine” single and Disha’s & Wesley’s cover song to your personal playlist. Also, let us know how you feel about both songs in the comment section below.